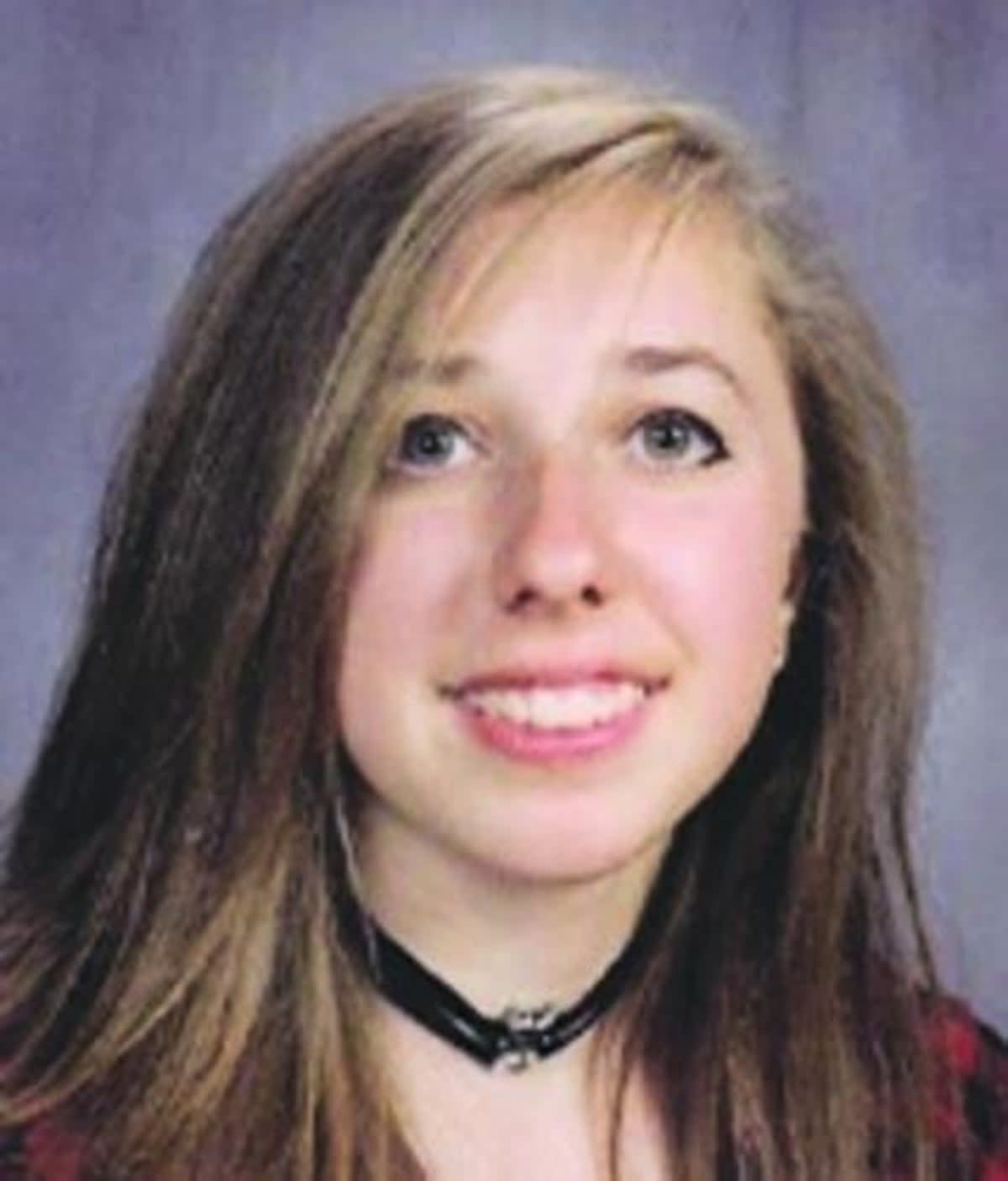 A scholarship fund is being planned on behalf of Colorado teen Riley Whitelaw, who was found murdered earlier this month in the break room at the Walgreens where she worked.

Her 28-year-old colleague Joshua Taylor Johnson – about whom she had repeatedly complained to management – was charged with first-degree murder.

Friends and family of Ms. Whitelaw, a straight-A student at Air Academy High School in Colorado Springs, on Wednesday prepared for her funeral the next morning as a GoFundMe in the teen’s memory had already more than tripled its goal.

The site was set up on June 12, the day after the girl’s shocking murder, by a team of fundraisers including Jeremy Model, with Ms Whitelaw’s mother Courtenay listed as a beneficiary. The stated target was $10,000, but by Wednesday it had already surpassed $32,600.

“All funds will go to a long-term grant fund in Riley’s name and to genetic research projects that we think she would welcome,” read a GoFundMe message sent by Mr. Model to The Independent.

“We feel all of the love and support that has been showered on us by the community and we hope people will bring a little bit of Riley into their everyday lives. Even though she’s only 17, she’s a unique person who knew how to be truly present to others.

“It’s not just her smile that comes through, it’s her compassion and empathy. Be friendly and present.”

Ms. Whitelaw was found dead by her manager at a Walgreens on Centennial Boulevard in the city, about 60 miles south of Denver, on June 11, according to a Colorado Springs police press release.

Her colleague, Mr Johnson, was arrested the following day after management revealed that Riley had allegedly reported a year earlier that he was uncomfortable with his “advances”.

According to Ms Whitelaw’s obituary, which describes her “short but rich life”, the teenager was known for her “empathy, patience and compassion” as well as “dedicated, persistent and passionate about anything she tried to attempt.” .

The obituary adds, “Riley was a quiet leader among her peers and was always willing to help those around her. Her passions were artistic in nature as she loved to draw or paint canvases as well as jamming on a guitar. Her art has been recognized throughout her life, winning many school and local awards.

“Not only did she get straight A’s throughout her time at Air Academy, she was a member of AAHS Colorguard, worked part-time and had just started volunteering with the Humane Society and found time to take care of the pets. Riley inspired others with her art, eclectic taste in music and bright personality.”

Police arrived at the Walgreens, where Ms Whitelaw worked, around 7 p.m. on the day of the murder, after manager Justin Zunino called 911, according to an affidavit. Mr Zunino had informed dispatchers that he had initially suspected something was wrong when another manager reported Riley had not returned from her break.

When he went to the store to investigate further, he said he “found a body in the break room” with “blood everywhere.”

Responding officers wrote in a report that “there was a large amount of blood on the floor around the victim’s head,” with a significant amount of blood stained on “the floor, cabinets and counter of the break room.”

They determined at the time that the victim had “significant injuries in the neck area” and there was no sign of life.

Mr Zunino reportedly saw Mr Johnson stack bins in front of one of the store’s surveillance cameras until the frame was completely obscured. The window to the break room appeared to be taped up with a sign that read “toilet closed.”

After watching the tapes, the manager went to the break room and found the brutal crime scene.

The manager also pointed out that he had reasons other than the videotapes to suspect Mr Johnson of foul play. According to the affidavit, a year before the fatal break-room incident, Riley filed a complaint about Mr Johnson’s colleague for making inappropriate “approaches” towards her at work.

And then the teenage employee had recently asked managers not to put the two on the same schedule because her older colleague had reportedly begun to make her “uncomfortable.”

The teen had later asked for more hours, but her supervisors told her that if she wanted those hours, she would work with the man she had reported a year earlier for inappropriate advances.

Another manager at the store reportedly told police she saw the alleged killer as he was allegedly cleaning up behind the dumpsters behind the store. She claimed to have smelled “a strong smell of bleach” and said when she tried to open the door she heard a man shout that he was changing.

When this manager came back later, he was gone.

Mr Johnson was picked up the next morning by Colorado State Patrol soldiers about 100 miles from the Walgreens, where his teenage colleague had been killed, and found with what police said were claw marks on his face and hands.

While being questioned by authorities, Mr Johnson reportedly admitted to having a “crush” on Riley, saying he was in the break room where she was killed but that he wasn’t there until after her death.

“[Joshua] said he fell in blood,” the affidavit reads, also noting that the man admitted to being the person the manager tried to speak to before leaving Walgreens. “He went home right after ‘this is happening’ and took off all his clothes because they were all bloody.”

The suspect denied moving the bins in front of the surveillance camera, police said, even after being confronted with the footage.

A spokesman for Walgreens said The Independent that they are currently cooperating with the authorities in the investigation and offer their “deepest condolences” to the family members and community members affected by the teenager’s killing.

“We are deeply saddened by this tragic incident and extend our deepest condolences, thoughts and prayers to the family and loved ones of our team member,” the company spokesman said in an emailed statement. “The safety of our customers and team members is our top priority and we are working with local authorities on their investigations. We provide consulting and other resources to our team members at this location.”

Ms Whitelaw’s death was followed by a harsh backlash against the chain of stores on social media, along with the hashtag #JusticeForRileyWhitelaw.

“Be ashamed for allowing a culture of harassment, IGNORING an employee’s mental health, not taking the safety of an underage employee seriously, grossly abusing an HR situation and telling the world that women are NOT safe in your business” , a user at Walgreens tweeted on Tuesday. “#JusticeForRileyWhitelaw.”

However, a spokesman for Walgreens told The Independent the company “would not be discussing the situation further at this time”.

Mr Johnson is next due to appear in court on August 26. 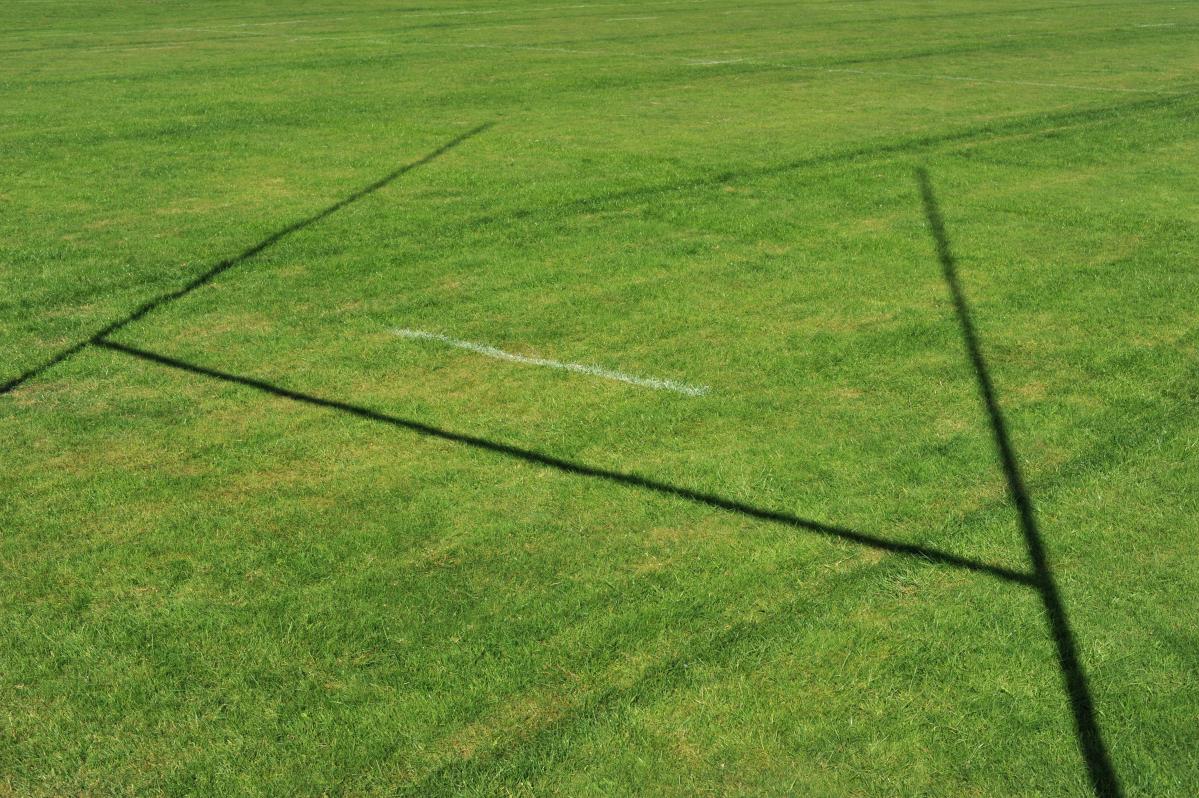 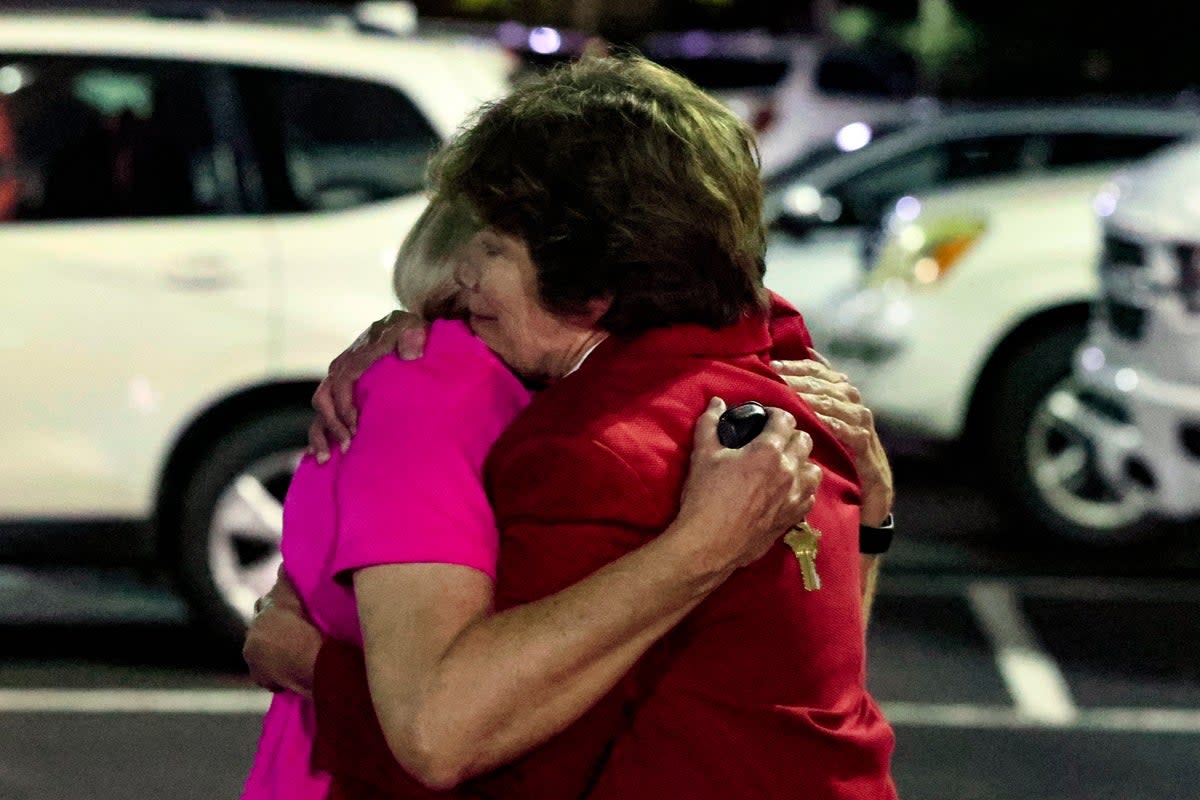 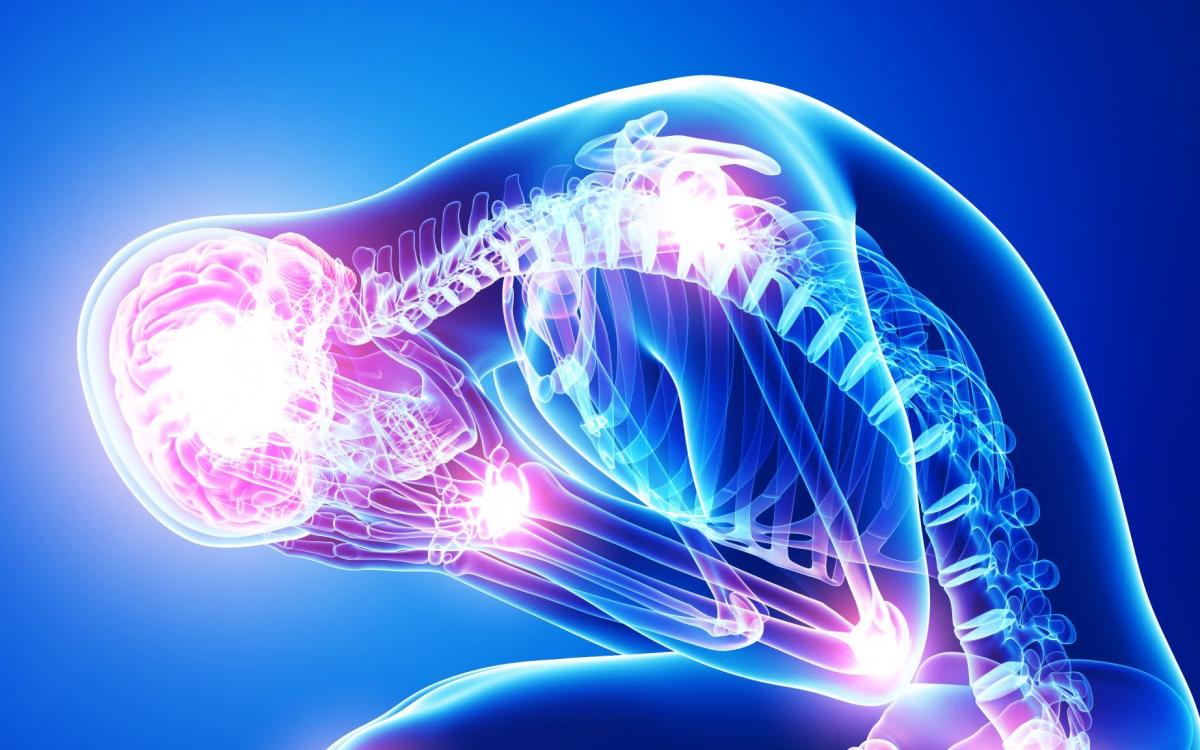 Arthritis is killing you? A new approach that could ease your symptoms