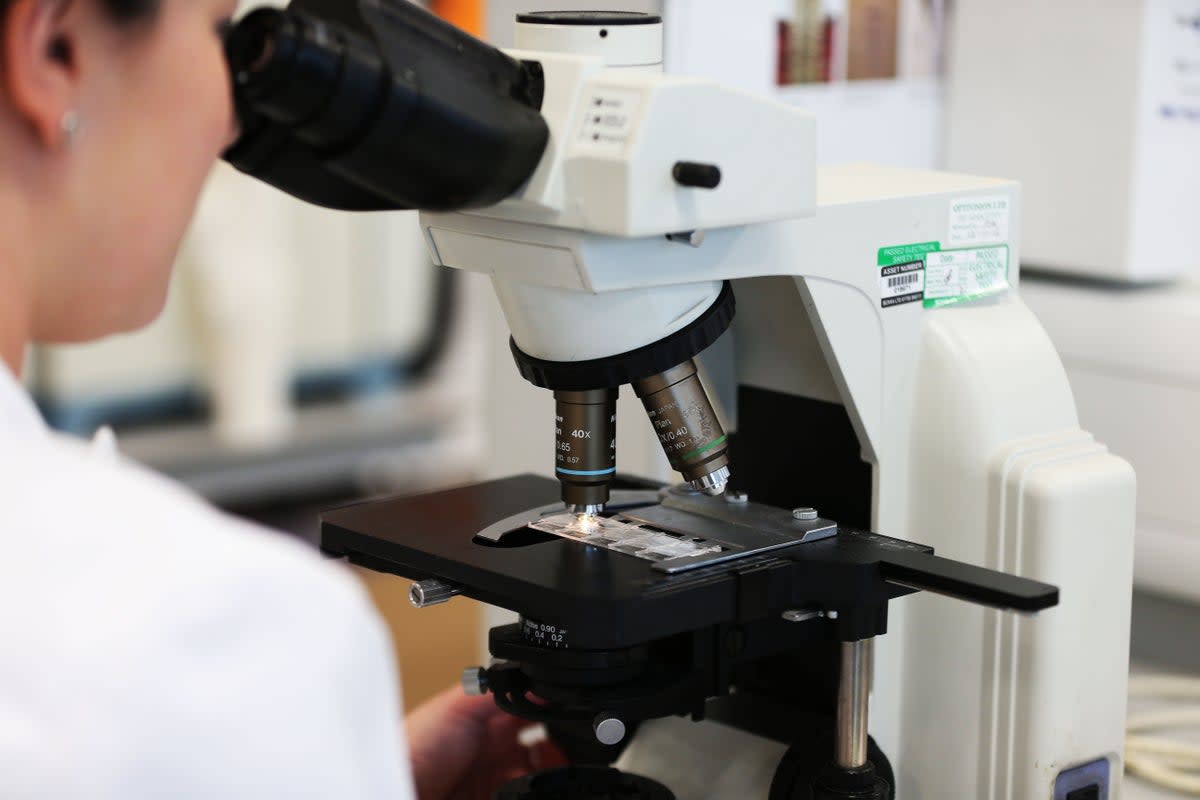 Typhoid-causing bacteria have become increasingly antibiotic-resistant and have spread widely over the past three decades, a new study finds.

The largest genome analysis of Salmonella enterica serovar Typhi (S. Typhi) also shows that resistant strains – almost all originating in South Asia – have spread to other countries almost 200 times since 1990.

While antibiotic resistance has generally declined in South Asia, research shows strains resistant to macrolides and quinolones — two of the most important antibiotics for human health — have proliferated and spread to other countries.

The speed at which highly resistant strains of S. Typhi have emerged and spread in recent years is a cause for concern and underscores the urgent need to scale up prevention efforts, particularly in the most vulnerable countries

The lead author Dr. Stanford University’s Jason Andrews said: “The speed at which highly resistant strains of S. Typhi have emerged and spread in recent years is a real concern and underscores the need to urgently scale up prevention efforts. especially in countries with the greatest risk.

“At the same time, the fact that resistant strains of S. Typhi have so often spread internationally also underscores the need to treat typhoid control and antibiotic resistance in general as a global rather than a local issue.”

Typhoid causes 11 million infections and more than 100,000 deaths each year and is most prevalent in South Asia – responsible for 70% of the global disease burden.

It is also an issue in sub-Saharan Africa, Southeast Asia and Oceania, underscoring the need for a global response.

Antibiotics can be used to successfully treat typhoid, but their effectiveness is compromised by resistant strains.

The authors of the new study performed whole genome sequencing of 3,489 strains of typhoid taken from blood samples drawn between 2014 and 2019 from people in Bangladesh, India, Nepal and Pakistan with confirmed cases of typhoid.

Another 4,169 samples isolated from more than 70 countries between 1905 and 2018 were also sequenced and included in the analysis.

The study found that resistant S. Typhi strains have spread between countries at least 197 times since 1990.

While these strains were most common in South Asia and from South Asia to Southeast Asia, East and South Africa, they have also been reported in the UK, US and Canada.

According to the research, gene mutations that confer resistance to quinolones have emerged and been disseminated at least 94 times since 1990, almost all of these (97%) originating in South Asia.

Quinolone-resistant strains accounted for more than 85% of S. typhi in Bangladesh in the early 2000s, rising to over 95% in India, Pakistan and Nepal by 2010, researchers found.

Mutations that cause resistance to azithromycin – a widely used macrolide antibiotic – have emerged at least seven times in the last 20 years.

The researchers say their findings add to recent evidence of the rapid increase and spread of strains resistant to third-generation cephalosporins, another class of antibiotics critical to human health.

The results are published in the journal The Lancet Microbe. 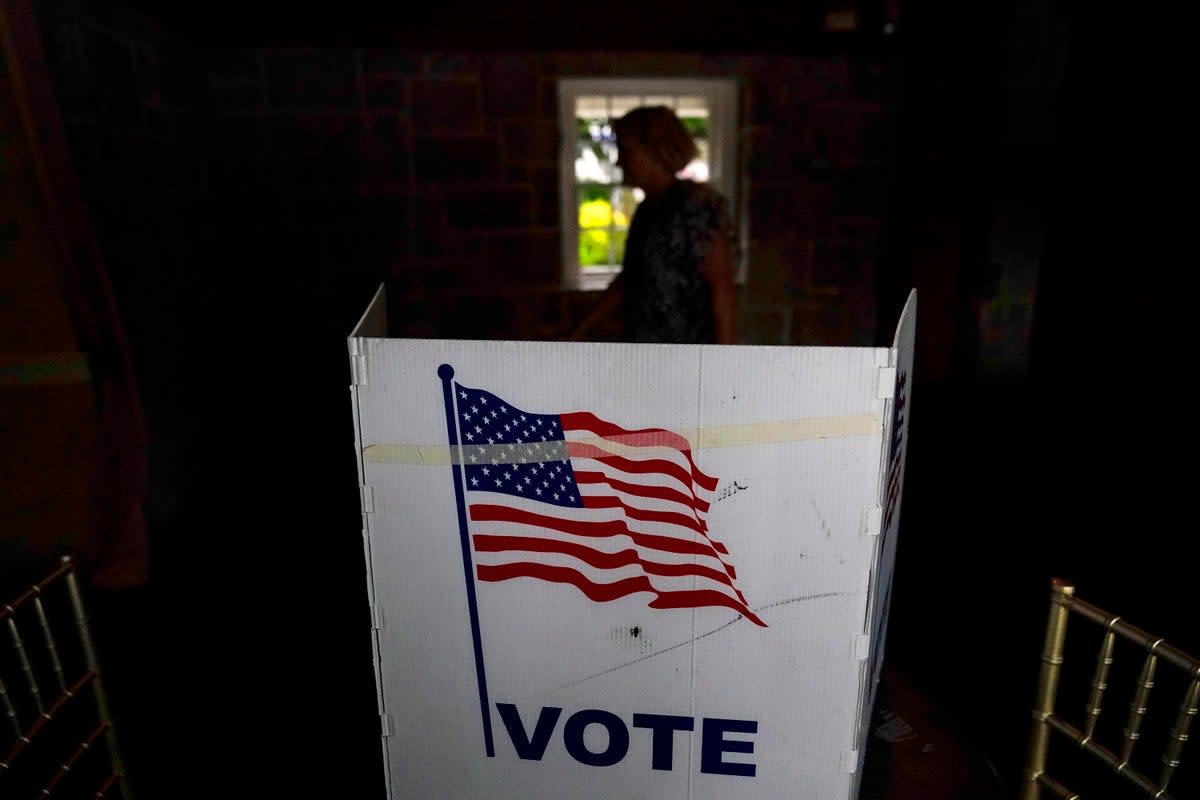 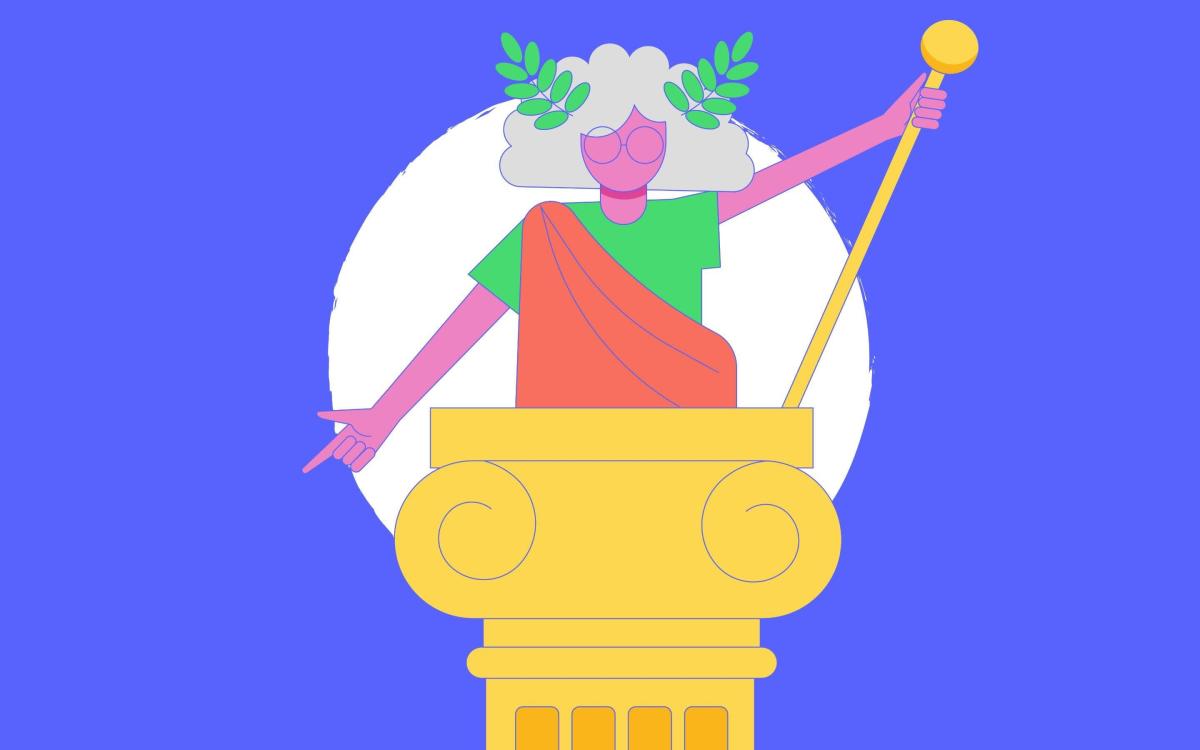 My elderly mother has turned into a tyrant 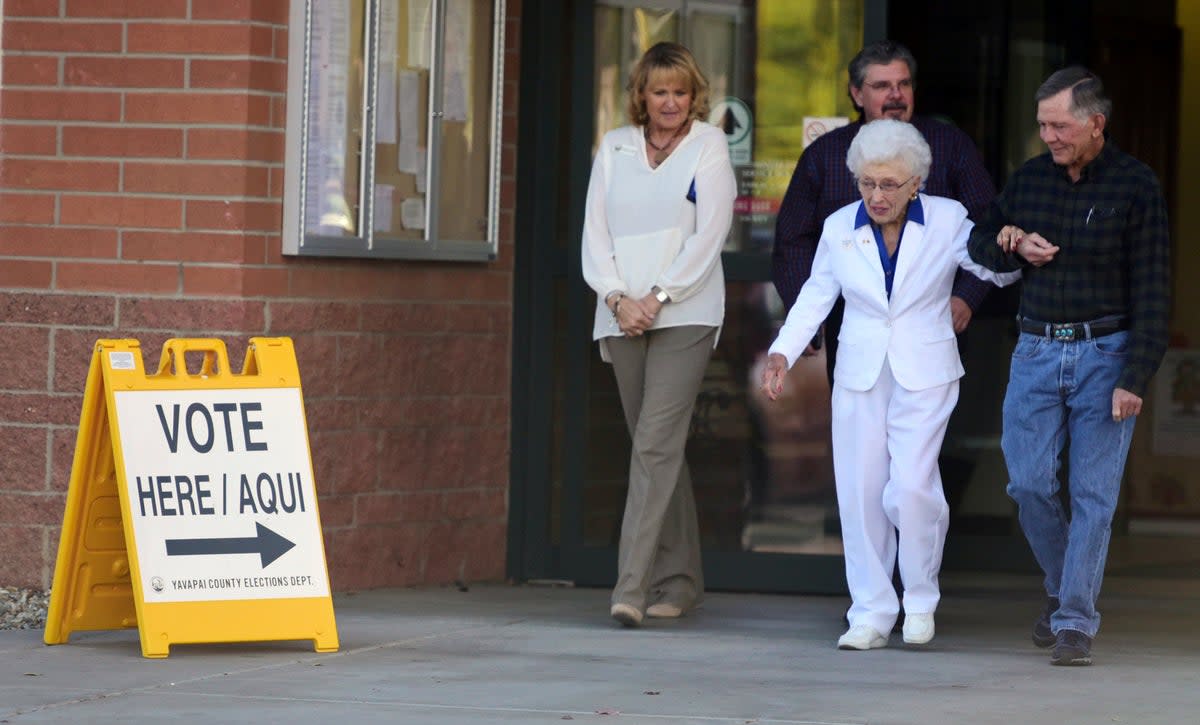