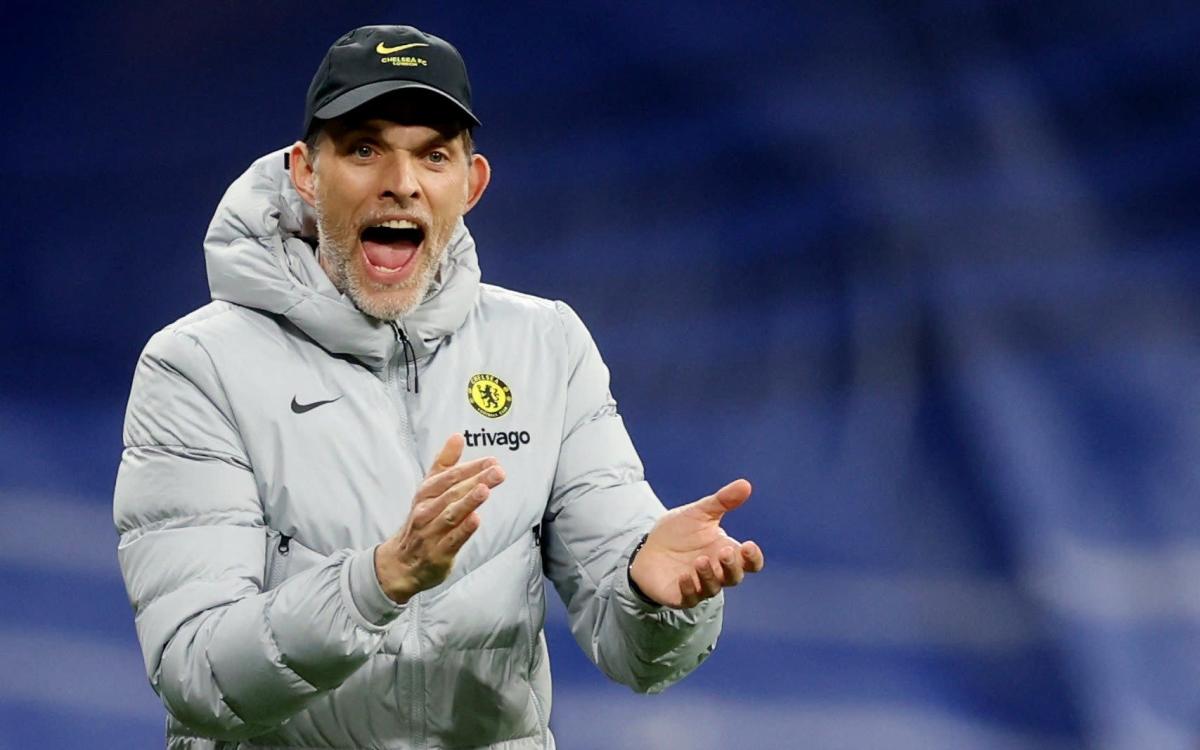 Thomas Tuchel has been promised up to six summer signings by new Chelsea owners, who have set Champions League qualification as the minimum target for their first season in charge as they look to close the gap on Manchester City and Liverpool.

A big money swap for Juventus defender Matthijs de Ligt was bolstered by reports from Italy claiming the Dutchman won’t sign a new contract and is ready to move to the Premier League.

Chelsea need to sign at least two new centre-backs, with Sevilla’s Jules Kounde also high on the list, and could also provide more coverage at full-back in the form of Jonathan Clauss.

With quality strikers at a hefty price tag, Chelsea may not sign a comparable replacement for Lukaku but have identified attackers such as Raheem Sterling, Ousmane Dembele, Richarlison and Arsenal target Gabriel Jesus who could add goals and assists.

Tuchel has around £200m to spend, although sales could add to that figure further, and a senior source told Telegraph Sport: ‘The key is basically working with Tuchel to find the best players available. We really want to make sure we have a good defence. We have depth in midfield. We’re not desperate for a thorough striker.

“Fortunately, there are reasonable options on the market right now to satisfy fans’ desire to be competitive. I think it’s a combination of moves and there’s five or six that we’re going to try to do.

Although more power is being offered to Tuchel, who the Boehly-Clearlake consortium considers “super-talented”, Chelsea’s new owners have made their ambitions clear to the German.

“I think the table stakes is Champions League qualification and then everything beyond that,” the source said.

With Marina Granovskaia following Bruce Buck out of the exit, Boehly is taking on both the roles of chairman and sporting director for now. As well as working on transfers, he took the first step this week to start talks over a new contract with England international Reece James.

Boehly’s decision to appoint himself part-time sporting director has caught some Chelsea rivals off guard, who have questioned whether or not he is qualified for the job.

But insiders insisted it was an “intermediate situation” and that the club would get a new full-time sporting director, while examining whether or not Liverpool’s outgoing Michael Edwards could be lured to Stamford Bridge.

Doubts remain over the future of captain Cesar Azpilicueta, who Tuchel wants to keep, Marcos Alonso, Timo Werner, Hakim Ziyech, Christian Pulisic and Kepa Arrizabalaga, but the Chelsea head coach has discussed the need for a large squad with the changed rules allowing five substitutions .

“Of course, with five substitutions coming up, there are always more opportunities for players to get minutes, which makes depth even more important,” the source added. 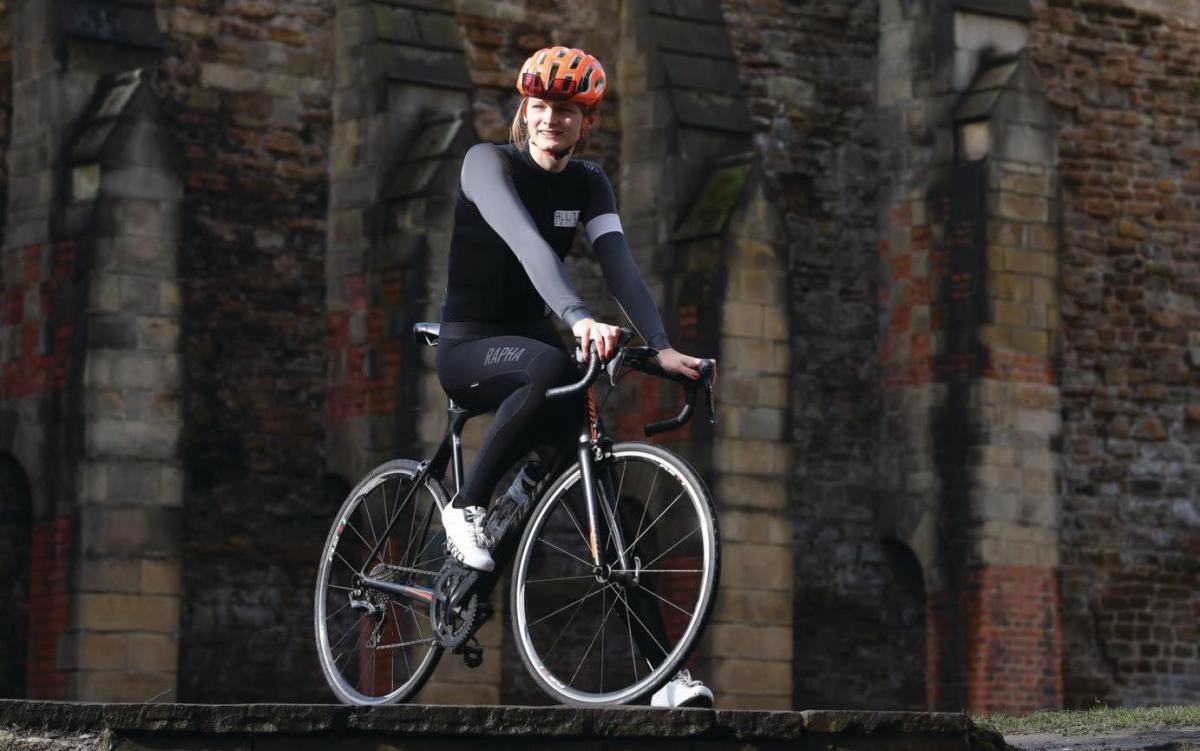 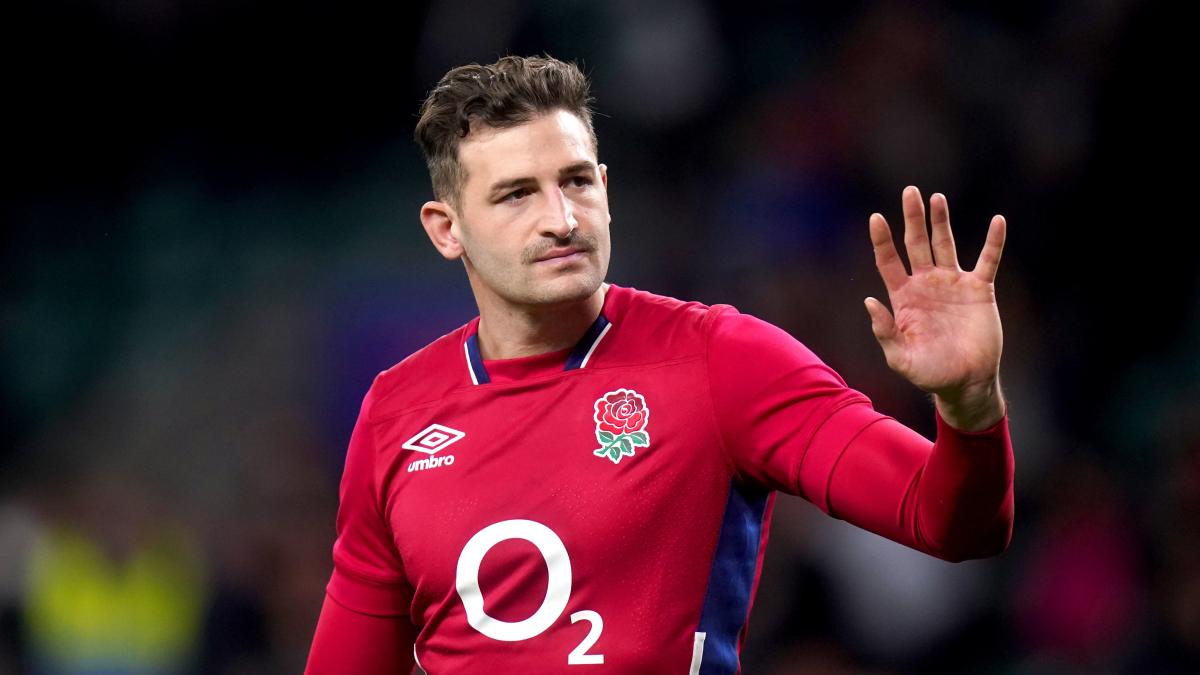 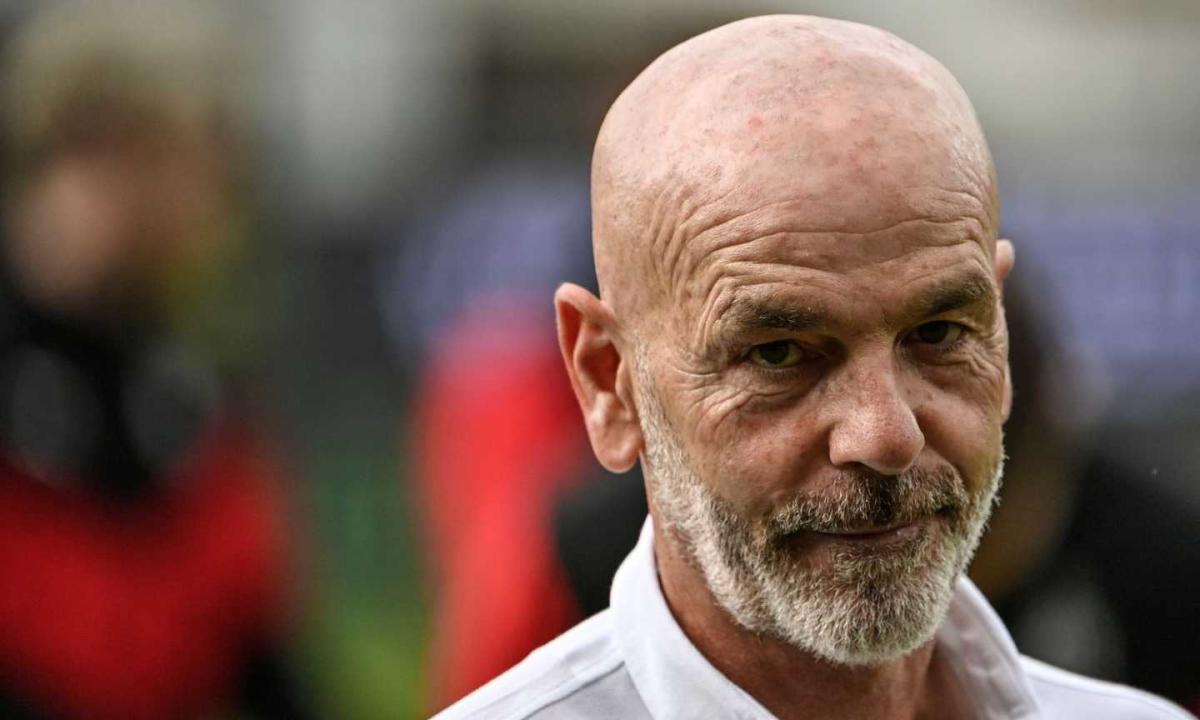