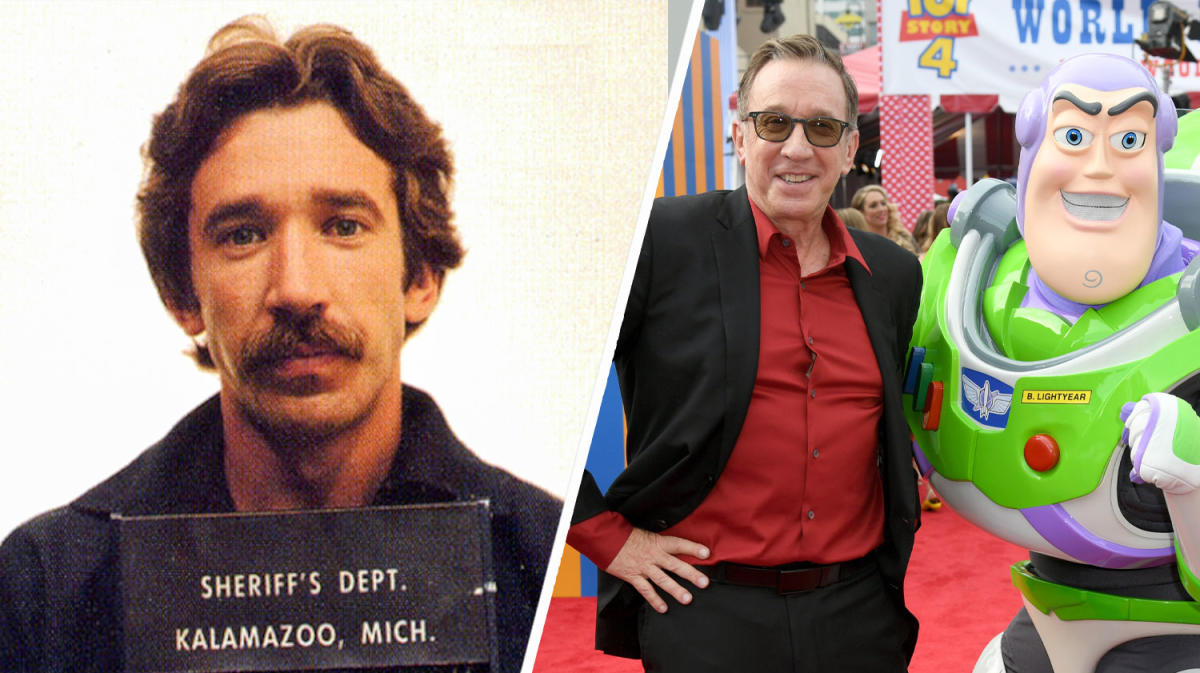 When you have a joke-friendly name, you need to find a way to deal with it quickly.

For comedian Tim Allen – original name Timothy Dick – it was developing a sense of humor, although school was clearly tough on the star even then.

“I’d have to go through a whole routine just to defuse the situation,” he wrote in his 1994 memoir with Handbook. Don’t stand too close to a naked man.

“For a while I hated everyone and the teasing caused me unnecessary grief. But in hindsight, it made me a better person. Now I have to thank my name for making me special.”

There wasn’t much special growing up in Denver in the late 1950’s. Allen, now 69, had five siblings and a nice middle-class life, the son of a community worker and real estate agent. And then, at the age of 11, on November 23, 1964, a tragedy happened that changed the comedian’s life forever. While Allen was driving home from a college football game he didn’t want to attend, his mother, father and four brothers were hit by a drunk driver. His father Gerald was killed.

“This loss pushed all the limits I knew,” Allen wrote. “I was no longer the king of my universe. In fact, I felt helpless, useless, pathetic. I had no control and my struggle to regain something made me grow up very quickly…suddenly my world changed overnight.”

Despite his mother marrying an old flame and the family moving to Michigan, Allen began to struggle. He went to college but started dealing drugs on the side. This perilous path came to a head on October 2, 1978.

Allen brought 650 grams of cocaine in a bag to Kalamazoo/Battle Creek International Airport and placed it in a locker. He expected to hand the key over to his contact and be paid £35,000. Unfortunately, that recipient was an undercover cop and the actor recalls a gun to his face and instant arrest.

Faced with life imprisonment under a recently passed state law, Allen agreed to provide the names of his collaborators and other drug dealers in exchange for a lighter sentence at the Federal Correctional Institution in Sandstone, Minnesota.

Life in prison was still tough, with constant threats of violence. Humor once again helped him pull through. He spent time as president of the prison’s Toastmasters Club, an education group designed to help inmates speak publicly, and whose outgoing president knitted a blanket for his wife.

He also stopped someone from hitting him by speaking like the cartoon character Elmer Fudd, and after trying to stand up for the first time while awaiting sentencing, he spent hundreds of hours in his cell trying to work on his to work on future comedy material.

After serving nearly two and a half years, he was paroled and immediately began honing his comedy craft on stage while working a day office job. Creative folks took notice when he appeared in local commercials, and he scored a 1989 cable comedy special that really got him into show business.

But massive success in the sitcom handyman and as the voice of Buzz Lightyear in Four toy story Movies weren’t the end of Allen’s troubles.

His first wife, Laura Diebel, had stood by his side through all his legal troubles and helped her build his comedy career. He recalled being told their daughter Katherine (known as Kady) had a potential genetic defect before she was born.

“It’s a horror that a lot of people go through,” he said. “Our doctor was very concerned. One specialist said: “It’s within normal levels for this particular enzyme, but it’s marginal.” Everything went well.”

Continue reading: Pixar inside jokes that will blow your mind

However, he was so distant from them that the marriage eventually ran into trouble and Laura filed for divorce. And that was after an incident in May 1997 in Bloomfield Township, Michigan, in which Allen was pulled over for erratic driving. The star pleaded guilty while disabled and received a year’s probation and a request to go to rehab.

“My inexcusable misjudgment is a mistake that embarrasses me, my family and my staff,” he said.

Since then, the true Republican actor has continued to star in notable projects, from Santa Claus series and Galaxy Quest to the sitcom Last Man Standing, which ran for 194 episodes from 2011 to last year. He also rails against the prejudice he has about believing he’s a conservative in Hollywood.

Despite this, he is now a wealthy, popular star and is happily married for the second time to another daughter, 13.

And obviously he has come to terms with much of what has gone before.

“The world is a mean place,” he said. “It’s unfair, then it’s fair. It’s hateful, then it’s loving. It is a very peculiar place on a philosophical, metaphysical and religious level.”

light year is in cinemas now. Check out a trailer below. 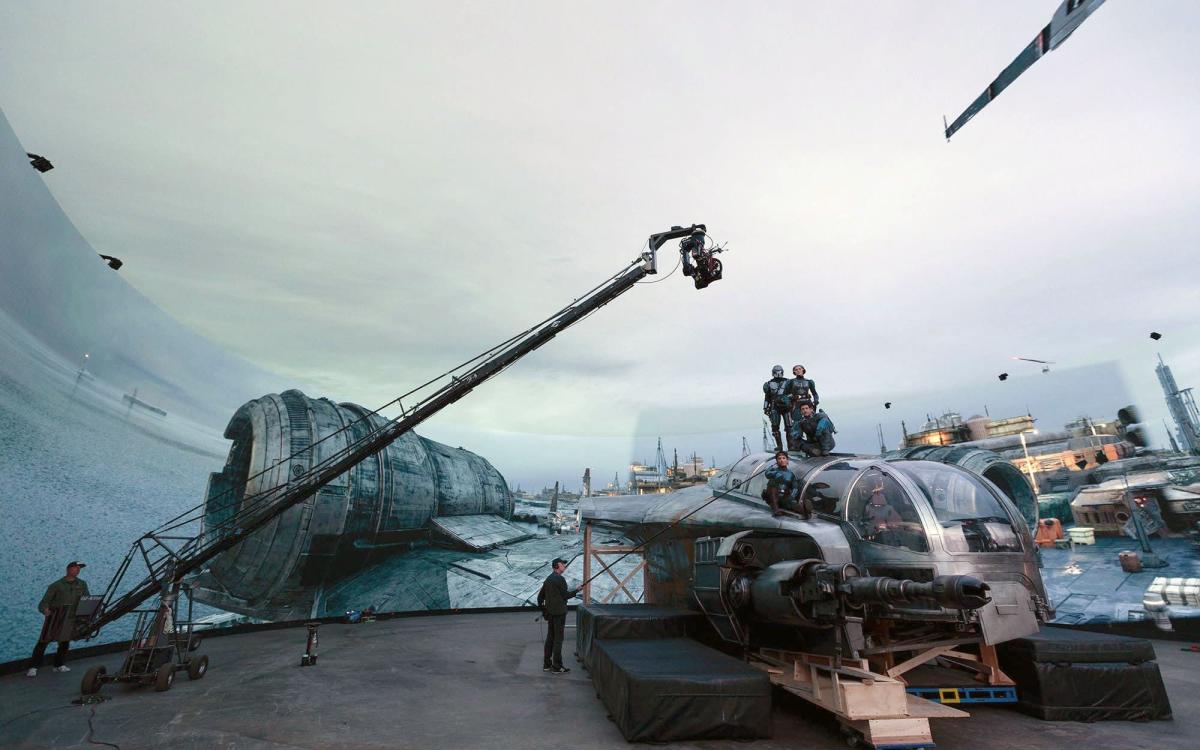 Why the future of film is fake 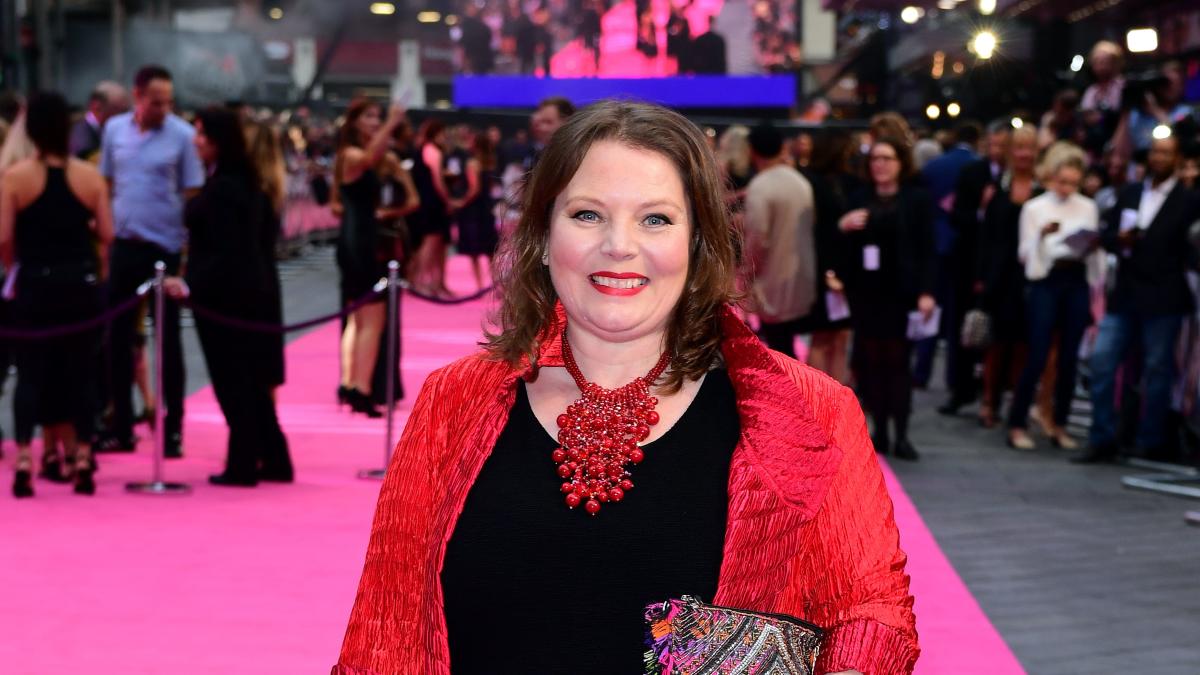 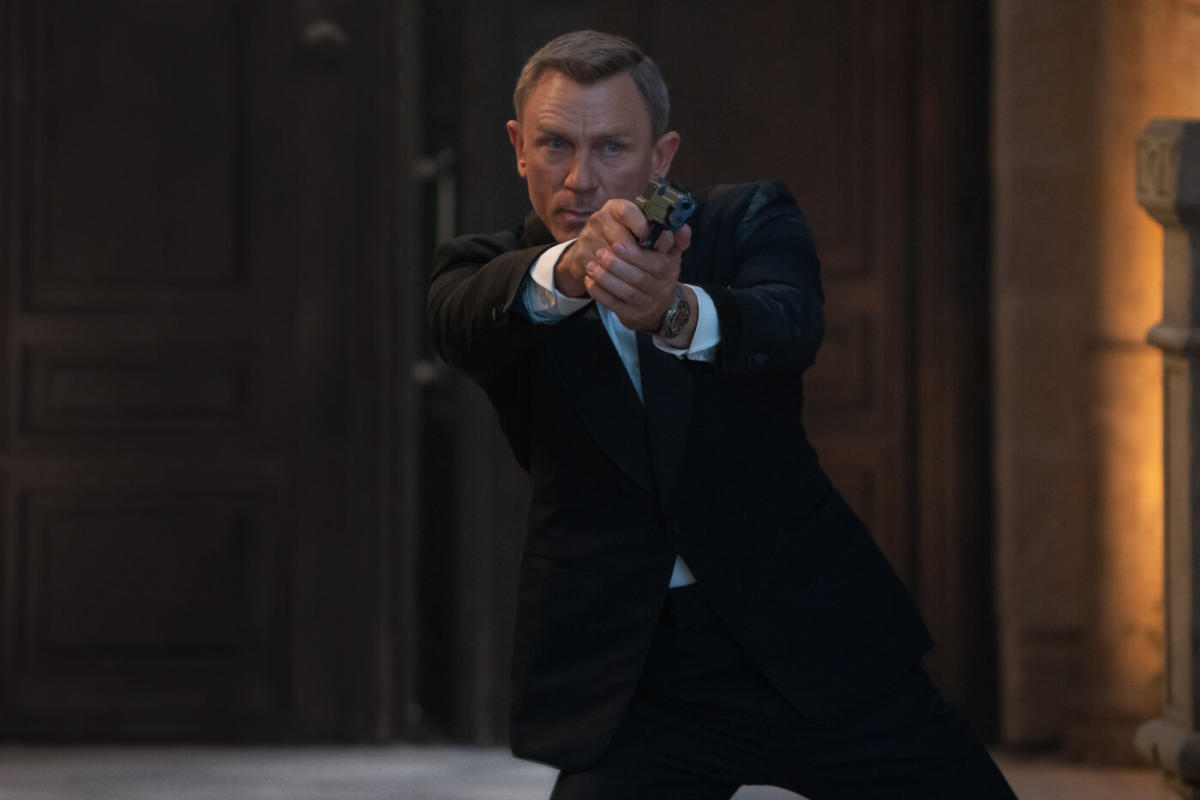 The next James Bond film is at least “two years” away