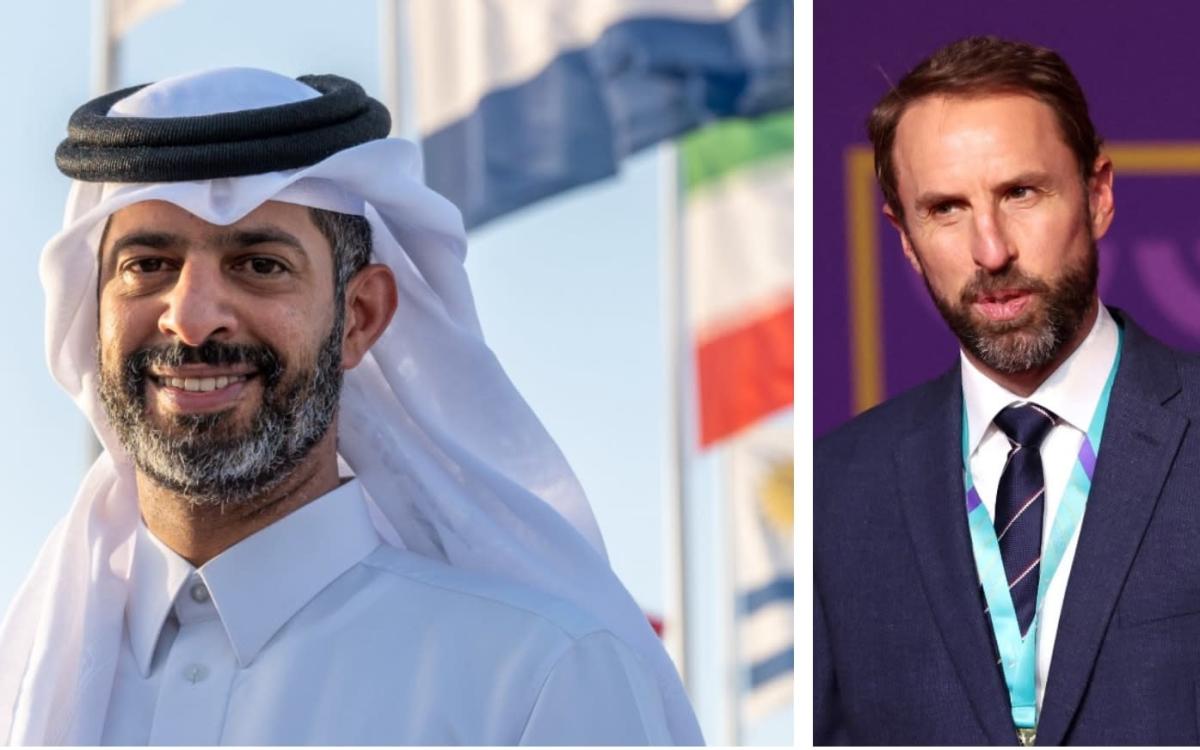 Qatar’s World Cup boss Gareth Southgate has warned that any protest in England would lose credibility without visiting the country to learn more about their human rights record.

The England squad and Football Association are in talks with counterparts from other nations over some sort of public statement in Qatar, but there is frustration in Doha at the prospect of action without hearing another side of the debate and personal invitations have now been extended to both Southgate and also its captain Harry Kane.

“We have reached out to associations… prominent clubs… we have opened our arms to dialogue,” said Qatar 2022 chief executive Nasser Al Khater. “Criticism. express concerns. But do it right. Come here. Contact us. Let us show you where the progress is. Definitely go and check it out for yourself. Give yourself more credibility.

“You have a responsibility when you are someone who is internationally recognized. You have to be very careful about what you say because what you say has an impact.

“I have extended an invitation [Gareth] south gate. I am happy to invite the captain of the national team to an open dialogue. Before taking a unified position, you should have an informed, unified approach that is not based on organizations that may have an agenda, whether they are news outlets or NGOs. Is there still work that needs to be done? 100 percent. Has a lot of work been done? 100 percent.”

In an exclusive interview marking 150 days before the start of the first World Cup to be held in winter and in the Middle East, Al Khater also said:

The England players were shown a 30-minute presentation earlier this year which included information from Amnesty International, among others. Vice Captain Jordan Henderson described part of the briefing as “shocking and disappointing”.

Southgate said in March that “the biggest problem… that’s what happened with the building of the stadiums and unfortunately there’s nothing we can do about it either”. There is ongoing dialogue between FA boss Mark Bullingham and Qatari officials, with further visits planned through November.

More than two million migrant workers have come to Qatar to work on various construction projects since winning the World Cup and Amnesty International has detailed allegations of numerous human rights abuses.

Al Khater highlighted legal reforms in Qatar in recent years, including the abolition of the kafala system that prevented workers from changing jobs without employer consent, a new minimum wage and various laws regarding working hours, especially during the scorching heat summer months.

“What’s really frustrating is that we’re working with internationally recognized organizations,” Al Khater said. “Laws that are passed within a year or two are unknown in many countries. Qatar is a pioneer in the region.

“Failing to be recognized is what is frustrating and frankly counterproductive because it demoralizes you. It seems as if recognition always takes place behind closed doors and then in public there is always an opportunity to attack.”

Players from Norway wore a T-shirt reading “Human rights – on and off the pitch” in March, but Al Khater said he respected their position after extensive engagement.

“Nordic federations got in touch, came here… talked to these unions… the ILO [International Labour Organisation],” he said.

An extraordinary construction project continues. The World Cup infrastructure, including the eight air-conditioned stadiums, has cost around US$6.5 billion and other developments include new hotels, apartments, Doha’s subway, roads, an expanded airport and upgrades for key tourist areas such as the Port of Doha and the Corniche. Amnesty in April expressed renewed concern that private contractors in Qatar “still exploit their workers” but also acknowledged “progress” in “improved labor standards”.

Why complaints about the exam are so common

If Nasser al Khater, Qatar’s World Cup boss, can be sure of one thing, it’s that Gareth Southgate will have done his homework.

There was no way the England coach would have made an unprepared comment on Qatar, the World Cup or human rights. And there’s no way Al Khater’s grievances will be washed away now.

After all, Southgate is someone who precedes any invitation to criticism – be it hooliganism or racism – with a reminder to Britain that we must first “put our own house in order”.

So what did he say to Qatar? Southgate has only pointed to a number of facts – starting by emphasizing that the main concern was how the stadiums were built and the human cost. “There’s nothing we can do about it now,” he said. Even Qatar has finally acknowledged this.

Southgate also qualified any comment, noting that the region is “culturally” and “religiously different.” While outspoken, he could not have chosen his words more carefully or diplomatically, and although Al Khater has invited him to come and speak to migrant workers, who will decide which workers and will they face reprisals if they speak out? It would run the risk of becoming a pure PR campaign.

Southgate also visited Qatar, albeit briefly, for the World Cup draw in early April. He was speaking to workers and activists at the time and will be in Qatar on an extended visit next month when he attends a coaching workshop ahead of the tournament.

Qatar has certainly introduced more reforms than its neighboring countries and improved conditions, which is one of the reasons why organizations like Amnesty International do not want a boycott of the World Cup. They believe that if events are shed light on these reforms, they will be accelerated, and that appears to be the right strategy.

Amnesty also believes the Football Association has not gone far enough in reporting infringements and has been frustrated by its softer, softer approach compared to the Netherlands and Denmark.

Indeed, there was astonishment when FA boss Mark Bullingham claimed that migrant workers were “wholeheartedly behind” the World Cup. The FA and Southgate have hardly been aggressive and have attacked Qatar. Far from it.

Al Khater appears to want praise for improvements made to a situation that was simply appalling. He also seems to want praise because conditions in Qatar are now not as bad as in neighboring countries, which looks like a particularly unsavory sort of “whataboutery”. Instead, Qatar needs further encouragement and continued pressure.

The truth is, neither Southgate nor Harry Kane need go on a fact-finding mission to Qatar to find out for themselves what’s going on. There is plenty of evidence from reputable sources to enlighten them not only about what is happening now but – as Southgate rightly points out – what happened in the past when that spotlight was not so heavily focused on Qatar. 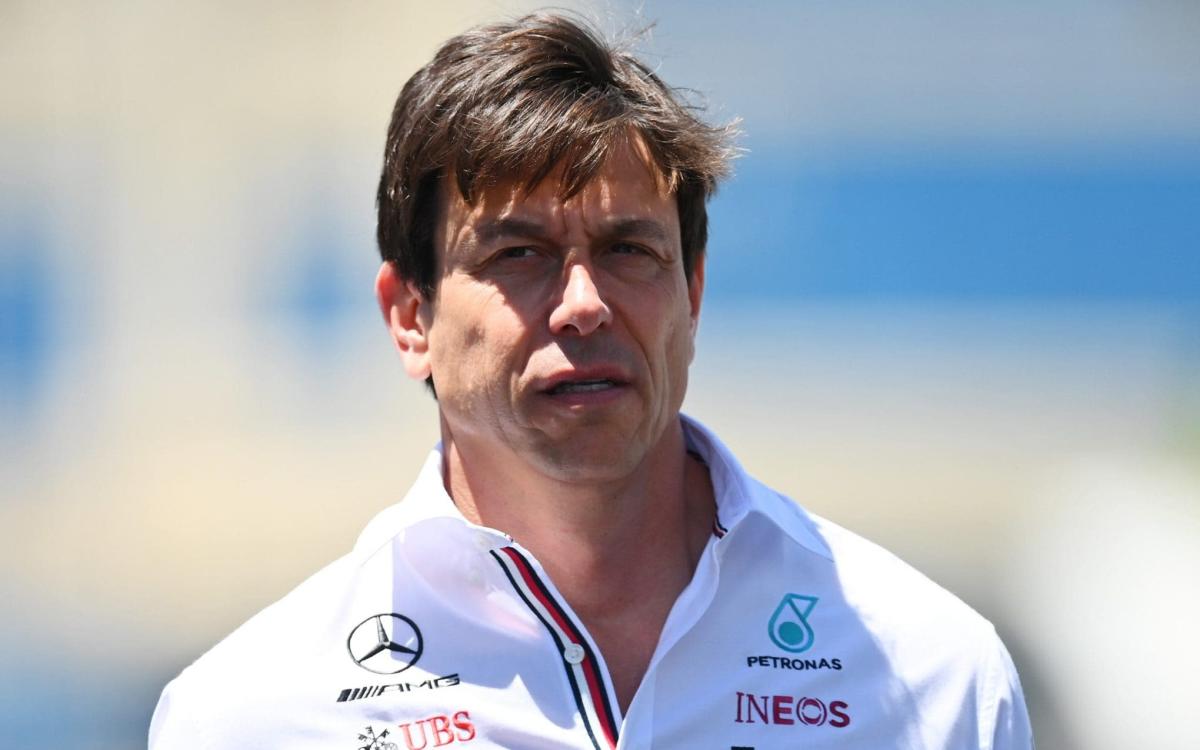 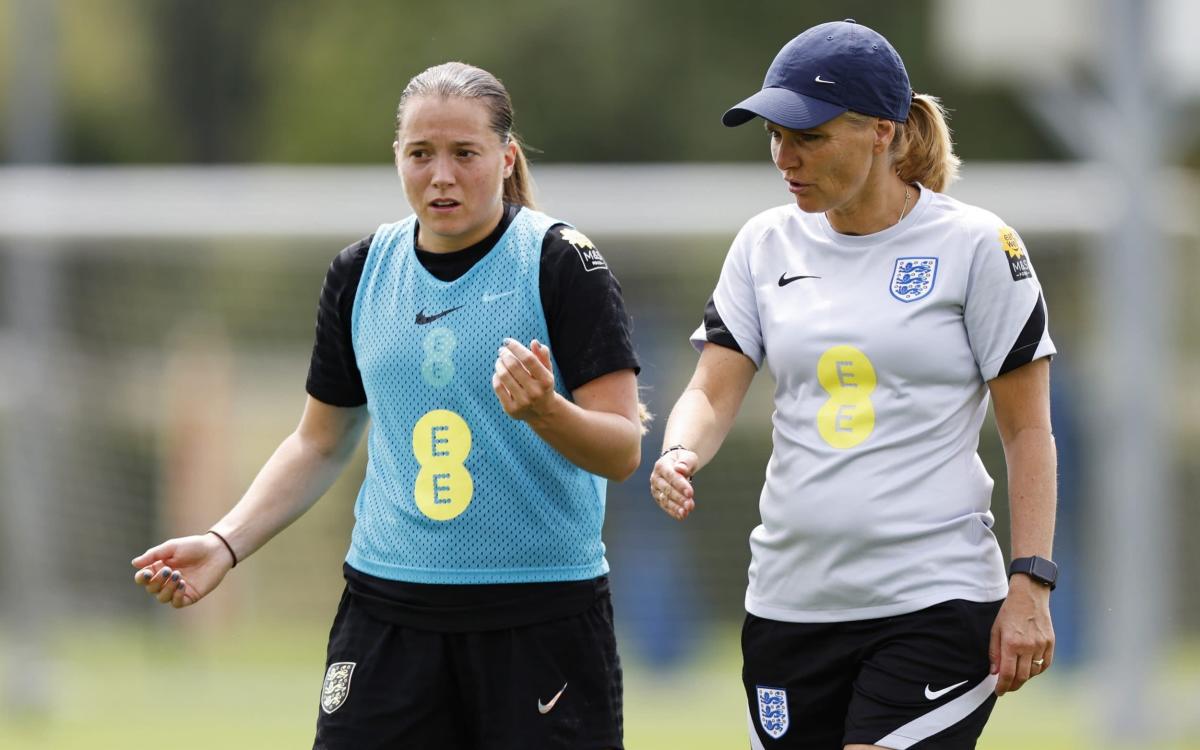