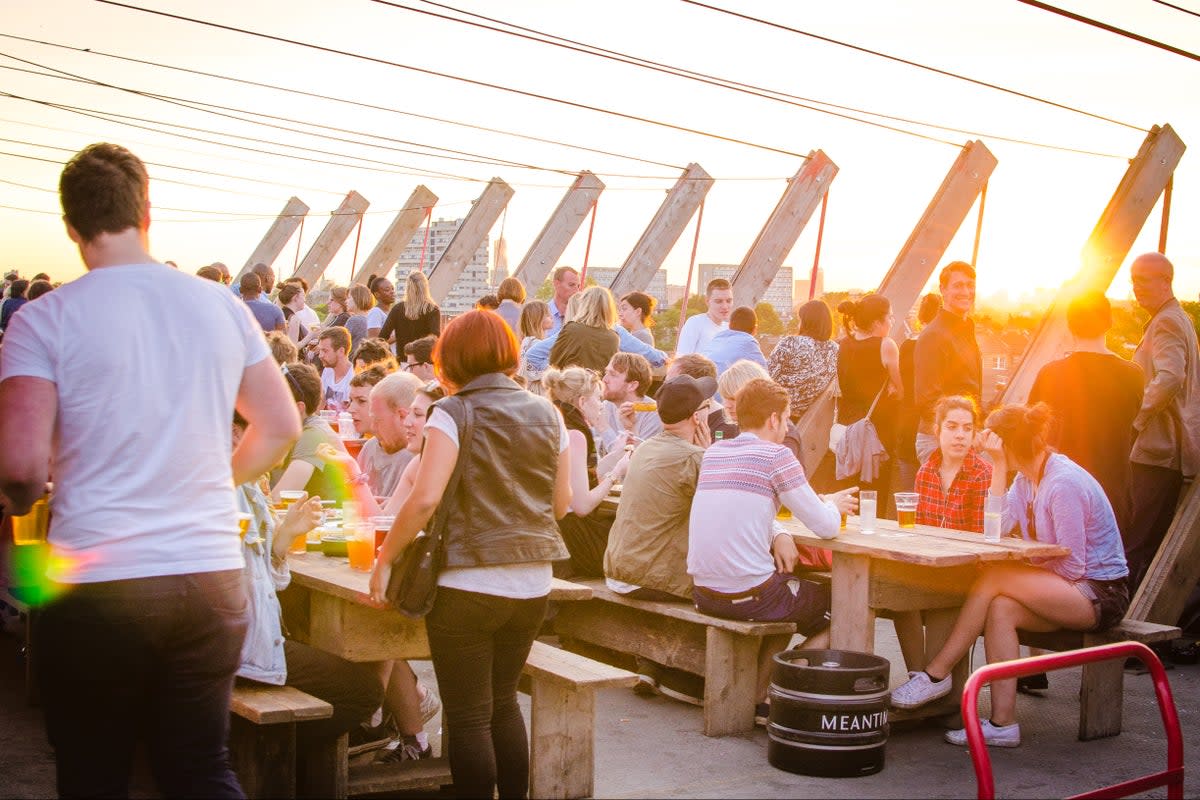 Fun in the sun means under the open sky and preferably on the roof. After all, the closer to the sun, the warmer it is.

Well, maybe not, but at least visibility tends to be better. Where once there were only a few rooftops for dining, almost every apartment with a building below is now a match for a cocktail hour. Below is a non-exhaustive list of our favorite rooftop bars, presented in no particular order. Helipads have never been so out of style.

USP: Not the movie

Dinerama is dead, but his home in Shoreditch has been brought back from the abyss. The 25,000-square-foot compound will be taken over by Lalaland, which will be packed to the brim: 11 street food vendors offering everything from Texas barbecue to Trinidadian classics, four bars, a karaoke spot (outdoor embarrassment, anyone?), DJs, and live -Music promised and, uh, a waterfall and palm trees. There’s also a rooftop terrace that will no doubt be Lalaland’s big hit. It opens on May 13 and thankfully has nothing to do with dancing on cars or stealing Oscars.

Next to the canal, Hackney Wick literally jingles with the clinking of pints crate brewery (cratebrewery.com), with the Alfred Le Roy cocktail barge being particularly adorable when its roof is retracted. But around the corner is the revived Lord Napier Star, the pub once notorious for its decay. Best known for its ‘Shithouse to Penthouse’ label, the now-restored, graffiti-covered bar still crumbling on the outside, but inside it’s shiny and new. The newly opened rooftop is one for pints galore and cheap margins.

Laurel is on the roof

Named after LA’s Laurel Canyon — the Hollywood Hills neighborhood where stars like Carole King and Jim Morrison partied — this throwback to the Seventies opens next Thursday on gleaming Mondrian Shoreditch. Under the vanity mirror light, it looks out over the glass skyscrapers. All wicker and rattan, it has a slightly Californian feel, downright glamor and is open all day, serving small plates to share (think: Malibu Shrimp Cocktail) and cocktails the Beach Boys may have thrown back: Frozen Margaritas, Cobbler, Gibson’s. DJs will play every Thursday, Friday, and Saturday night if it stays open into the night.

USP: An oldie, but a goodie

Little Tops a Pint in the Sun: The Culpeper’s roof is built for it. The ever-popular garden atmosphere is created here by the produce growing around the tables, much of which is harvested for the pub’s restaurant two floors down – although a six-course lunch menu is available up here for £35. The roof opened this Monday and while bright sparks are to be booked, space will be kept free for thirsty visitors who wish to sip a pint from the ground floor’s regularly rotating pumps.

Of all the Peckham rooftops repurposed for pale ale at sunset, two outshine their siblings. one is Forza wine (forzawine.com), where ’80s bangers pop and squirt, there are three routes. It’s as good as you can imagine. The other is Frank’s which, if you believe the stories, invented Negronis, Rooftops and Peckham himself. It’s May 20th again and the view is gorgeous, the drinks are decent and while it’s a simple affair, it has this odd appeal: you can certainly lose unintended hours at Frank’s. Sometimes it just goes like that.

Roof terraces have two enemies: rain and overcrowding. Avoid the latter by making a careful selection early on, that is: go to a place that no one has heard of. Marylebone’s Holmes Hotel may be Sherlock-themed inside, but upstairs the detective schtick has been left behind: it’s just a quiet place, tucked away with gorgeous townhouses for company; come for chilled whites and food that would suit the Italian coast. Otherwise, though admittedly on the ground, nearby is the Tel Avivian restaurant’s lovely leaf-covered terrace, which is entirely alfresco chameleon (chameleon.london), located outside Sir John Soane’s Neoclassical church, now known as One Marylebone. A few minutes away in Covent Garden is another secret in one simple place: tucked away off Drury Lane is the theatre the garden (thelane.co.uk), a beautiful place under a green canopy; seasonal classics and cocktails are their forte.

USP: All about Views

Sometimes only the skyline counts. Attached to Aldgate’s Dorsett City Hotel, Jin Bo Law is 14 stories up, overlooking Tower Bridge, The Shard, The Gherkin, the Walkie Talkie, the Cheesegrater and all of capitalism’s other totem towers with silly nicknames. The yellow-and-brass chic, as well as the Japanese-tinged cocktail menu, attracts a fun-loving, trim set that doesn’t mind showing the cash: more than a few bottles hit the £000 mark, but thankfully glasses of wine are served from £10.50.

USP: Local beers and lots of them

Located right in the heart of Hackney, Netil 360 is a no-frills hideaway in east London. The interior of the bar appears to be mostly chipboard, but beyond that is a really relaxed sun trap of an al fresco patio. The drinks menu largely promotes local breweries and distilleries: beer comes from Truman’s and Five Points, while the East London Liquor Company supplies the spirits.

Aside from its clumsy name, perhaps the only major downside to the Pantechnicon’s roof is that up there you can’t see the truly beautiful building it sits atop. The roof garden overlooks west London; inside it might be more of a restaurant than a bar. It’s a place for a chilled glass of crisp wine, but the food is too tempting to ignore: try the short rib sando or the wild herb-infused Cornish crab. It’s open most of the day, as good for that morning cappuccino as it is for a nightcap.

USP: Oysters in a mad hatter by a building

It’s not just Patrick Powell’s food that impresses at Allegra – his home in the Manhattan Loft Gardens in Stratford is a small architectural marvel in itself. The restaurant sits in the cutout of the 465-foot gravity-defying skyscraper; it looks like someone removed a Jenga block halfway up. The outdoor terrace, which includes a sky garden, is 11,290 square feet and offers views across east London. One-time Chiltern Firehouse man Powell serves oysters and fried chicken, while the restaurant’s bar team mixes old favorites and new potions in equal measure.

Wapping’s Tobacco Dock offers all kinds of entertainment year-round, but Skylight is where the fun really takes off. In the summer, day beds and garden cabins are set up to relax with cocktails in front of the city skyline, while the competitive athletes can take part in croquet, peÌtanque and table tennis. In winter, the terrace is transformed into the only rooftop ice rink in Europe. Strap on your skates – or visit the sister location in Peckham.

Pergola on the Roof has been a summer favorite since it first towered over a White City parking lot in 2016. This year, Pergola on the Roof returns to Paddington for even more sky-high fun. The covered pergola will once again be adorned with flowers and painted pastels, with food from Tacos Dos Mas, Burger Shack and Crudo Cevicheria and a fully stocked bar with Frosé and the like.

USP: The Amalfi Coast is coming to town

A bit of Amalfi Coast on Oxford Street. You’ll find it on Selfridges, a haven of Italian chic ready to rescue shoppers from the crowd below. The restaurant features a fully retractable roof, while the beams of its outdoor patio are adorned with lemon-laden branches and hanging lanterns. Guests below can enjoy plates of pasta and cicchetti, or simply sit back with a spritz. 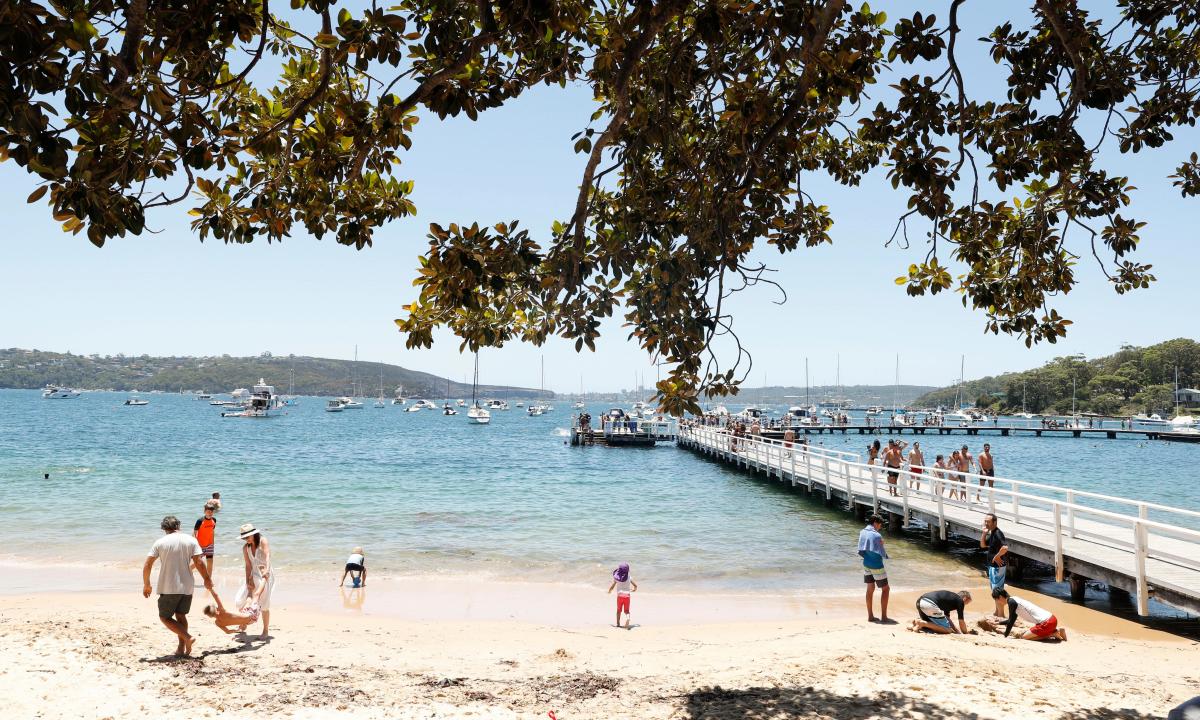 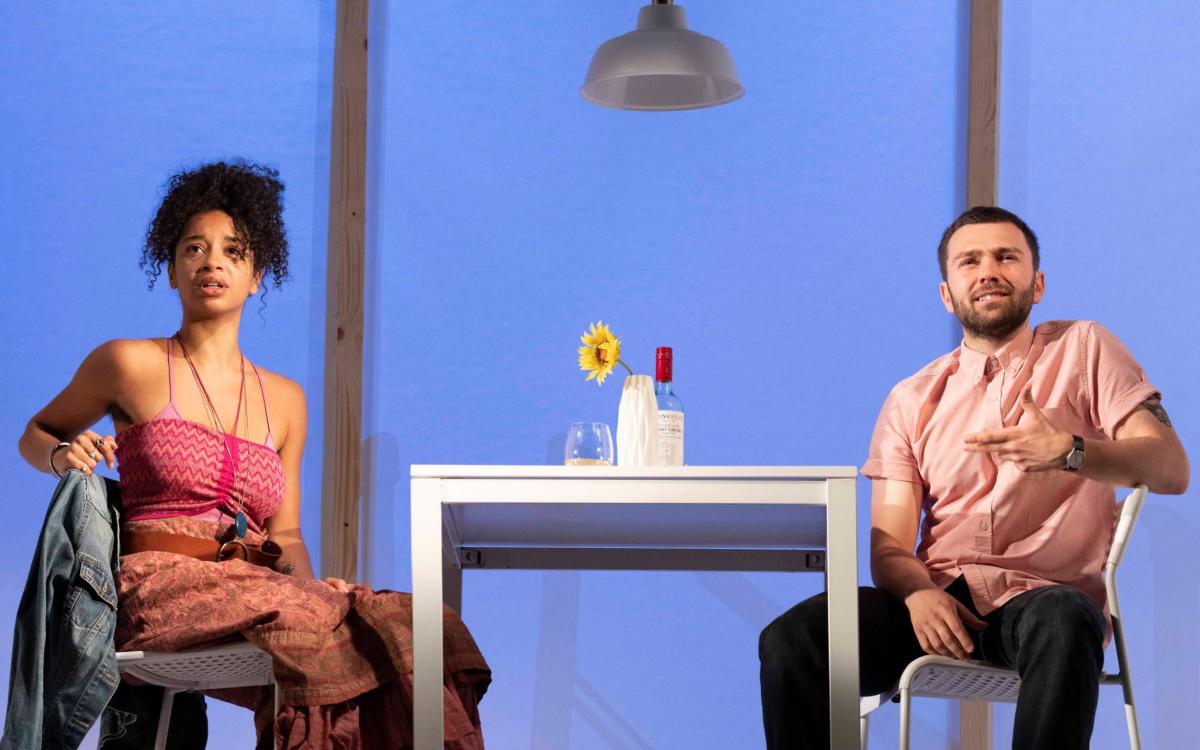 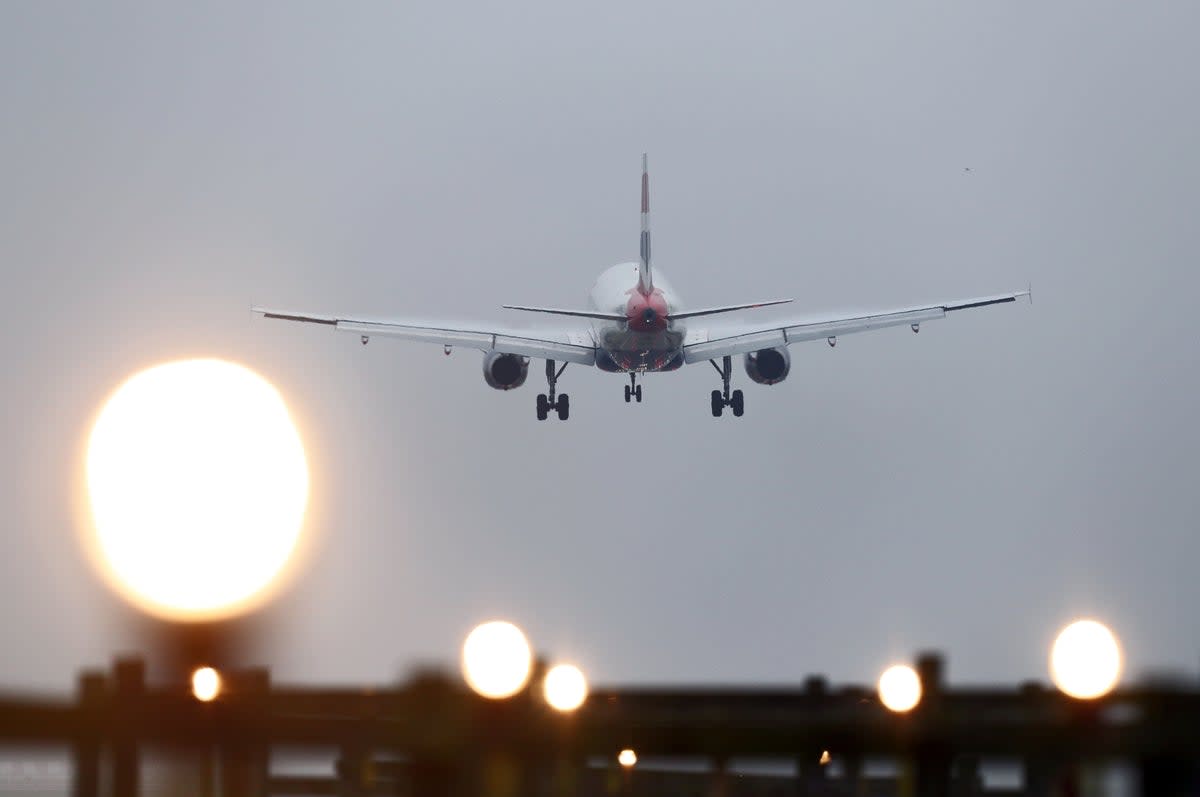