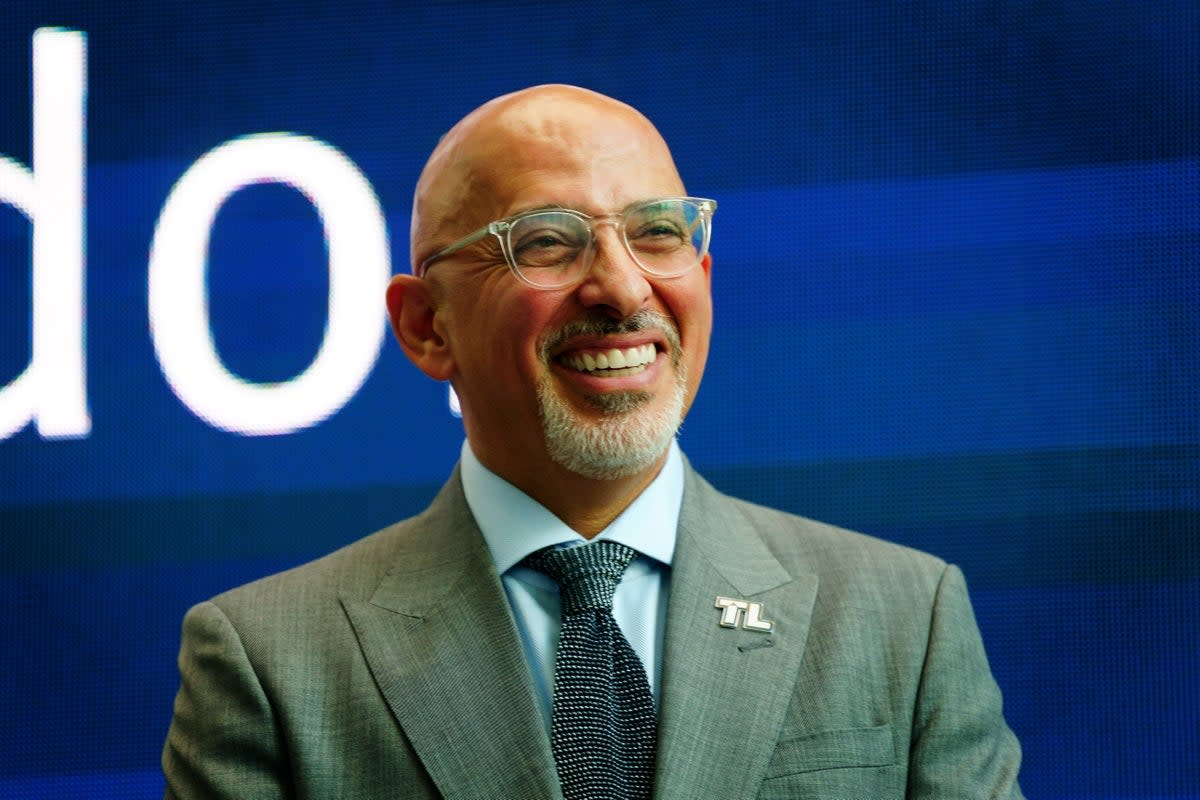 Striking teachers are “unforgivable,” Nadhim Zahawi said, as the largest teachers’ union warned of industrial action over pay and workload.

The education secretary said such a move was “irresponsible” given the upheaval to children’s learning caused by the pandemic.

It came after the National Education Union (NEU) said it would consult its members in the autumn and “strongly encourage” them to support industrial action if the government fails to act on its concerns over the next few months.

Young people have suffered more disorders than any generation before them

Writing in The Daily Telegraph, Mr Zahawi said: “Young people have suffered more disruption than any generation before them and that’s only compounded as the recovery is in full swing and families pondering their next big step after school or college is unforgivable and unfair.”

The union said wage cuts and a heavy workload are hurting teacher recruitment and retention and doing “real damage” to education.

It criticized the government’s evidence to the School Teachers’ Review Body, which suggested a 3% pay rise for most teachers in England, a “big” pay cut based on Wednesday’s inflation figures of 9.1% on the CPI measure and would mean 11.7% for RPI.

NEU Deputy General Secretary Niamh Sweeney told Sky News’ The Take with Sophy Ridge that a teachers’ strike is “more likely than it has been in the 20 years I’ve been in this job”.

In a letter to Mr Zahawi, the union called for a fully funded inflation-plus pay rise for all teachers, as well as measures to pay other staff such as support staff and measures to reduce workloads.

The minister was told that teachers’ salaries have fallen by a fifth in real terms since 2010, even ahead of this year’s surge in inflation, while their workloads remain at “unsustainable” levels.

The letter states: “Besides the real decline in teachers’ wages versus inflation, it has also declined relative to income.

“Average teacher salaries are at their lowest in over 40 years compared to average earnings across the economy.

“Teachers and principals often tell us that workload is their biggest concern.

“But right now, our members are telling us that pay is also a big issue.

“The combination of unsustainable hours, the intensity of work during those hours, and ever-declining wage levels is damaging to our schools and the young people we educate.

“Teachers look at their hours and pay and calculate hourly rates that are shockingly low.

“The latest figures on teacher education are very worrying; Applications have decreased by 24% compared to the previous year.

“One in eight newly qualified teachers left the job in the first year of their apprenticeship.

“These young people have often completed their studies and then continued their education.

“They are a great loss to the profession, but even more important to the country’s students who rely on their teachers to educate and mentor them.

“They must respond to the new economic reality of double-digit inflation and the threat this poses to teachers’ living standards.

“We urge you to advocate for an inflation plus increase for all teachers.

“It’s not enough just to suggest higher salary increases for entry-level teachers (which themselves are likely to be lower than inflation).

“The government’s current inaction on these issues is causing real harm to the education and livelihoods of our members.

“We must tell you that in the fall semester we will be consulting with our members on their preparedness to take industrial action if you fail to take adequate action.

“And we will strongly encourage them to vote yes.

“We can no longer watch as you drive education and educators into the abyss.” 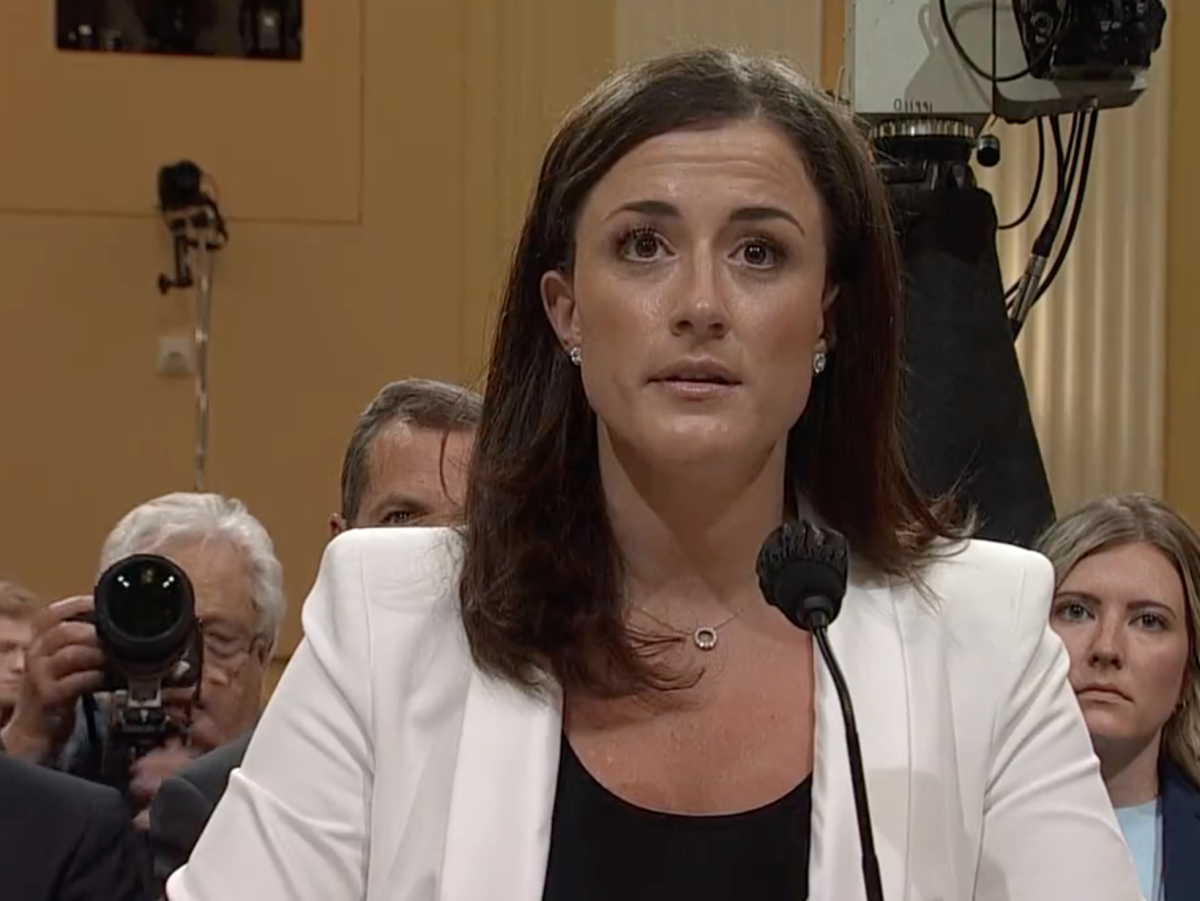 Trump’s chief of staff predicted on Jan. 6 that “things could get really, really bad,” the aide testifies 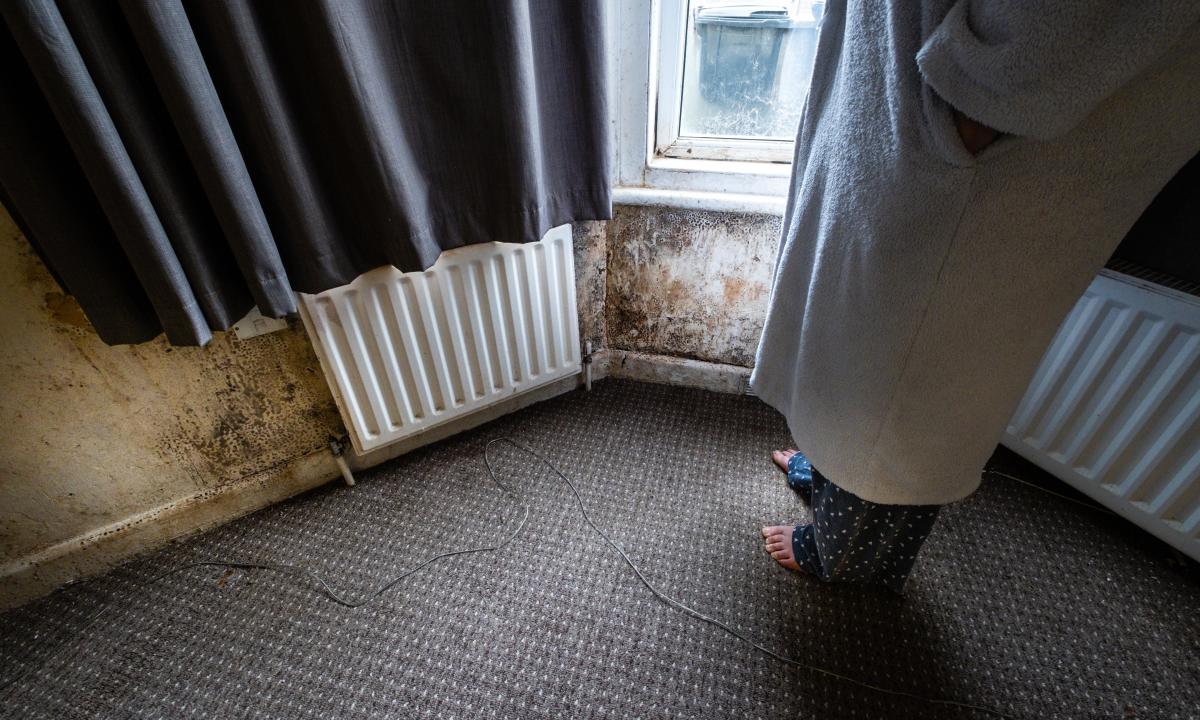 Tenants were left with no means to sue unscrupulous landlords 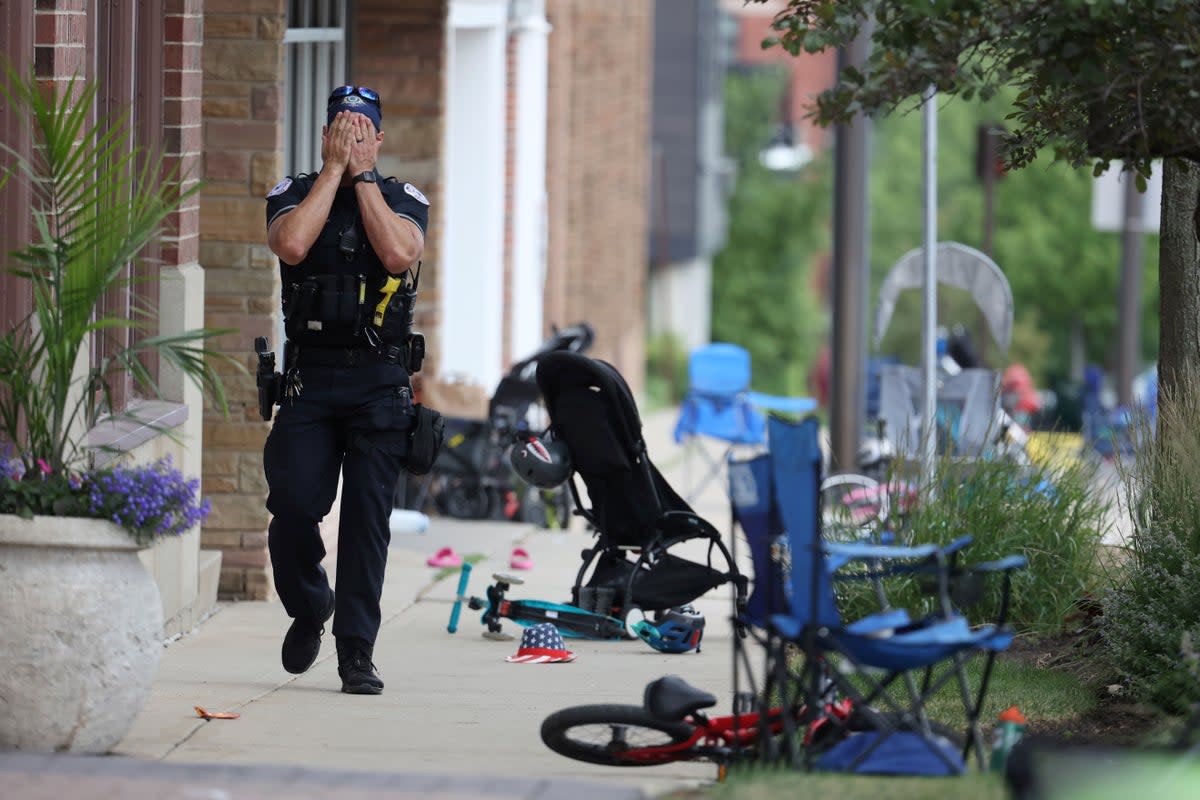