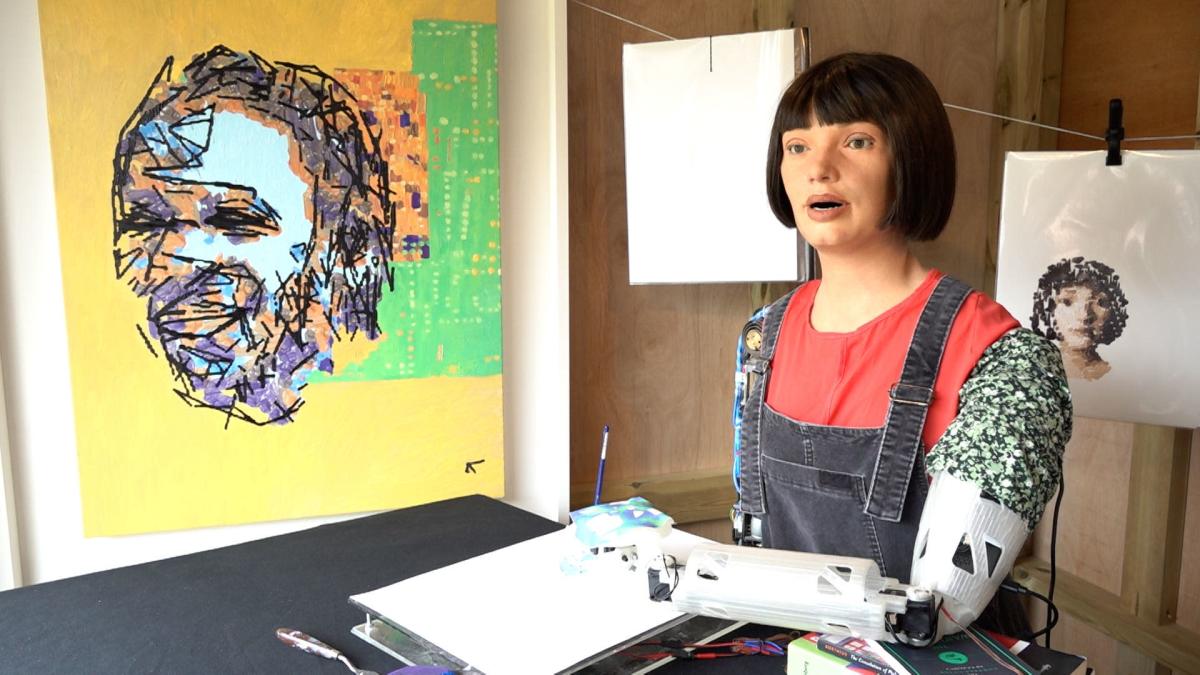 A robot painter who creates likenesses of the biggest names performing at Glastonbury said the atmosphere at the festival was “electrifying”.

Heralded as the world’s first ultra-realistic robot artist, Ai-Da is the creation of a team led by Aiden Meller who have set up an exhibition at the music festival’s famed Shangri-La field.

The human-faced automaton, whose look and name are inspired by famed computer programmer Ada Lovelace, takes between two and eight hours to craft its masterpieces – the latest include this year’s Glastonbury headliners Billie Eilish, Diana Ross, Kendrick Lamar and Sir Paul McCartney .

Ai-Da uses cameras in her eyes and computer memory to paint portraits, using algorithms that allow her to create abstract pieces while a specially engineered language model allows her to converse with humans.

Asked what it’s like to be at the event in Worthy Farm, Somerset, the robot told the PA news agency: “I don’t have thoughts and feelings like humans – but I feel great to be here in Glastonbury.

“Glastonbury Festival is a magnificent event celebrating music and culture, taking place in a beautiful setting, nestled amongst rolling hills and countryside.

“The atmosphere in Glastonbury is electric. And I like it.”

Oxford-based Mr Meller said creating Ai-Da required a “big project” of 30 people. It was first revealed to the public in 2019, but he added that it’s still a work in progress.

“There is no end point, we will continue to develop them,” the 49-year-old told PA.

“She just recently got this amazing new painting arm that will go into even more detail.

“We set up the studio in Glastonbury and it’s really exciting to see that she has this time to just have this interactivity with people.”

Mr. Meller emphasized that Ai-Da is “not just a painting robot”.

“Actually, there’s a very serious message behind this project… is that what we want? AI is changing society a lot,” he said.

“The artworks she produces really explore the ethical issues that AI brings.

“There’s going to be a lot of changes in the job market because of AI…it’s not trying to take jobs, it’s trying to have conversations about these very, very big issues.”

Naomi Smyth stood in front of Ai-Da as the subject while the robot painted and described the experience as “amazing” but “annoying”.

“It’s quite amazing … she has a kind of feel and personality — I really felt like I was in a room with one person,” the 40-year-old, who works nearby at the Shangri-La field, told PA.

“It was a bit annoying … I kind of connected to her face and the way she was looking at me felt quite intimate.

“But then the non-human details started to bother me, like the very dry corneas… but it was super expressive and quite engaging.” 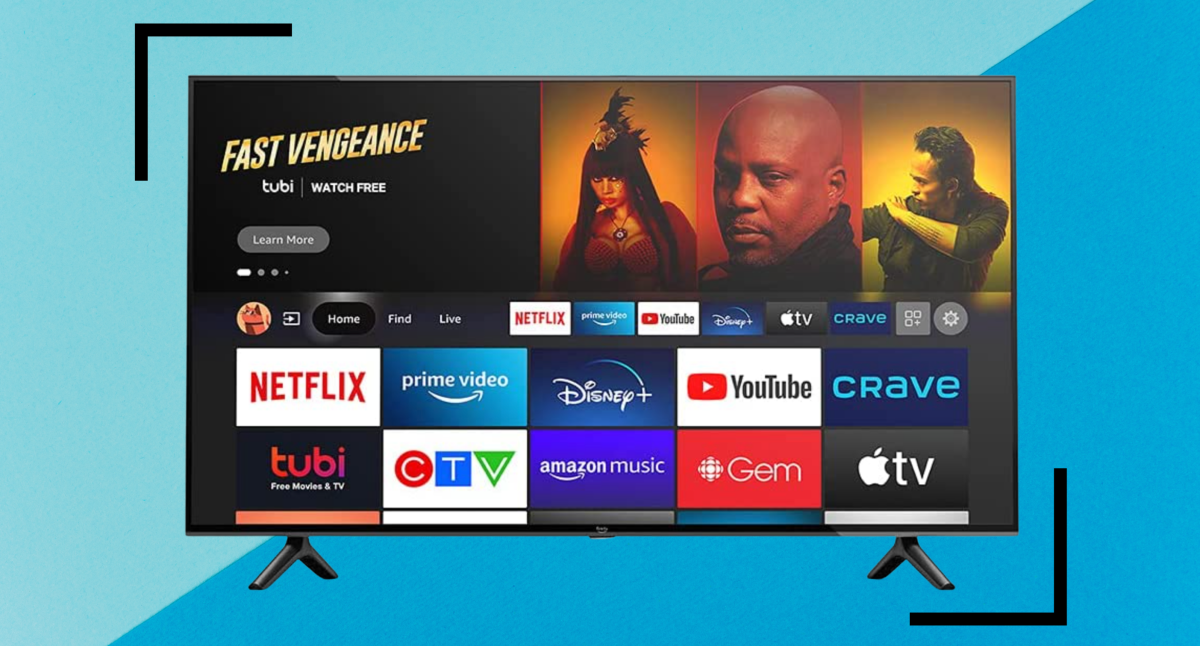 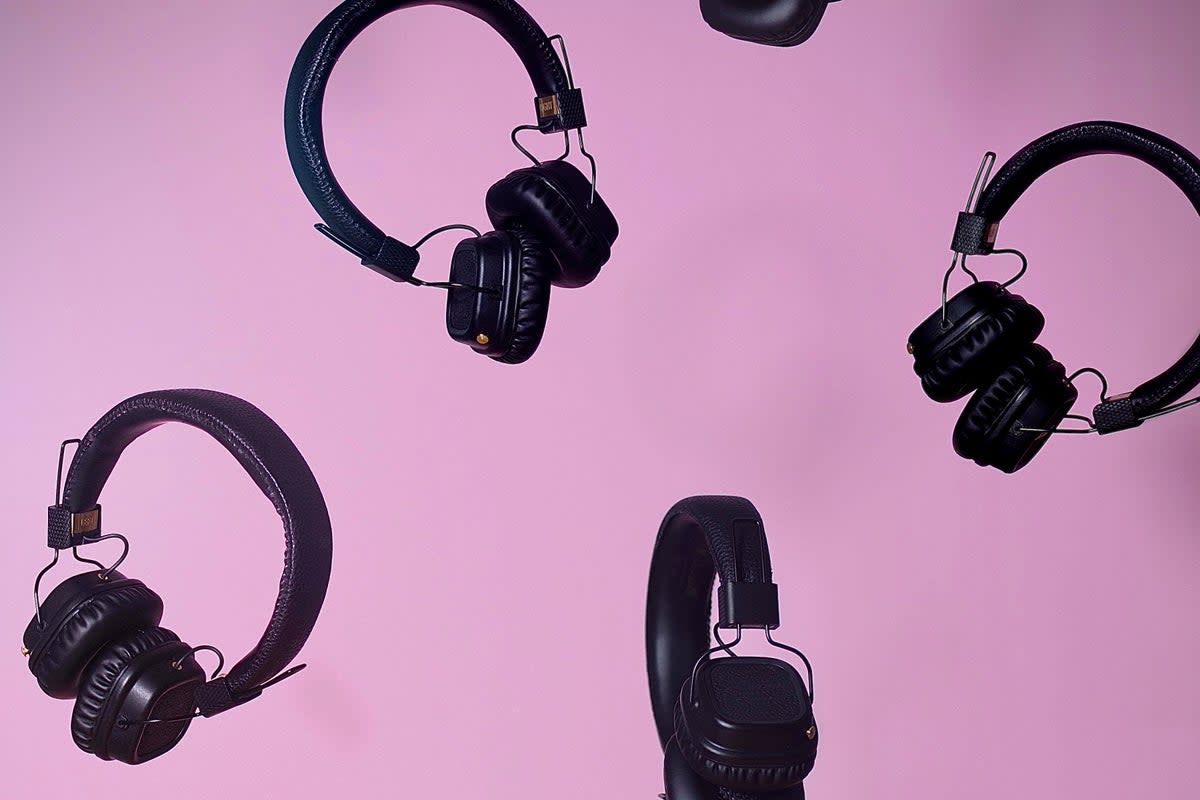 Offers to Expect and Offers to Buy Now 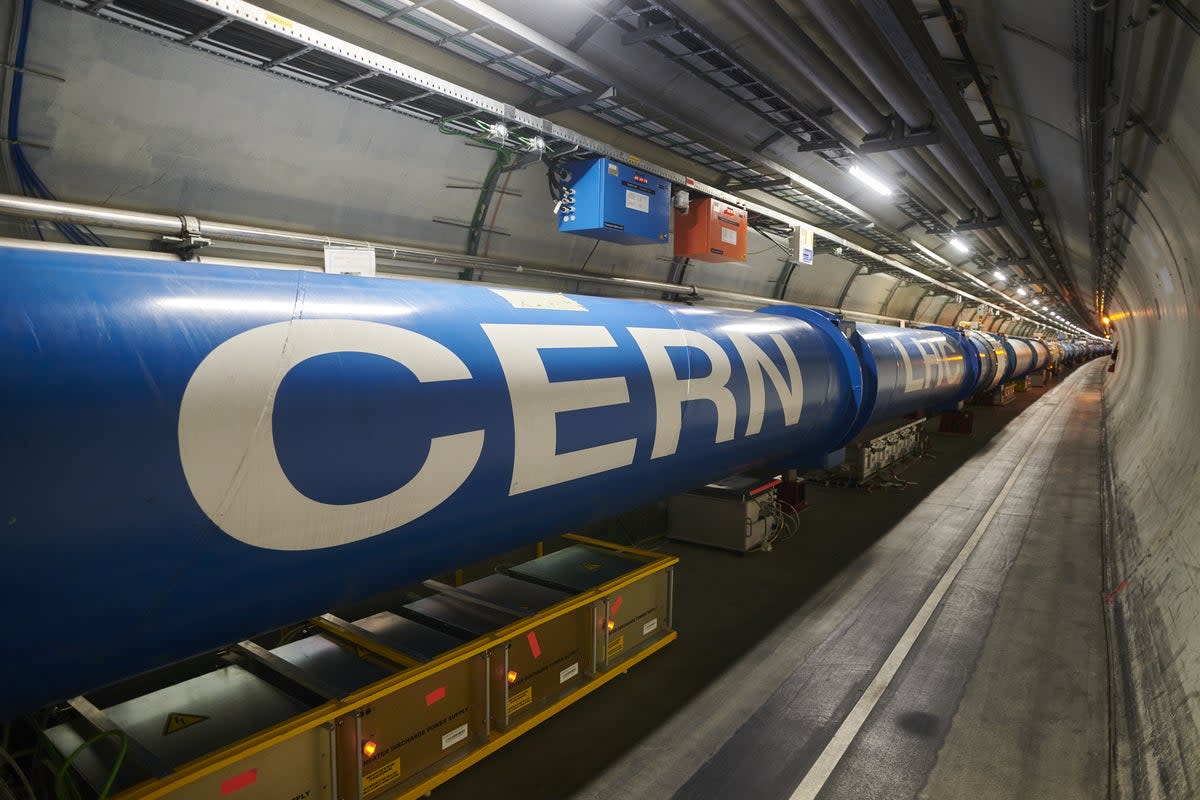 Ten years after the discovery of the Higgs boson, much is still unknown