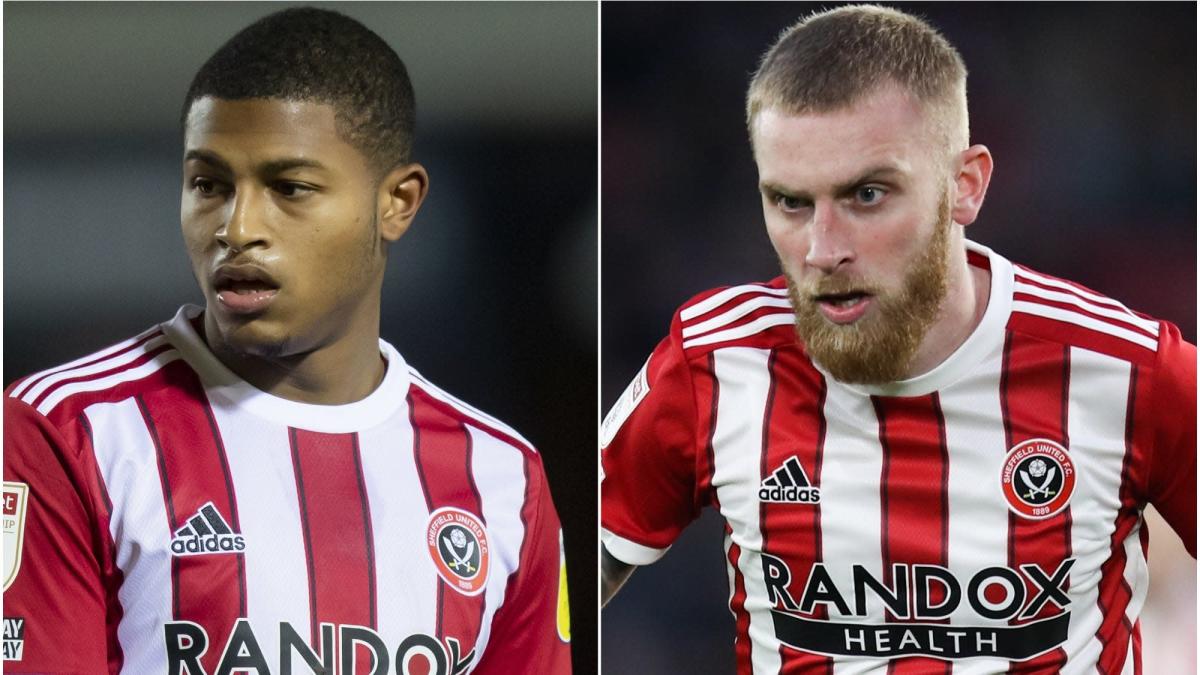 The Blades said they were “disappointed” to learn the duo are facing criminal charges following an inquiry by Nottinghamshire Police.

What the players are accused of is not yet known.

The allegations relate to the club’s play-off semi-final second leg on May 17 at the City Ground.

Forest, later promoted to the Premier League, won 3-2 on penalties after the draw ended 3-3 on aggregate.

Home fans then took to the pitch in celebration, during which Blades skipper Billy Sharp was attacked and one man later charged.

A statement from Blades on Thursday said: “Sheffield United Football Club is disappointed to learn that Rhian Brewster and Oli McBurnie have been charged following the incidents that unfolded in the semi-final second leg of the EFL Championship play-offs last month happened against Nottingham Forest.

“Both players voluntarily interviewed Nottinghamshire Police after the game, during which their team-mate Billy Sharp was the victim of an attack in the chaos after the final whistle.

“Brewster and McBurnie are vigorously denying the charges against them and football manager Paul Heckingbottom following a string of pitch invasions last month – including one involving Crystal – letters to the League Managers’ Association, Professional Footballers’ Association, the EFL and FA Palace manager Patrick Vieira – continues discussions with key stakeholders to better protect players and staff in their workplace.”

Blades boss Heckingbottom called on the game officials to take tougher action against disorder in the crowd.

“You are at a workplace and you are being attacked. It can’t happen and it wouldn’t happen anywhere else,” he said.

“Look at the NHS, things like that, there’s absolutely zero tolerance for any kind of physical intimidation anyway.

“We can’t accept that, we can’t just say, ‘Yes, that happens in football’. As strong as we have to be to make sure something like this doesn’t happen again, we have to be strong.”

Responsibility for sanctioning individual fans rests with police and clubs, but FA Chairwoman Debbie Hewitt says her organization will introduce the toughest sanctions next season to deal with such incidents, which lead to partial or even total closure of the stadium for serious offences.

“This is a worrying and ugly trend. The pitch is sacred and players, referees and coaches must be able to play in a safe environment,” she said.

“If you look at some of the footage that happened at the end of last season, it was disturbing and far from safe for those players and indeed some of those fans who invaded the field.

“It’s a big problem and we’re working in the FA to impose the toughest sanctions we can.

“We plan to make a statement on this – probably in the week before the start of the new season.” 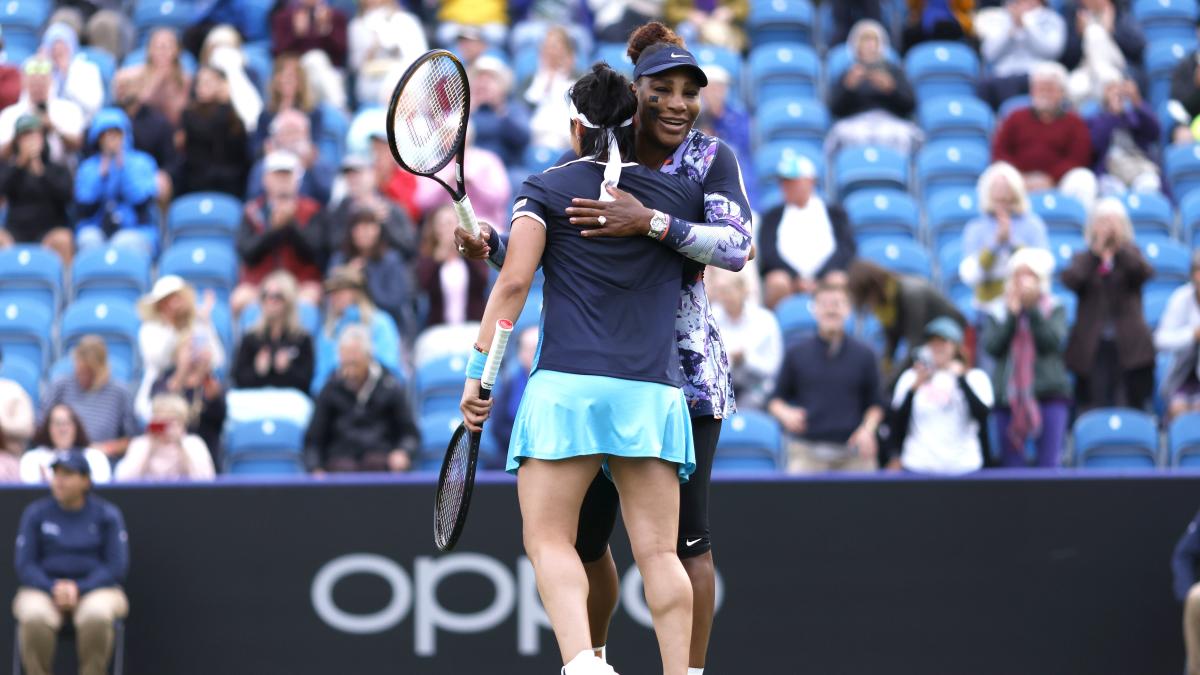 Serena Williams returns to the pitch as winners alongside Ons Jabeur 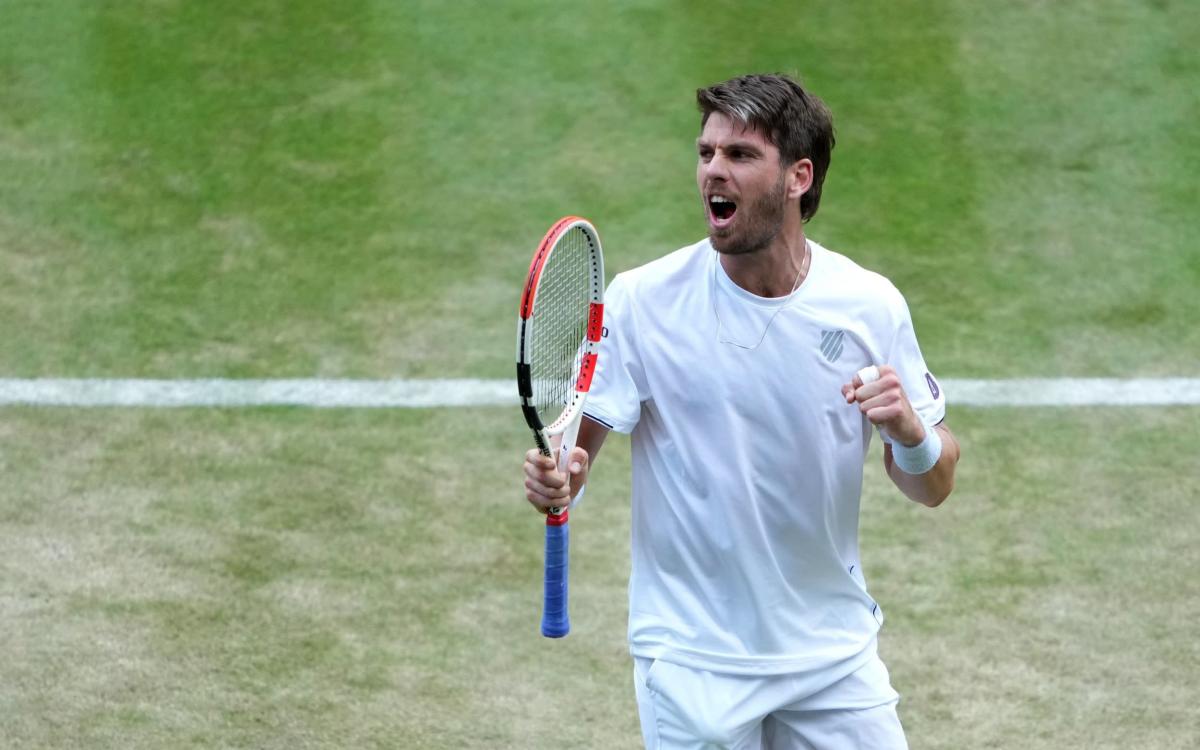