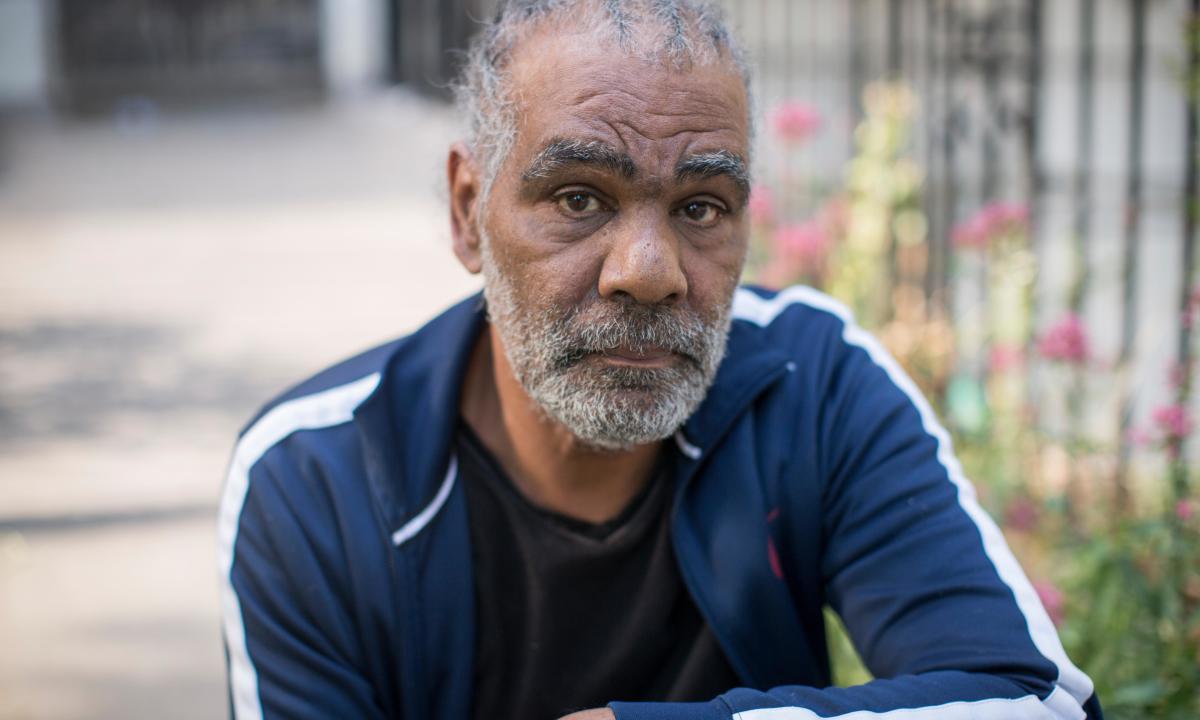 Only one in four claimants to the Windrush compensation scheme has received payments, four years after the government promised redress for those wrongly classified as illegal immigrants by the Home Office.

Less than 7% of the 15,000 claims for compensation originally expected by the government have received payment. Ahead of Wednesday’s Windrush Day, applicants continued to report lengthy delays and a high level of skepticism from officials processing their applications.

Cuthbert Prospere, 59, who arrived in the UK from St Lucia in 1967 when he was four years old, failed to convince compensation officials that he had lost his job as a security guard at St Martin-in-the-Fields church in Trafalgar Square, London, because of its documentation problems. This is despite a letter from the former Bishop of Salisbury confirming he was a distinguished staff member.

Prospere struggled for decades to prove he was legally in the UK and lost several jobs, including at the church, because he was unable to obtain the necessary security guard qualifications because he did not have a passport.

His claim for compensation reads: “The inability to prove his legal right to reside in the UK has resulted in him effectively living a life of fear. He has missed numerous life opportunities and has been denied the right to pursue his goals and lead a normal life. His lack of immigration status trapped him in a cycle of poverty from which he has made great attempts to escape.”

However, Home Office caseworkers said it was not possible “taking into account the probabilities” to conclude that he did not have access to employment or that he lost his job “due to his inability to prove his lawful status”. His claim for lost earnings was denied despite two appeals, and he recently accepted a smaller severance pay in recognition of the “stress and anxiety” he has endured.

“When I read the response, I felt like they were going to say that the job I lost was a pipe dream and that I lied about the whole thing. It made me very depressed and angry that I wasn’t believed,” he said. “The government promised to be fair and just. I try not to get upset about it.”

Nicholas Holtam, who was minister of the church until 2011 when he was appointed Bishop of Salisbury, confirmed that Prospere had been employed as a contracted security guard for a “considerable number of years”. He said it was difficult to access the church’s employment records for that period, making it impossible to provide documentary evidence.

“I always thought he was a good soul, but maybe that’s not good enough for the Home Office,” he said. Lawyers also submitted photos and letters of thanks, which were sent to Prospere while he was working at the church.

A Home Office spokesman said of the 3,878 applications submitted, 50% had received final decisions, of which 50% had been offered compensation. They added: “The mistreatment of the Windrush generation by successive governments has been totally unacceptable and the Home Secretary will right this wrong. We continue to process claims under the Windrush Indemnification Scheme which has now paid out £40.5m on 1,037 claims with a further £8.2m on offer and awaiting acceptance or review.”

Prospere’s lawyer, Imran Khan QC, said: “The remuneration system has been touted as being simple and straightforward. Cuthbert’s experience shows that the system really aims to make it as difficult as possible for claimants to obtain an appeal. Applicants like Cuthbert are made to feel like liars. Every conceivable obstacle has been thrown in his way, so that the injustice he suffered at being unable to earn a living because of his immigration status is compounded by the injustice of being denied the compensation that he earns.”

Leigh Day’s attorney, Jacqueline McKenzie, who handles about 200 claims for damages, said she was “extremely concerned about the slowness of the system”. “People don’t hear for months and then they’re asked for information they’ve already sent. The casework is very bad,” she said. 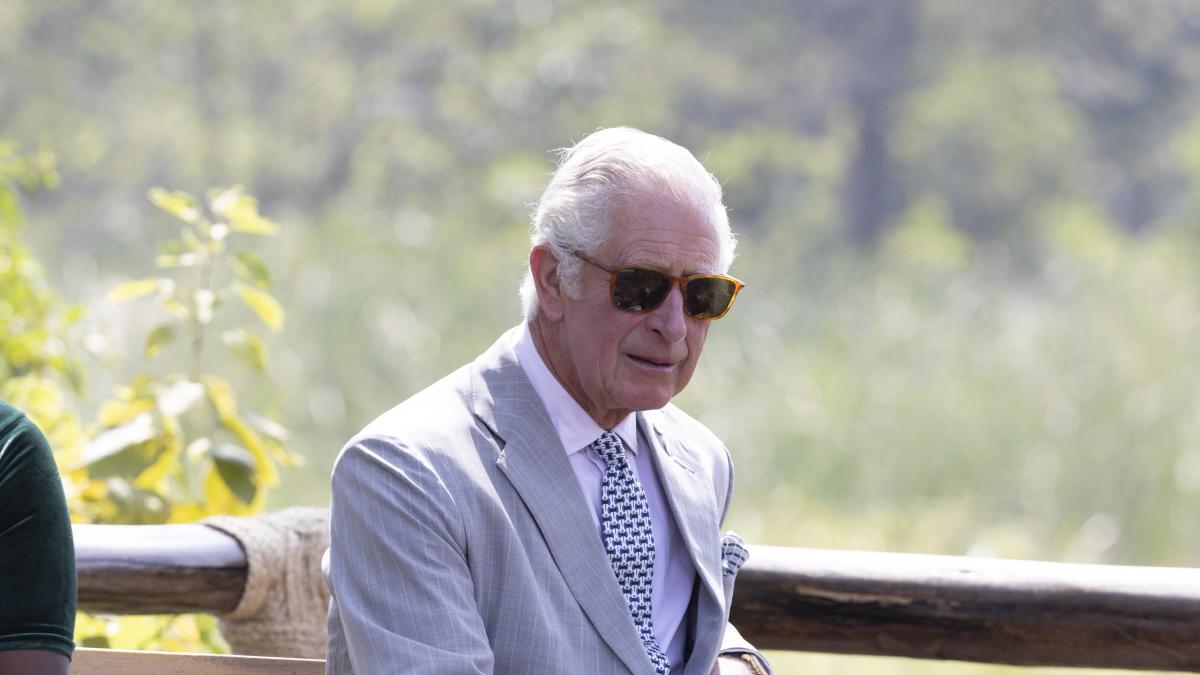 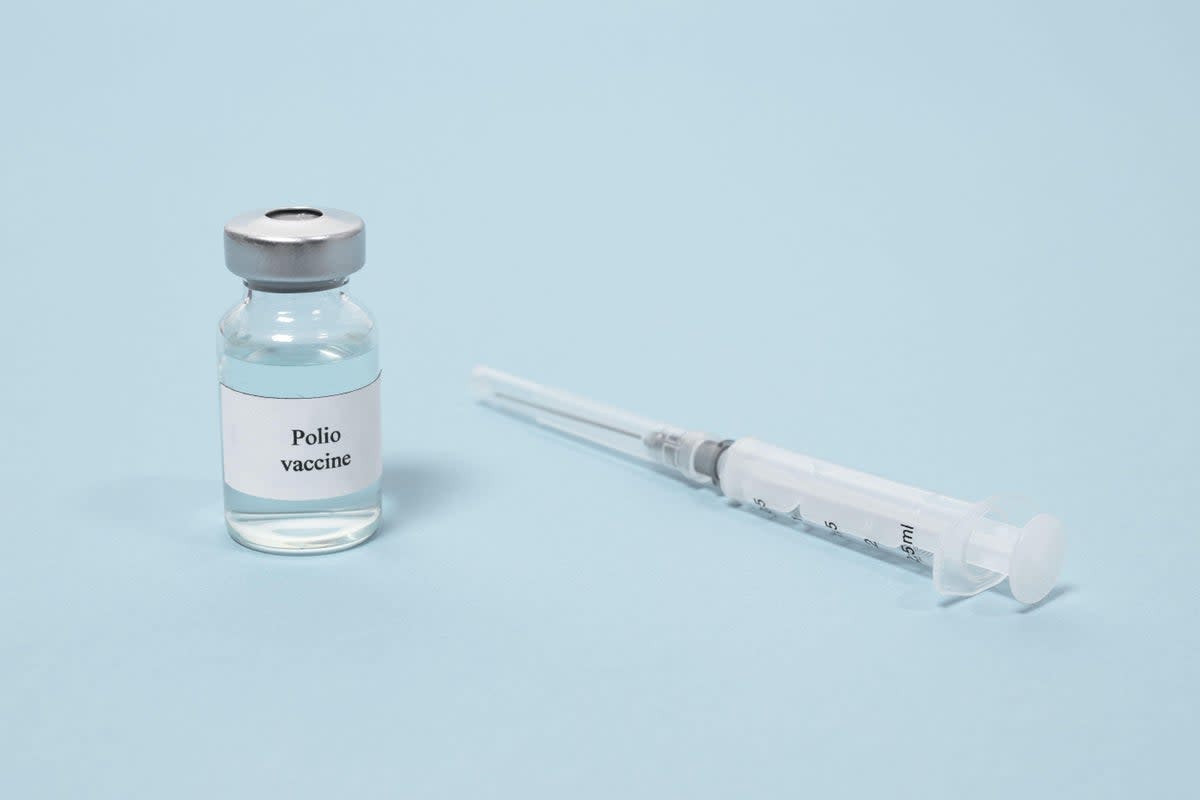 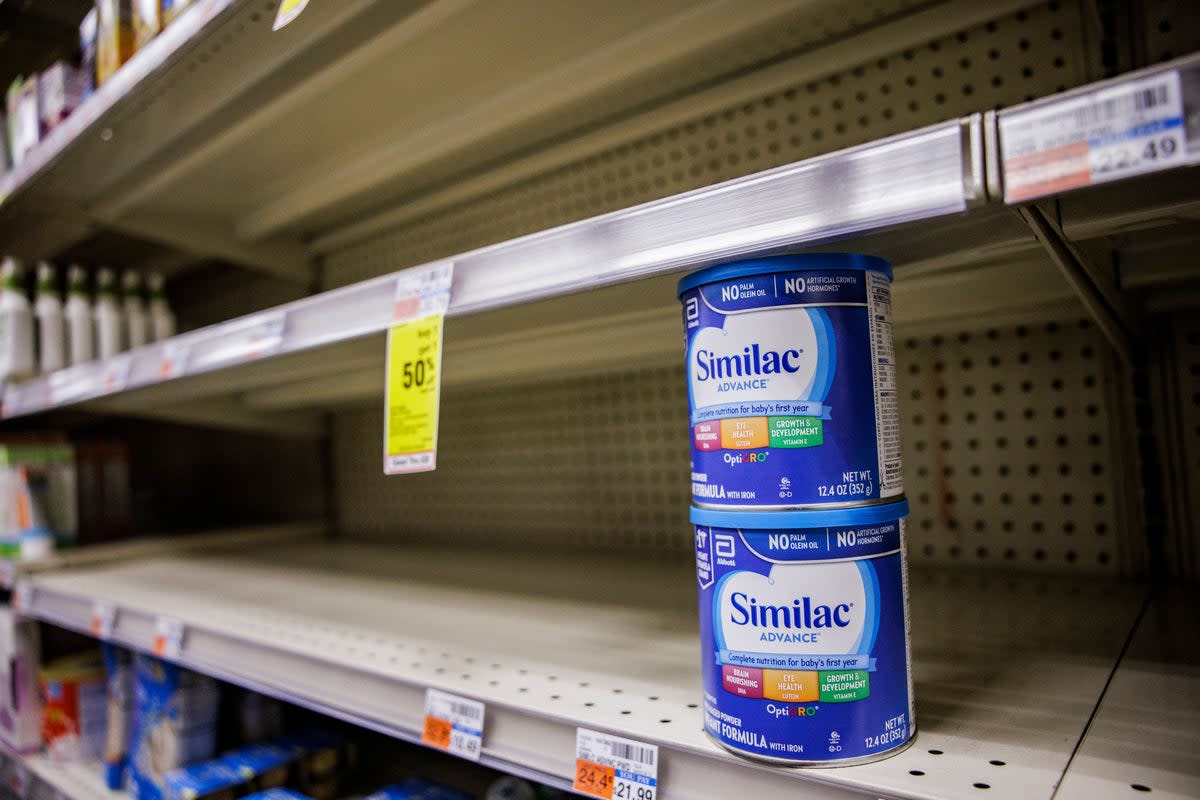