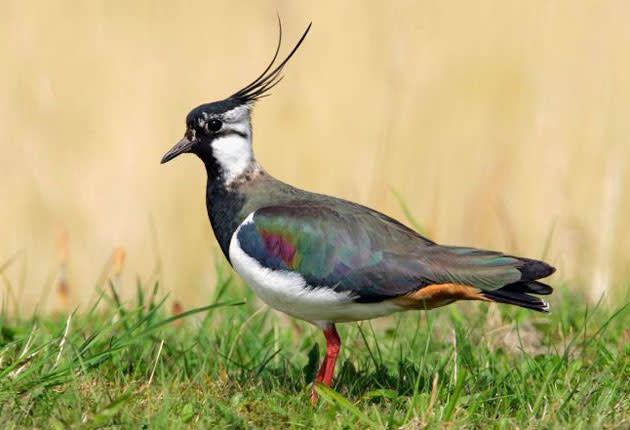 Many species of shorebirds, so named because they hunt for food along the shores of the country’s lakes and rivers, continue to struggle, according to scientists in the latest report from the Breeding Bird Survey (BBS). Birds such as the redshank, curlew and lapwing have declined by almost 50 percent over the past 25 years, the sandpiper by 28 percent and the oystercatcher by 22 percent.

New forestry in key breeding areas has removed open landscapes that the shorebirds need for nesting, limiting the birds’ ability to raise chicks and increasing their chances of being chased by prey. For example, lapwings nest in upland and lowland grasslands and moorlands, occupying the same space as spring-sown crops. Oystercatchers breed both inland and on the coast and research suggests they could be negatively impacted by shellfish foraging at some UK coastal sites.

The new report involved 2,500 volunteer birdwatchers who surveyed 4,000 sites across the UK and returned information on 118 different species.

“We were overwhelmed by the support from BBS volunteers across the UK in 2001,” said Sarah Harris, BBS organizer at the British Trust for Ornithology (BTO). “Following the challenges of the Covid-19 pandemic, it has been fantastic to see survey coverage recover in 2021, allowing UK population trends to be recalculated.”

The report not only records population numbers of shorebirds, but uses data to predict how their numbers are affected by different types of land use in order to strike a balance between providing enough food for humans and protecting bird species. Researchers have said some land management measures could give the birds a breeding boost, including water level control, sensitive planning for forests and forestry, creating wetlands and reducing grassland mowing.

Simon Wotton, senior conservation scientist at the Royal Society for the Protection of Birds (RSPB), said that “although the results are sobering, the BBS results underscore the need for good data” to feed into national assessments which are then “conservation organizations and government agencies to determine which species should be given urgent priority”.

Paul Woodcock of the Joint Nature Conservation Committee (JNCC) added that data from sources like BBS is key to “highlighting the impact that land use decisions can have on conservation efforts”.

The BBS report is funded by the RSPB, BTO and JNCC. 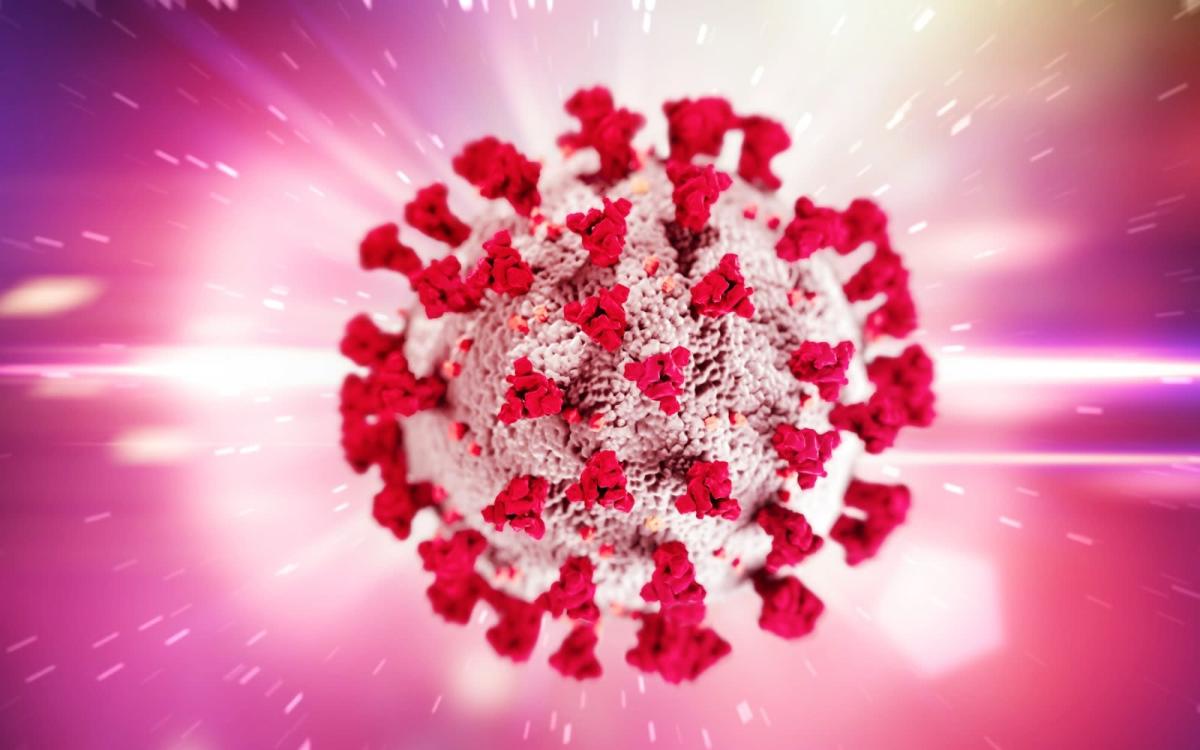 Delta Plus surge – why are UK Covid cases soaring again? 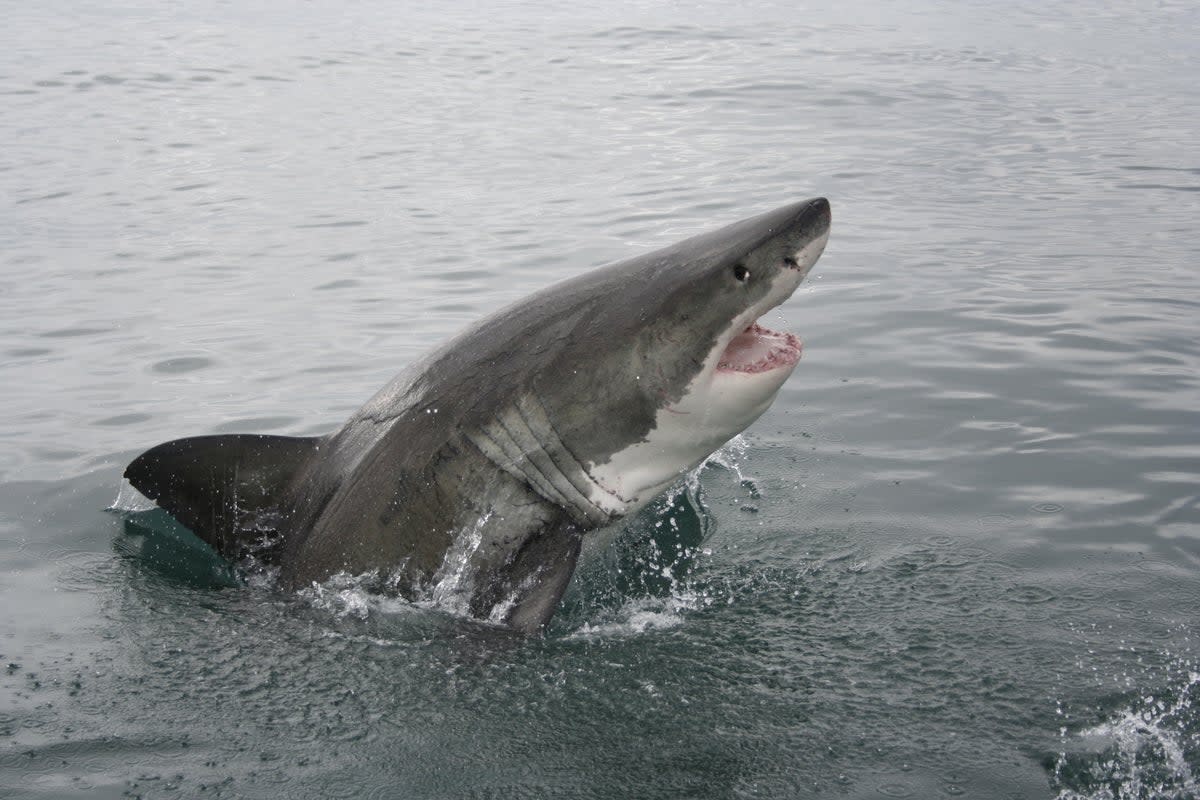 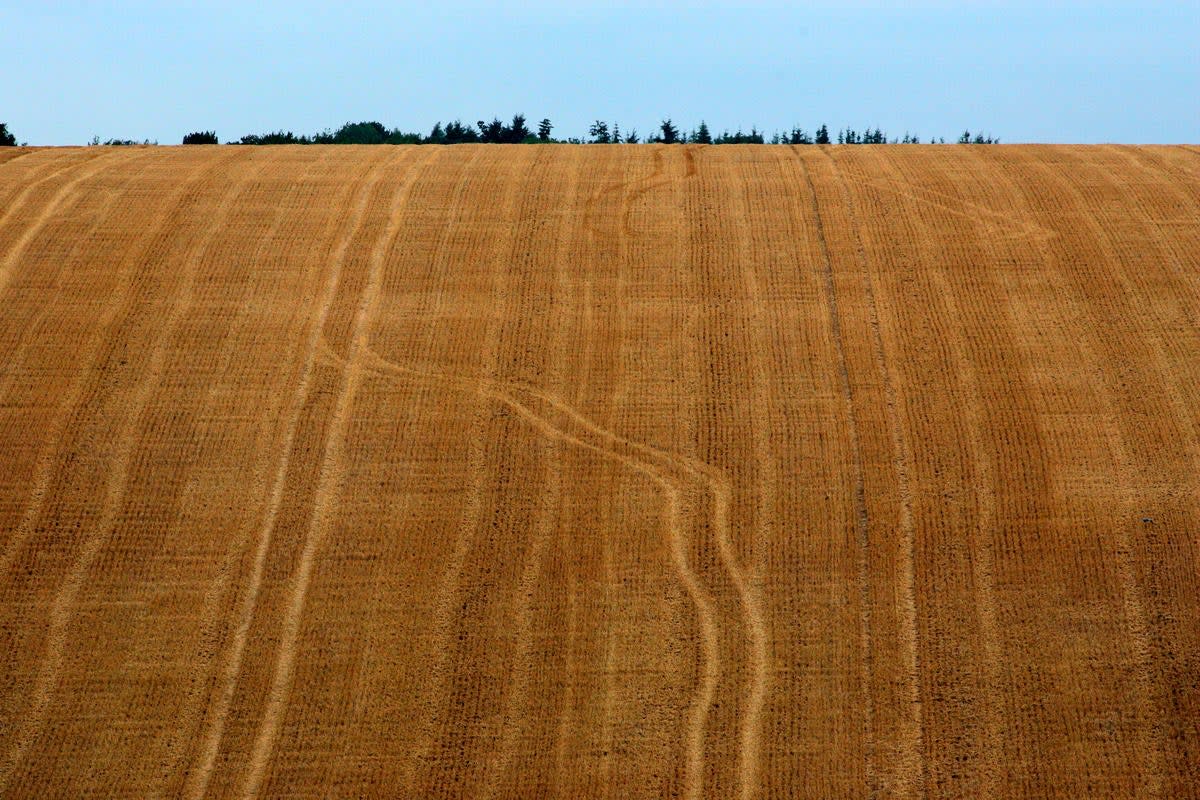 Two-fifths of Britain’s farmland is used to grow crops for animals, not humans – WWF