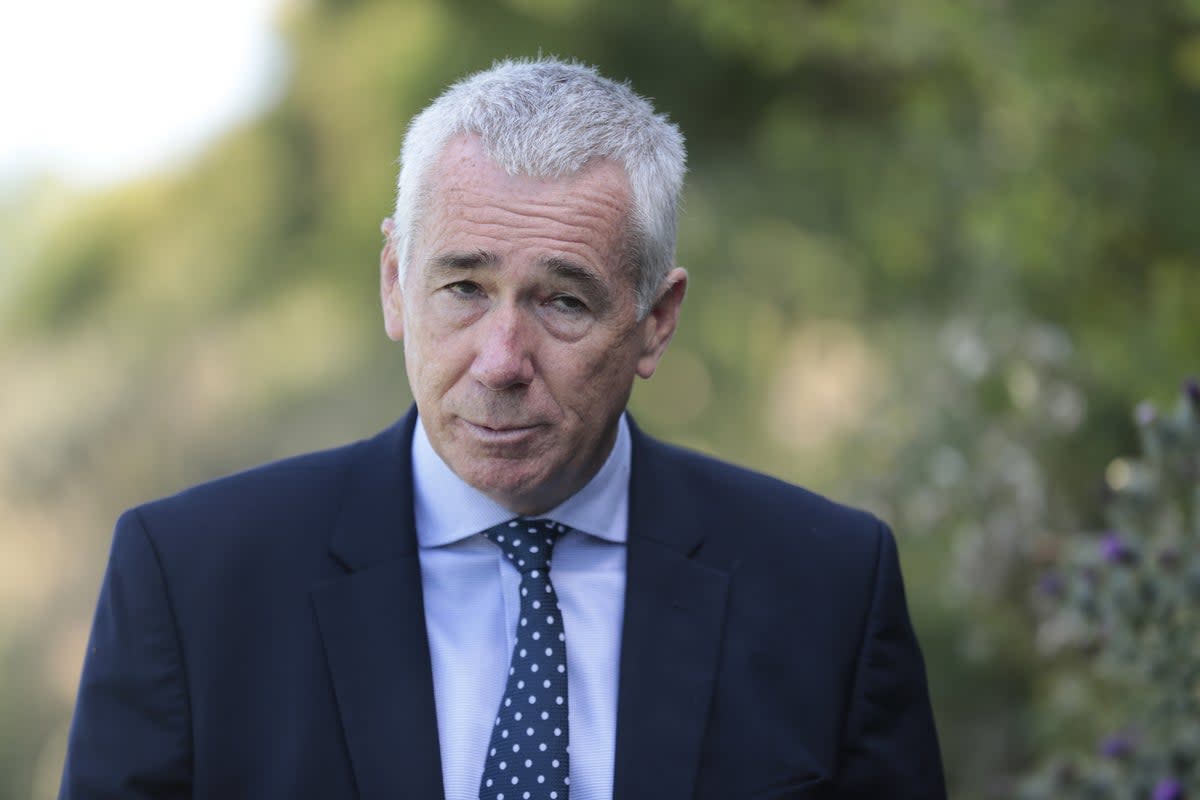 A former police chief tasked with investigating Troubles crimes has expressed hope that controversial legacy laws can be changed to garner support from victims’ families.

Jon Boutcher, who heads an independent cold-case initiative called Operation Kenova, which investigates a number of killings from the conflict, told MPs the government is ready to talk about possible changes.

The former Bedfordshire Police Chief has garnered widespread support from the victims sector in Northern Ireland for the approach he and his team have taken to investigating historic murders.

Speaking to the Northern Ireland Affairs Committee, Mr Boutcher said victims were concerned a review of unsolved crimes planned in government draft legislation was “perfunctory” and not proactive in seeking new information.

Families are concerned, and I understand that concern, that their cases will be looked at on the surface, that only the information that is readily available will be considered

The government’s controversial Legacy Bill is currently going through Parliament.

It proposes a new approach to dealing with the conflict that places more emphasis on truth-finding than criminal justice.

Its most controversial aspects are a promise of immunity from prosecution for perpetrators who agree to share information with a new truth agency, and a move to end conflict-related civil trials and investigations.

Mr Boutcher said without changes to the bill he was concerned it would turn into “a shop that nobody will visit”.

Under the plans, unresolved cases would be reviewed by a new independent Commission on Reconciliation and Information Retrieval (ICRIR).

Mr Boutcher said the Government needed to provide more detail on what the reviews would entail.

“Families are concerned, and I understand that concern, that their cases are being looked at on the surface, that only the information that is readily available is being considered,” he said.

“There will be no active search for lines of inquiry and no robust recovery of material previously held by the intelligence agencies, held in those agencies and not even shared in post-conflict and riot investigations.

“That needs to be spelled out in straightforward, plain language so these families know they are going to be given a review or investigation, call it what you will, that will ensure every possible line of inquiry has been explored so they understand what happened to their loved ones.”

Mr Boutcher said the government could try to claim an intensive re-inquiry process could take decades. He called it “poppy and nonsense”.

“We have tried and tested processes that gather information very quickly,” he said of how Kenova works.

The longtime official added: “I want the bill to be accepted by victim groups and interested parties. I think the bill needs to include some changes that the NIO has assured me they would be happy to discuss with me and others.

“I think everyone should make every effort to try and amend this bill in a way that it could find broad consensus.”

Mr Boutcher also told MPs that the bill was “silent” on delays in Northern Ireland’s justice system, as he said progress on Operation Kenova was being held up by a long wait for prosecutors to review more than 30 evidence files.

“What is not in the bill and must be in the bill is clarity about the criminal justice process and the efficiency and effectiveness of the timing of it,” he said.

“I don’t think the Chief Attorney’s Office (Stephen Herron) would disagree with me that it’s not acceptable for decisions to take so long.”

However, he stressed that the bill envisages an approach that differs significantly from the current model.

“Our work is based solely on trying to follow the principles of inquiry enshrined in the European Convention on Human Rights and the various and numerous deliberations of many courts over the years,” he told MEPs.

“In reading this bill, he obviously explains from the start that it’s about limiting trials, limiting criminal investigations, and limiting police complaints. This is a departure from the current regulations.

“It’s about conditional immunity, which obviously doesn’t exist with the current regulations for the police service.”

She criticized the content of the bill and also the government’s attempt to speed up its journey to the code.

“The speed at which the law is being pushed through Parliament risks not only creating bad legislation, but further undermining trust in the whole process,” she said.

As for the aims of the bill, she noted that all Stormont parties are opposed to it.

“These new proposals are fundamentally flawed and an irresponsible intrusion into the justice system,” she said. 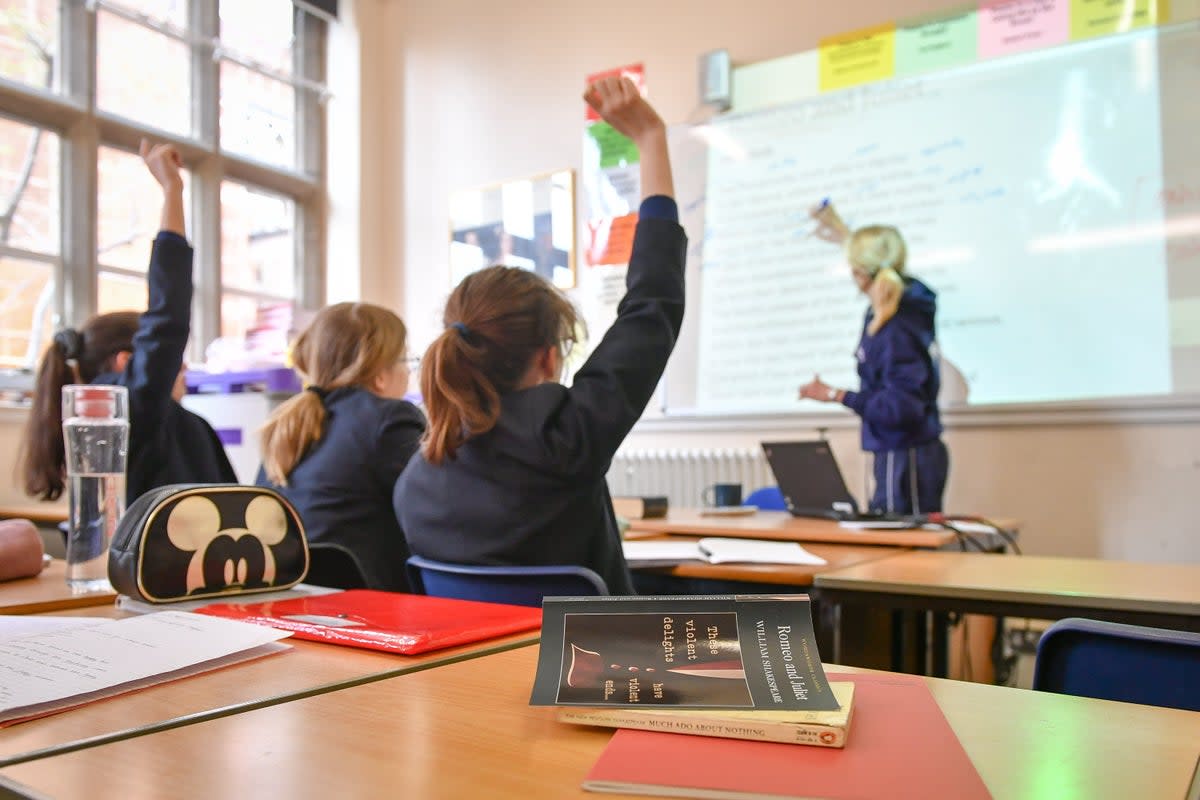 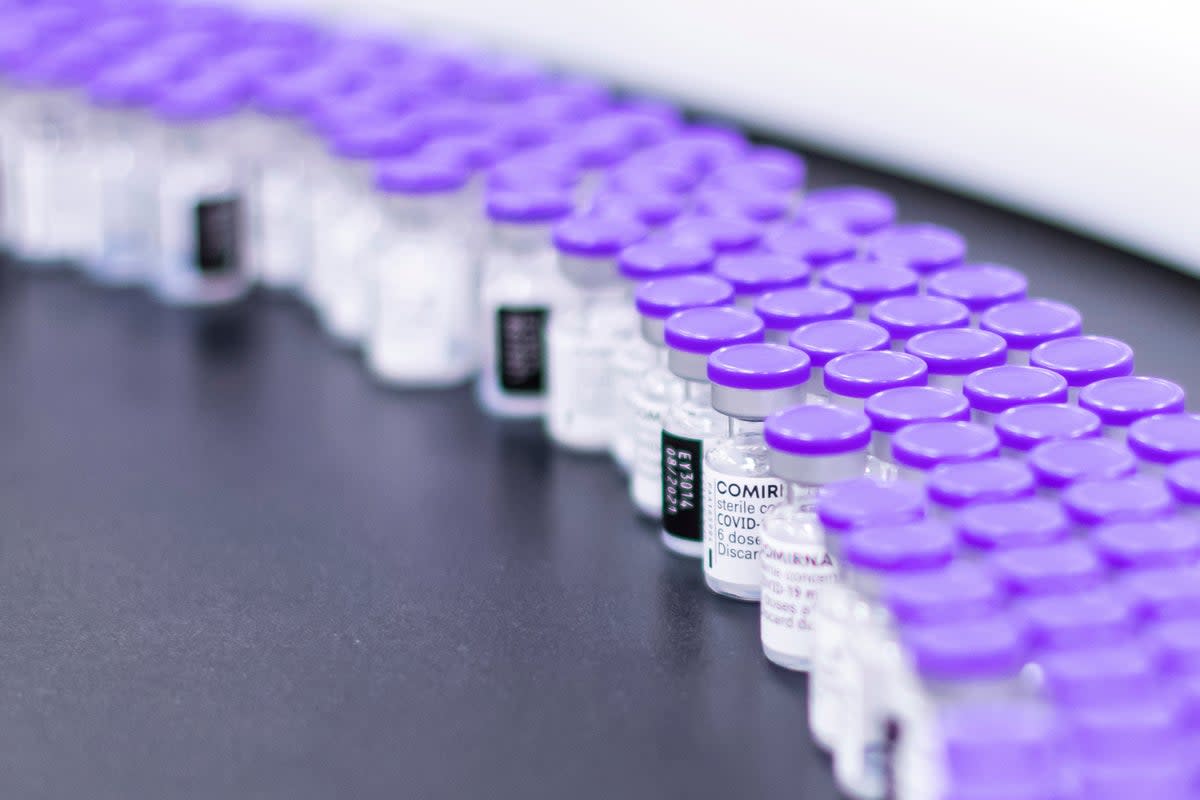 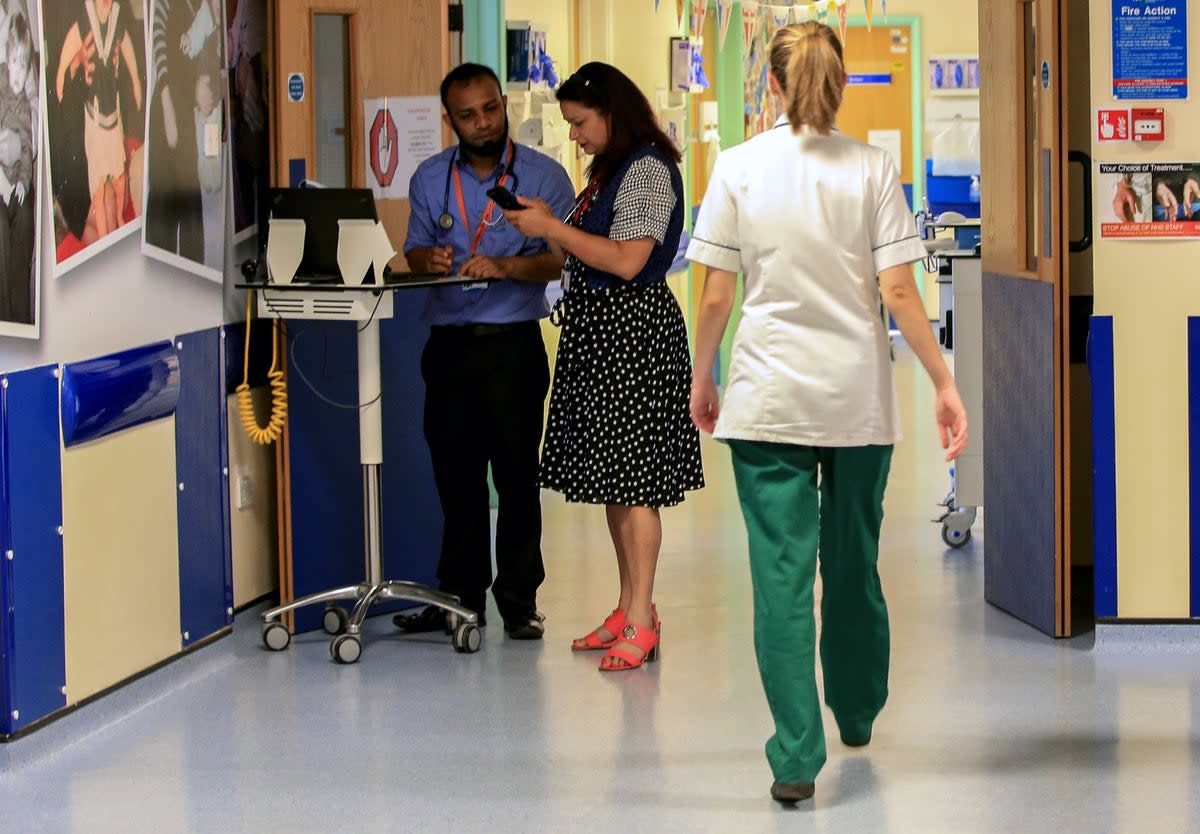