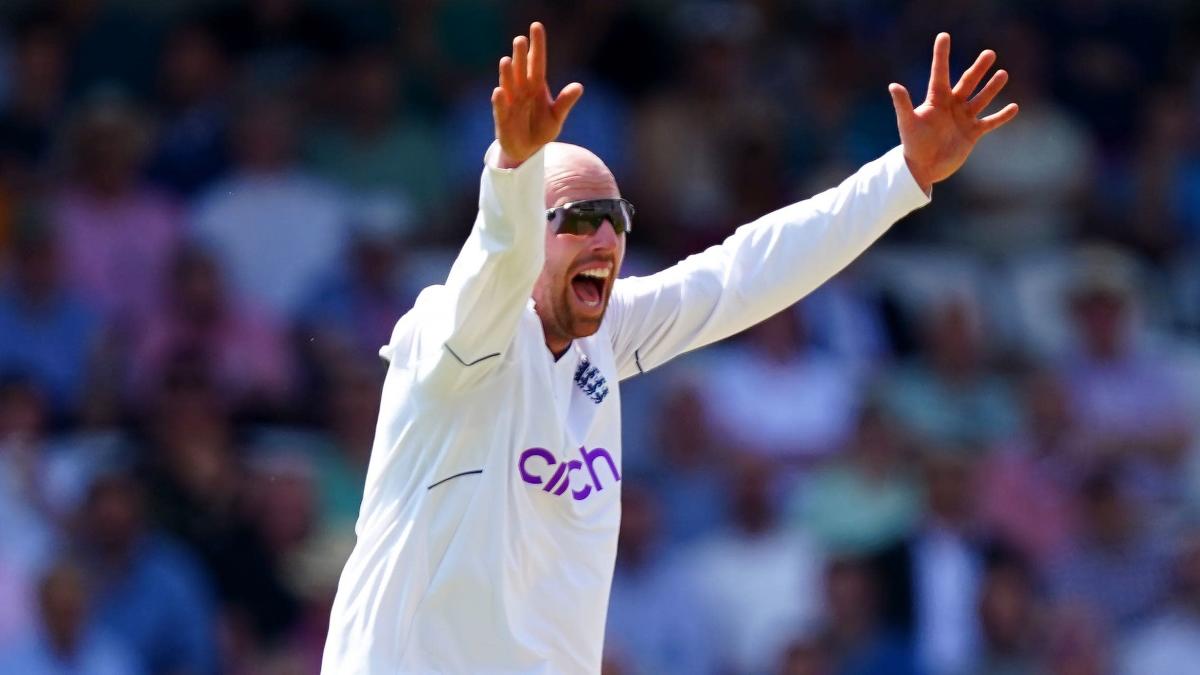 Jack Leach enjoyed a rare good luck charm with the freaky dismissal of Henry Nicholls on day one of England’s final Test against New Zealand.

Leach’s international career was cut short by a series of unfortunate circumstances, including illness, injury and even a concussion sustained while chasing a ball in the first game of the LV= Insurance Series.

He had an overdue change in luck and it came around before the tee at Headingley in the final when Nicholls grounded him hard only for an unplanned deflection off the middle of non-striker Daryl Mitchell’s stick.

The ball landed in the middle to Alex Lees, giving England a bonus wicket in New Zealand’s Stumps score of 225 for five.

Leach would probably have preferred to focus on his other success, catching opener Will Young lbw when his first delivery of the day fell well off the pitch, but in the end only a layoff was up for debate.

“It was incredible, I’ve never seen anything like it,” he said.

“I didn’t even know if that was legal, but I’ll take any wicket I can get. You get enough that don’t go your way. It was very unfortunate for Nicholls, but very fortunate for me.

“It’s a stupid game, isn’t it? That made me think it’s a stupid game we’re playing. I like it because it says two wickets up the board but I don’t like the dismissal. It’s not something I’ll watch too often.”

New Zealand batting coach Luke Ronchi took the punch on the chin but suggested Nicholls might not have been feeling quite as magnanimous.

“I like things like that that happen, you can always say you were there and if you take those factors out of the game it could get pretty boring,” he said.

“Unfortunately for Henry, it is his downfall. We gave it some space after that…you want to let people have their own ideas.”

The game was neatly balanced, with England winning three wickets in the morning session after being asked to roll first in calm conditions, only to find an uninterrupted 102 stand between the in-form Daryl Mitchell and Tom Blundell to level the scales to bring back into balance.

It was the third major partnership of the series between the two, who previously played 236 at Trent Bridge and 195 at Lord’s, but needless to be reminded that both ended up losing.

“It was a great feeling (taking a Test wicket), you want to get it out of the way pretty early,” Overton told Sky Sports.

“It was nice to get it, but I would have liked to have had a few more. However, we had a good day after being stuck in the field and running at 2.5 (runs per over) all day.

“Leachy made a phenomenal effort from the bottom end to throw 30 overs for 70 or more, that’s a great effort that allowed the searners to rotate on a hot day.”

Leach added: “With the weather and this wicket it was a good job out there but I tried to be as aggressive as possible. I knew they were going to come at me a bit, so I just had to find that balance.” 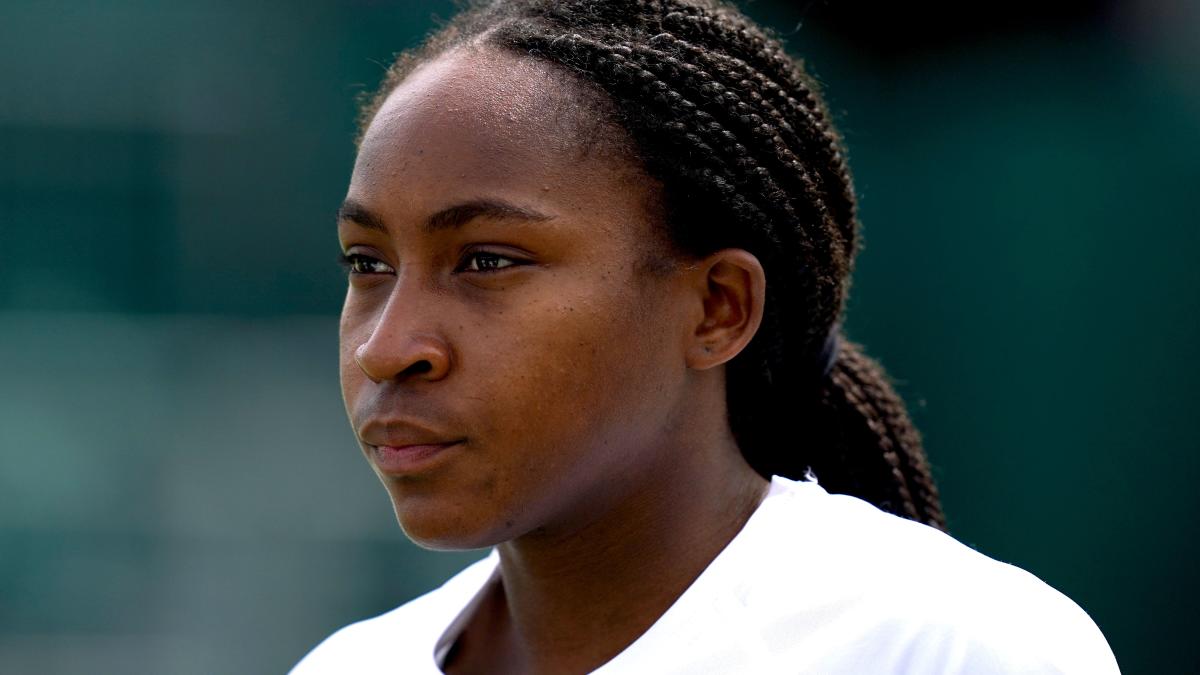 10 players to watch at this year’s Wimbledon 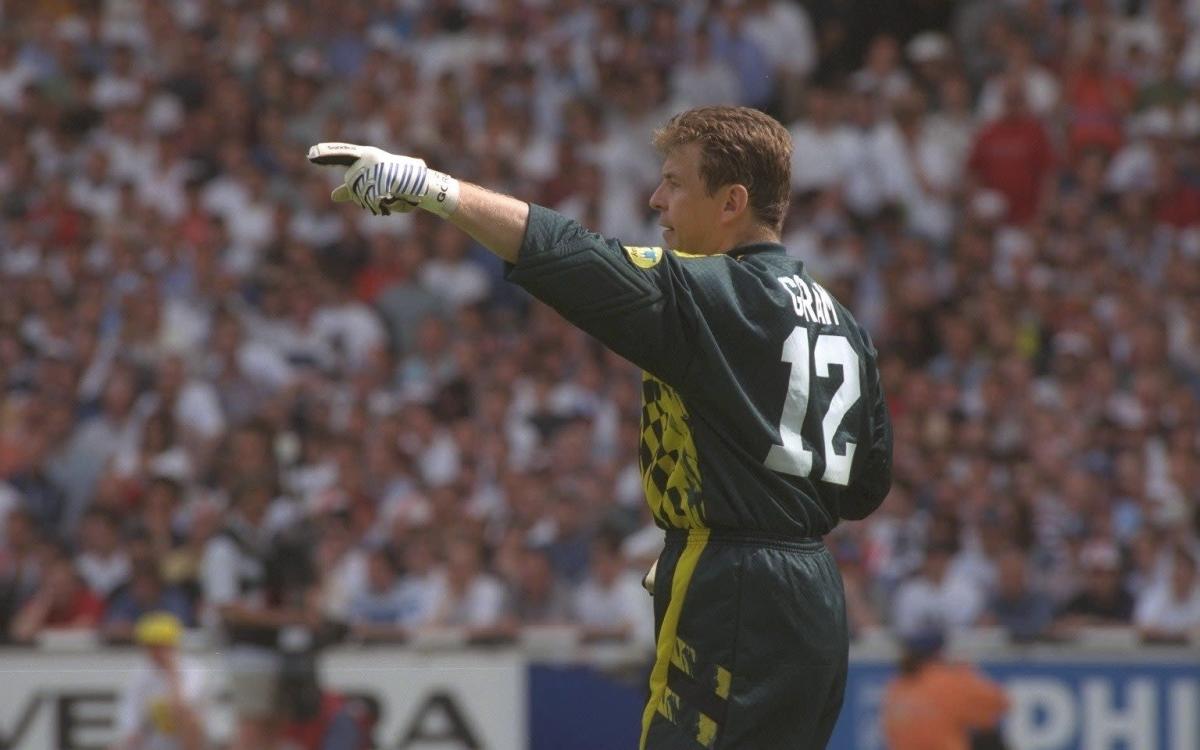 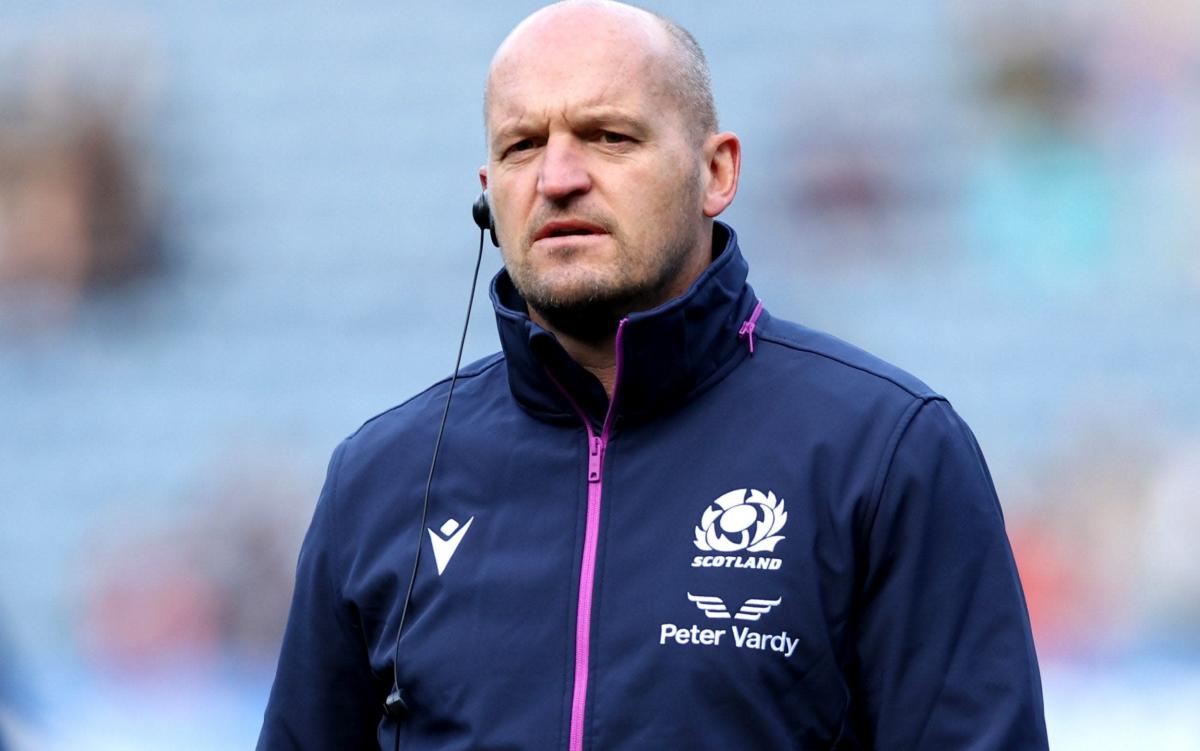 Result and latest updates from the first test