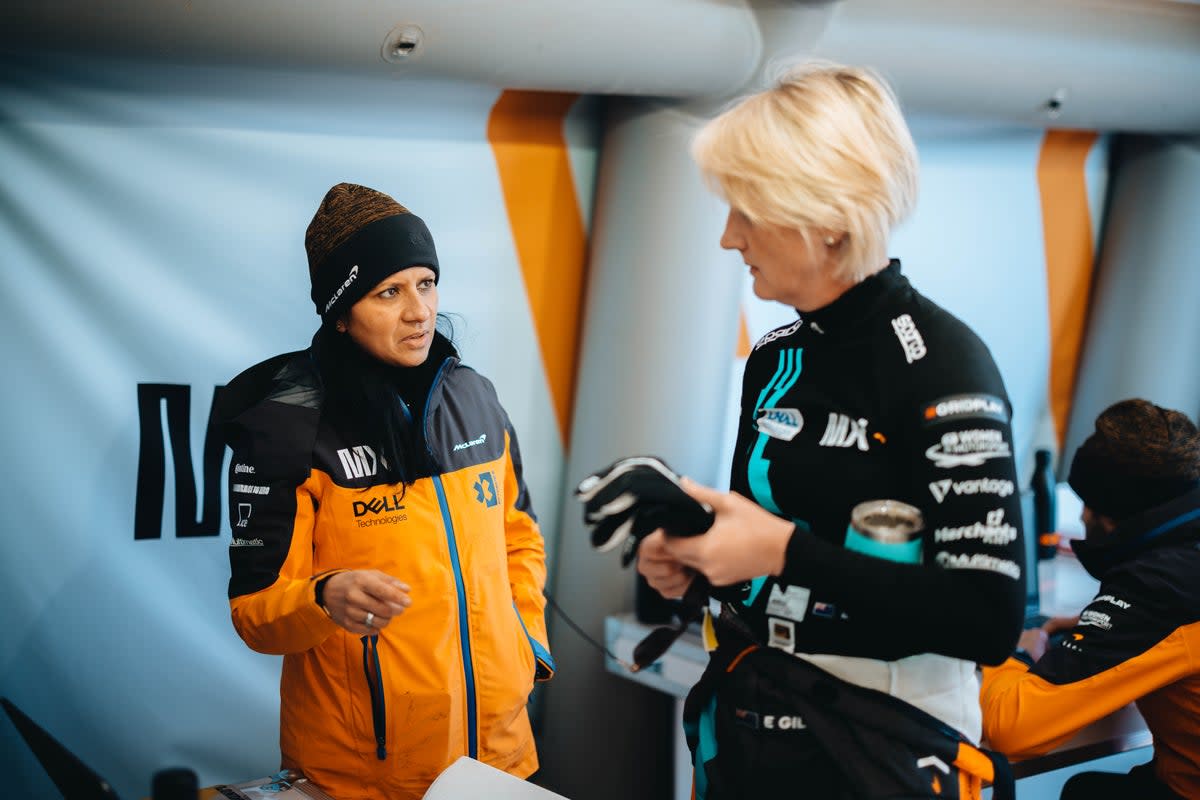 Nobody asks Lando Norris what it’s like to be a man at McLaren.

Sisters Leena and Teena Gade, on the other hand, are always ready to rattle off their respective stock answers. British engineers have decades of experience, from F1 to rally, endurance and IndyCar, but people often seem more interested in their gender than their expertise.

“It’s like being asked to walk on the moon. They have absolutely no idea because I don’t see myself as a woman in motorsport. I’m primarily an engineer. If I wake up in the morning thinking the way I do it, I’m an engineer. It’s a bit frustrating that people focus on that and not on the technical side of things, which is much more interesting and exciting.”

Teena, who works alongside her sister as the team’s performance and systems engineer, is a bit more diplomatic. She has worked across the sport, most recently at Torro Rosso/Alpha Tauri as a Vehicle Dynamics Engineer, previously with Force India and Williams.

“Unfortunately, that’s an important question,” she admits. “There are very few women in engineering and in most sports, so it’s a natural question for people to ask.

“It’s important for the younger generation, if there are kids out there who want to get into motorsport, male or female, young boys need to understand that engineering is a normal career for women and likewise women need to know that it is one that they can have based on their gender without prejudice.”

And Engineering Council data showed that young people who have participated in a STEM career activity in the past 12 months are more than three times as likely to consider an engineering career than those who have not.

Over the past year, as part of its Legacy projects, which have been run across all Extreme E racing destinations, the series has partnered with the FIA’s Girls on Track program to give Dorset girls an interactive behind-the-scenes look at the all-electric vehicle Rally STEM setup where they met and learned from race doctors, engineers and drivers.

The Gades spent part of their childhood in their parents’ homeland of India, where they became fascinated with how things worked and spent hours taking things apart and putting them back together.

Motor racing came later when they returned to the UK and Teena’s friends got the sisters hooked on F1. Even so, her parents hesitated.

“It became increasingly clear to our parents that we wanted to go into motorsport as a career,” says Leena.

“My father once said to us, ‘This isn’t for people like us.’ And what he really meant by that was that he had moved to Britain in the 1960s and suffered a lot of racism. It was a different generation. He was an architect, he struggled a bit to find work. My mother was like that. She came across as a microbiologist and never worked in it.

“They were a bit worried at first but when they realized there was a steamroller in the house we both wanted to do it, they didn’t stop us. They said, ‘If you want to do it, do it right and be successful.’”

Because of this, both women, while tired of answering the question, acknowledge that their mere presence in the paddock could be a life-changing image for a budding engineer.

“Even if they don’t have a parent in STEM,” Teena said, “give them a role model, a teacher, someone like him who can provide that, give them that passion so they can go out and do it.” That applies whether they are a minority, know, it must be clear to all children.”

Leena added: “I think things have changed a lot since we got into motorsport and got interested in technology.

“They are all a step in the right direction. It’s a process and it takes time.” 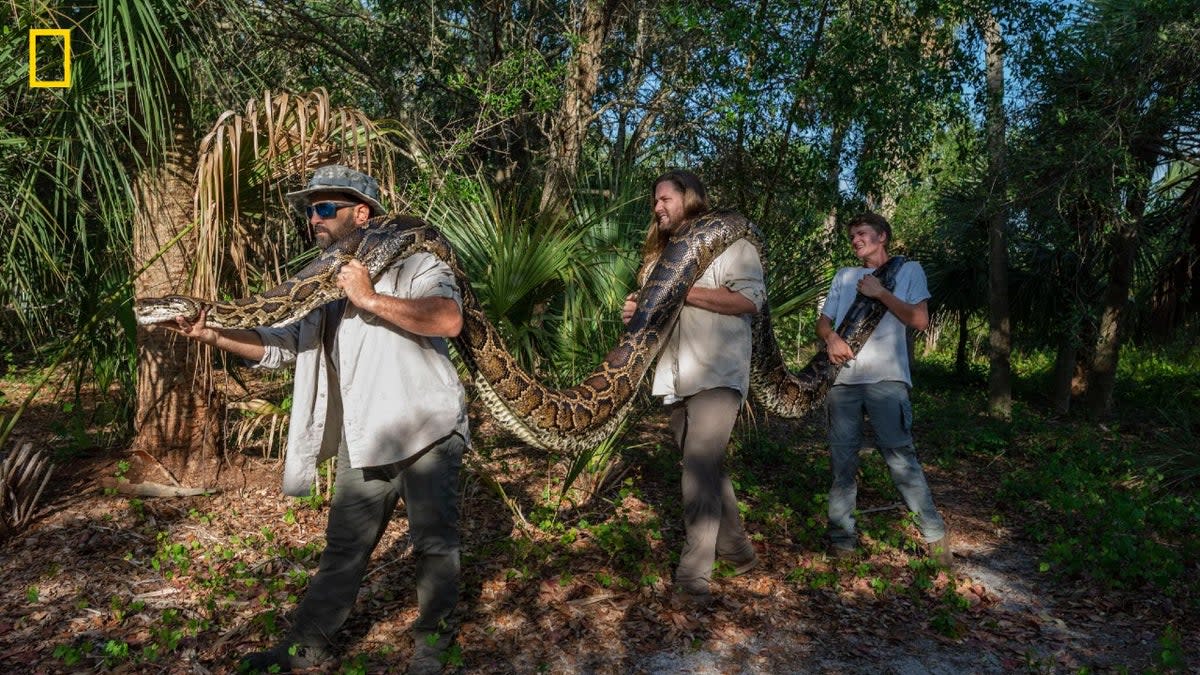 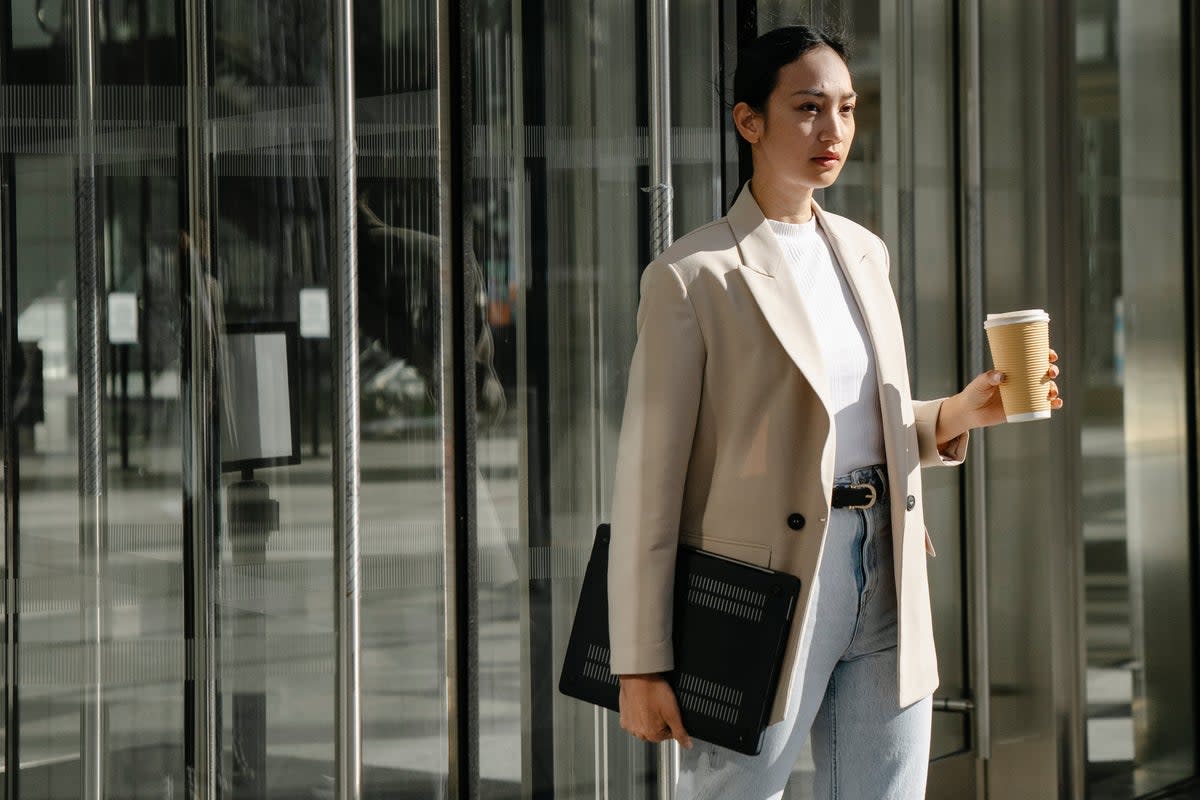