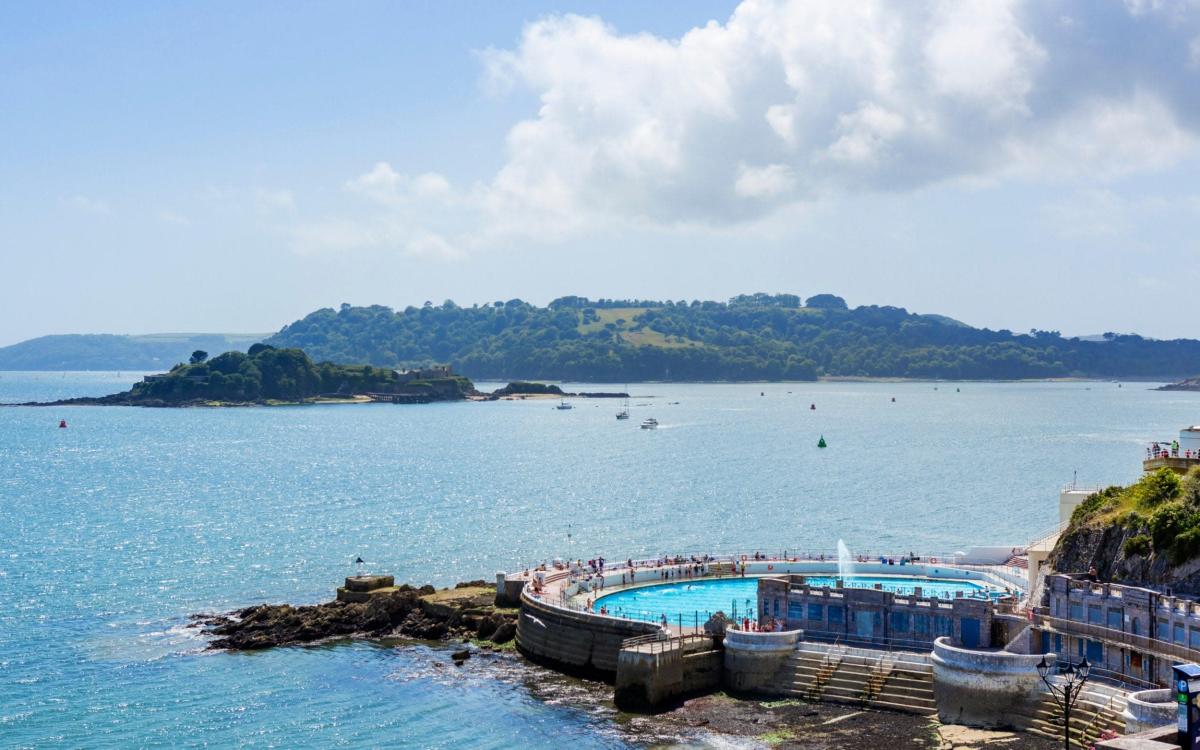 The ongoing effects of the pandemic have created numerous complications for the summer holidays this year. The effects on swimming safety are less discussed. For many families, summer vacation is a chance for children to try their newly learned swimming skills for the first time in the Mediterranean Sea or in a hotel pool.

However, several factors have combined to result in children being less equipped to enjoy themselves safely in the water. Many UK swimming pools have been closed during the pandemic, resulting in fewer children receiving classes; rising energy bills threaten current services; and now a lifeguard shortage and a chlorine shortage are reducing opportunities for new swimmers to improve their skills. The RLSS (Royal Life Saving Society UK) has warned we could be seeing more drownings as people opt for less safe sea swimming over the holidays instead.

Why are UK swimming pools under threat?

Soaring energy prices are the key factor, with estimates of the cost of heating Britain’s pools rising from £500m in 2019 to £1.5bn this year.

A recent survey by UKActive found that 85 per cent of public pool operators said rising operating costs would force them to scale back their services over the next six months. Meanwhile, 63 percent said they would likely cut staff.

Many have resorted to reducing water temperatures to cut costs, but insiders stress government help is the only way to save a number of pools from closure. UKActive Chief Executive Huw Edwards said: “Operators are really struggling. They’ve been trying to put a band-aid on it for the past few months. But the reality is that unless the government intervenes, they see no way out.”

A national chlorine shortage is compounding the problem. Several of the country’s most popular beach resorts have already issued warnings that they may have to close.

The popular Portishead Lido told guests: “There is currently a national chlorine shortage which has already resulted in the closure of some swimming pools and more are likely to follow. We are conserving the chlorine we need to preserve it for as long as possible, but due to the uncertainty of the situation we have reluctantly decided to stop selling season tickets for 2022.”

The Grade II Listed Sandford Parks Swimming Pool in Cheltenham echoed this concern: “Season ticket sales are suspended. Due to the international shortage of chlorine, we are temporarily withdrawing season tickets from sale. We apologize for any inconvenience this may cause, but unless we can guarantee that we can purchase chlorine in our normal quantities, it would be wrong to continue selling.”

There are also fears that a shortage of national lifeguards could force pools to reduce hours or close. Jo Talbot, commercial director of the RLSS, told the Telegraph: “We work with 3,000 swimming pools and almost every pool is having trouble hiring lifeguards.” She blames lengthy pool closures during lockdown for qualified lifeguards moving to other sectors.

Is the lack of lifeguards affecting the beaches?

With the pools threatened with closure, many could head to the coast instead. However, day trippers and holidaymakers should be aware that lifeguard shortages are also affecting some UK beaches. While the busiest sandy beaches in holiday favorites like Cornwall are sufficiently staffed, local representatives from the RNLI (Royal National Lifeboat Institution) on the North Yorkshire coast have said they are still looking for a range of roles in popular locations like Bridlington.

Lifeguards are back on the main beaches of the Pembrokeshire coast but local supervisor Peter Rooney has reminded visitors to plan their trips carefully.

“RNLI lifeguards play an important role in keeping beachgoers safe, but they can’t be everywhere. For this reason we ask people to be prepared before going to the beach. Before starting your day, take a few minutes to check local info like tides and the weather.”

Are there problems elsewhere in the world?

If you’re traveling abroad this summer, you may still be hit by lifeguard shortages. The problem is particularly serious in the United States. About a third of the nation’s 300,000 pools are expected to close this summer, according to an estimate by Bernard J. Fisher II, director of health and safety for the American Lifeguard Association. “We definitely have a shortage. It’s the worst I’ve ever seen,” he said. Beaches may also be closed or operated under ‘swim at your own risk’ rules.

How can I stay safe while visiting the beach this summer?

The RNLI has issued reminders on how to stay safe on the coast this summer. Gabbi Batchelor, water safety education manager at the organization, said:

“It is important that anyone visiting the coast understands the risks to the environment. It can be very unpredictable, especially in early summer when the risk of cold water shock increases significantly as air temperatures remain warm but water temperatures remain dangerously cold.”

“If you get into trouble in the water, swim to Live: Sit back and use your arms and legs to stay afloat. Control your breathing, then call for help or swim to safety. In a coastal emergency, call 999 or 112 for the Coast Guard.”

She also stressed the importance of choosing a lifeguard-patrolled beach and ensuring safe swimming areas. “To ensure safety, we would encourage people to visit a beach with lifeguards and swim between the red and yellow flags. It’s important to remember to swim between these flags as lifeguards place them in the safest part of the water and patrol that area.”

The RNLI also advises that if you see someone in trouble you should never attempt to save yourself, but rather alert a lifeguard or call 999 and ask for the Coast Guard. 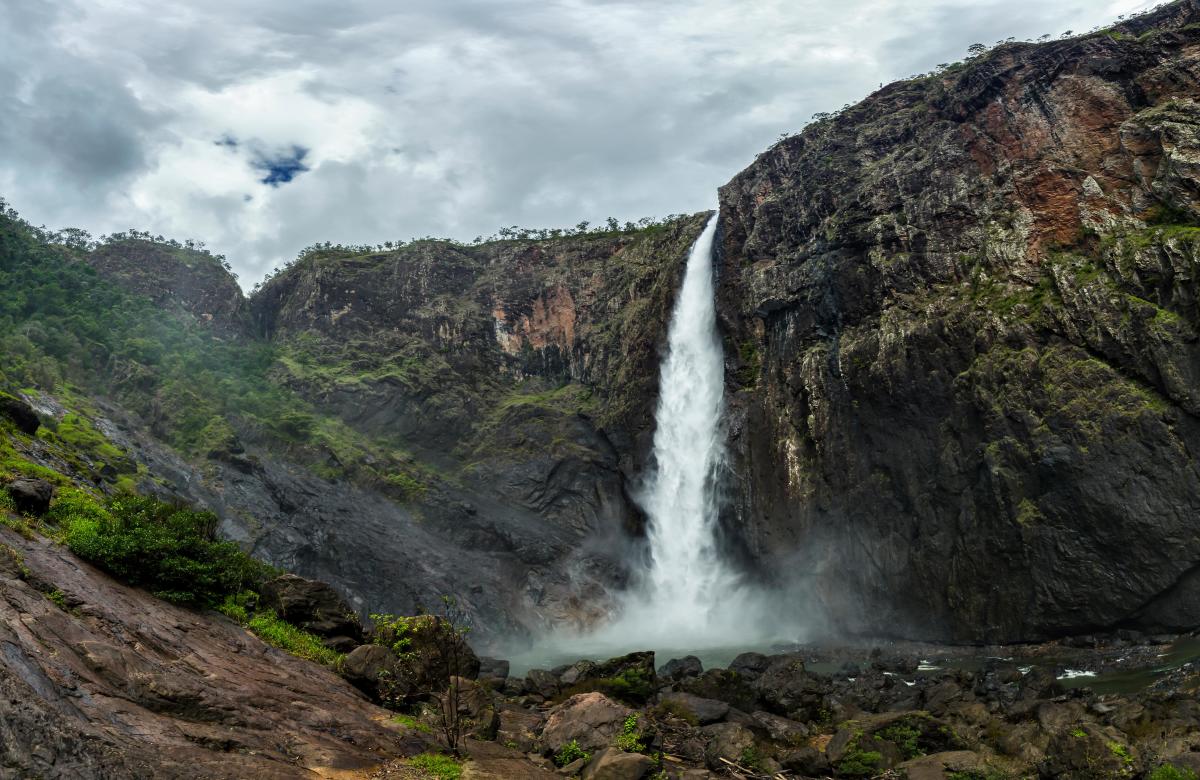 Is the rise of ‘eco-housing’ a threat to Australia’s national parks? 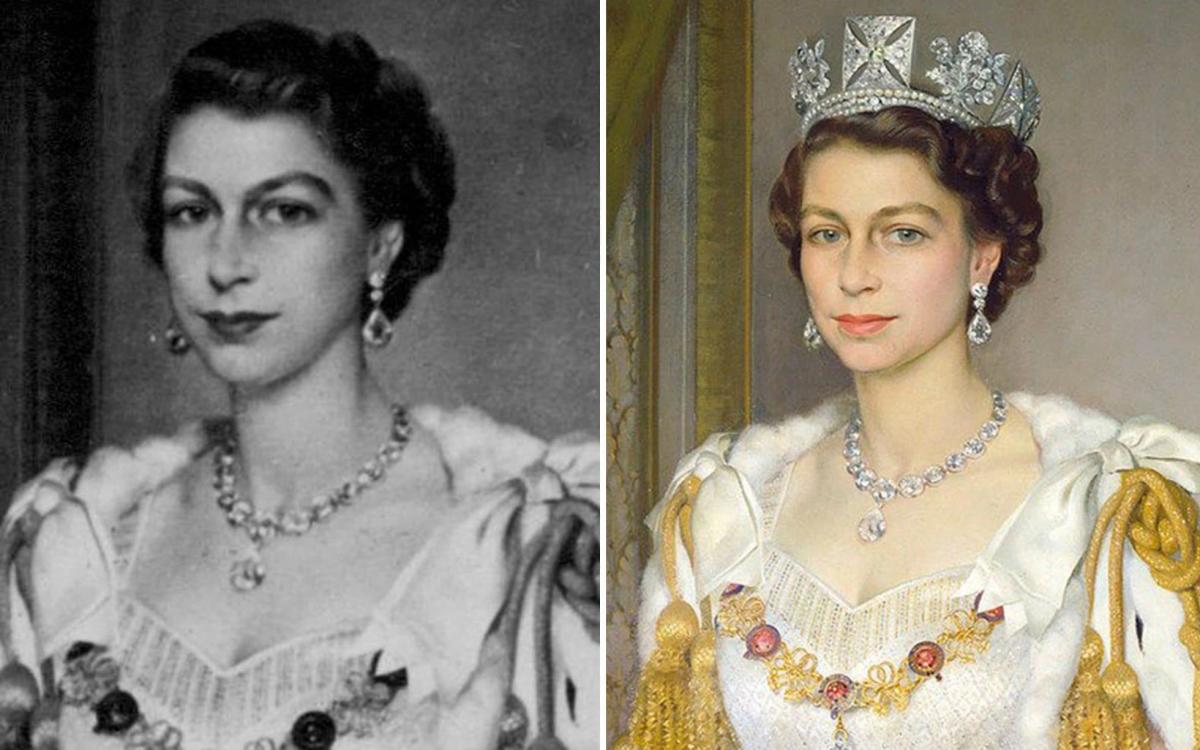 The Queen and the Story of the Missing Diamond Tiara 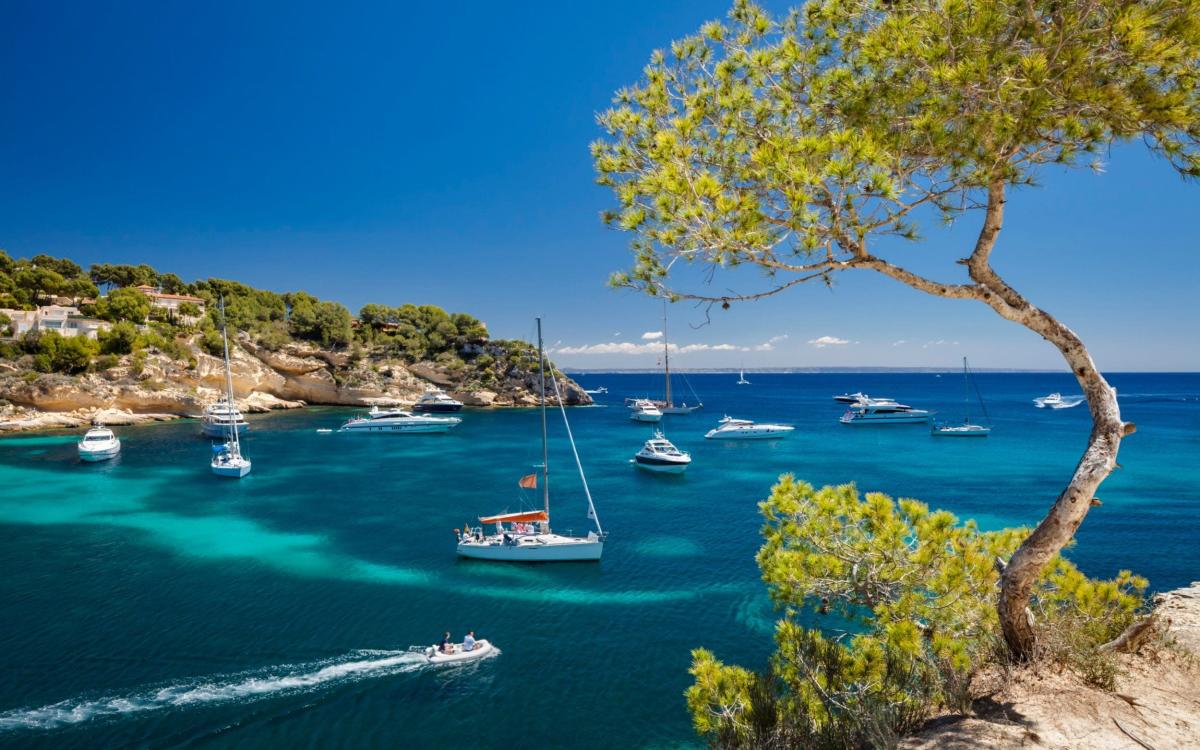 These 20 destinations offer the strongest protection against flight cancellations