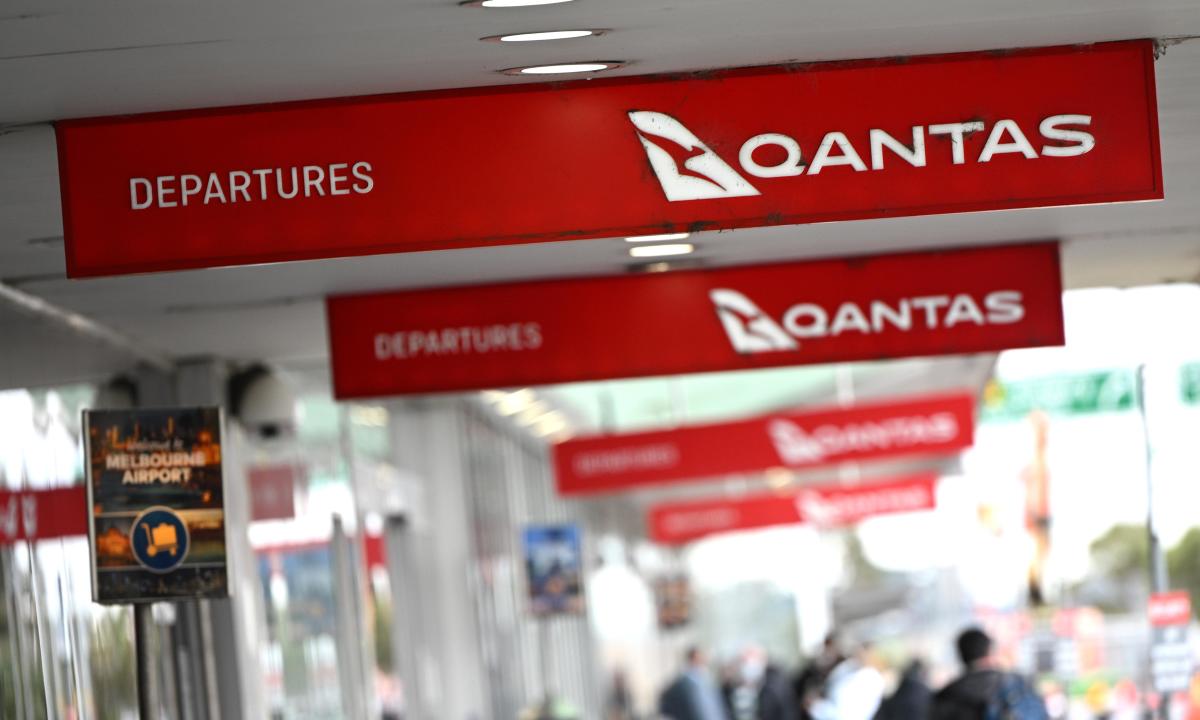 It was midnight on Tuesday when I received a text message from the bus company saying my night bus service “will be delayed by approximately 1.5 to 2.5 hours due to an operational issue. Please continue to wait at the pickup location.”

The pickup location was a dark and empty parking lot next to a closed gas station right in central Queensland. It was cold. It was the middle of the night. Waiting there felt unsafe.

So I made the decision to cut my losses, return to my accommodation and hopefully try to get out of town, somehowOn the next day.

After a week of patchy service, including being stranded in Yamba, which was without a bus service for six days, I had to face the fact that trying to circumvent Australia’s current transport problems by traveling by road from Sydney traveled to Cairns was not relieved by the pain so many travelers are feeling right now.

Related: Stranded at an airport for 24 hours, the only ghost of Australia I saw was among the passengers | Eleanor Gordon Smith

And there is a lot of pain. Across the world, travelers struggle with open borders as they rely on transportation and logistics systems that are no longer fit for purpose (or, according to Qantas Chief Executive Alan Joyce, are no longer “match-fit”) is. Not only have airlines (and long-haul bus lines) been asleep for two years, but in the case of the airline industry, key workers have been taken away from it during the pandemic. That talent and experience will be sorely missed as Australians are now traveling in a number not seen since 2019.

While many of us dreamed of traveling – be it to Queensland or Europe – during the months we were confined to our 5km radius, that dream now looks like a nightmare.

Since Easter, the stories of disasters have been piling up — people’s luggage going missing (including passengers missing irreplaceable items like the ashes of a dead parent), passengers missing connecting flights, passengers on a Qantas flight from the US stranded in Dallas overnight are airport, passengers unable to board flights due to security staffing issues, security queues in Sydney and Melbourne winding all the way out of the terminal, bags not being loaded onto planes (an airport source told the Guardian Australia citing that on one occasion in April, only 87 of a flight’s 150 checked bags were loaded onto the plane), travelers arriving at the airport at 4am to check in for domestic flights, stressed and exhausted flight crew fleeing from angry passengers hidden, long waiting times at luggage K arussells and in May Qantas canceled every 13th domestic flight.

Qantas has said these problems are not specific to the airline – that all airlines, both here and overseas, have struggled to rebuild their workforce following the lockdowns.

We’re about to step into a new round of a potential airport hellscape, with the school holidays starting next week

But it’s difficult not to see Qantas’ problems as more structural in nature.

Airlines have been supported by government payments, including jobkeepers, during the pandemic, but Qantas laid off nearly 2,000 ground workers when borders closed and shifted jobs to third-party companies. The move was ruled illegal by federal court and a violation of the Fair Work Act.

In 2022, we’re seeing the fruits of a skills shortage as the airline struggles to return to pre-pandemic levels of service. The question must be asked: are our transport companies still operational?

The concern is that these issues, which plague not only Qantas but transportation providers in general, are becoming the new normal — meaning we’re entering an era where the relationship between the airline (or the bus company, or the passport authority) and the passenger has failed and where travel itself becomes an uncomfortable ordeal best avoided.

You could do a gritty sequel to John Hughes’ 1987 classic Planes, Trains and Automobiles, about how to get from one place to another with the offerings of transportation companies in 2022. Even the first step to getting a passport is difficult in this climate. This week, the area around Sydney’s Passport Office was turned into a makeshift campsite as hundreds queued in the cold – some getting there before sunrise, desperate to speak to anyone who could help them with their application. People have missed flights because of the delay. Others pay people hundreds of dollars to wait in line for them.

Related: I craved beatnik freedom – so I took a night bus to Yamba | Brigid Delaney

I found it almost impossible to get out of central Queensland and northern New South Wales when the bus company let me down. In both of these areas, flooding, supply chain problems and pent-up demand have made it extremely difficult to get a rental car unless you book months in advance. And when you get one, the prices are steep.

I ended up catching a bus 24 hours later, but what was supposed to be a relaxing few days at my next stop in Airlie Beach was cut down to 20 tired hours.

In Europe, airlines have been ordered by government and regulators to cancel the flights they are now unable to deliver to avoid a return to the chaos of May and June.

And in the US, Secretary of Transportation Pete Buttigieg has urged airlines to “stress test” their summer flight schedules and hire more customer service agents to cope with the extra demand.

Back in Australia, Qantas is facing increasing reputational damage from poor performance and poor customer service. But in a radio interview this week, Joyce said demand for the airline is higher than ever. “The ticket demand is there, we have more demand than before Covid,” he said.

We’re about to step into a new round of a potential airport hellscape, with the school holidays starting next week. If airlines haven’t learned from their mistakes and the Easter chaos, we passengers may need to reassess whether the pain of travel outweighs the pleasure. At least we have Zoom now. 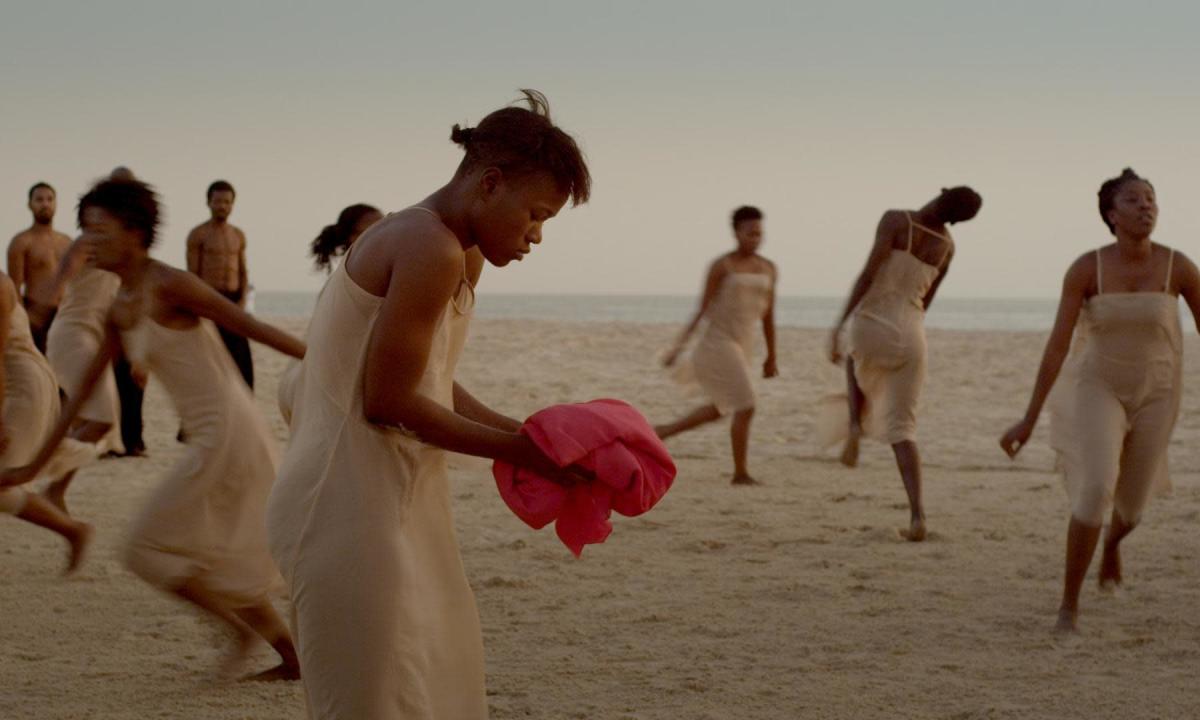 Dancing at Dusk, Maryland and more 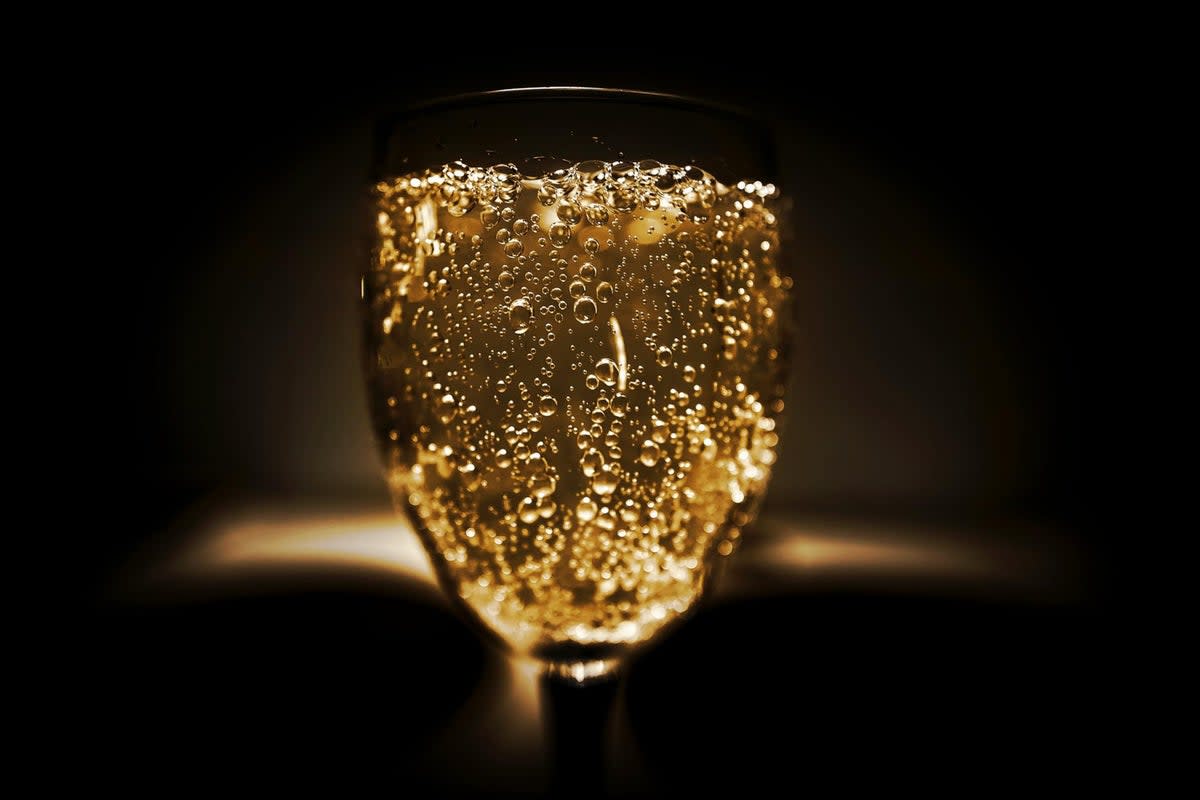 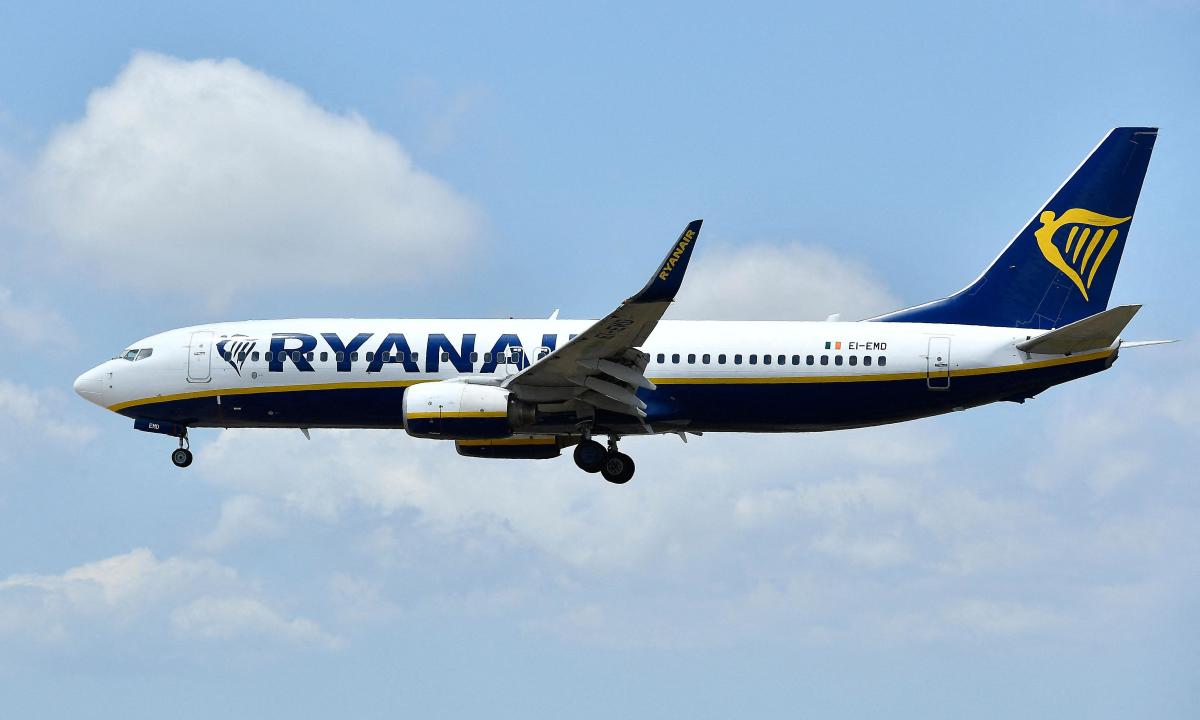