Samu Kerevi, the Australian center who will face England next week, has revealed he speaks to England head coach Eddie Jones “all year round” and takes Jones’ advice on his game.

The two worked together during Jones’ consulting stints at Suntory Sungoliath in Japan and have maintained a good relationship, Kerevi revealed before taking on England’s midfield during the three-Test tour.

Kerevi previously joked on a Zoom call in April that he’s trying to get England’s secrets out of Jones, “and asked him a few questions about how they’re playing and how his centers are moving, so hopefully I can help if I get voted back into the wallabies”.

Kerevi also added at the time: “He improved my physical side and my work ethic off the ball. He has spoken about the last year trying to get more touches into my hands and has spoken about Manu [Tuilagi] much and how he advanced his game.

Kerevi addressed the backlash that followed his earlier comments on Thursday after Jones came under fire.

“I went to him the next day and apologized,” Kerevi said. “He just laughed. He said, “Don’t worry.” I think it’s a storm in a teacup. It’s not like he’s giving away any England secrets. I said that in another interview and it blew up. He’s a real top man.

“He’s one of the top coaches in world rugby, but he’s also a top guy. I’ve been talking to him all year and he texts me. When you sit down with him he has some great insights for me as a footballer. That’s what I love about him… he gives me pointers on where I can get better.

“When he’s at Suntory, he wants the team and organization to get better. It has nothing to do with the Wallabies or England. He’s just there to help these Japanese players and the foreigners.”

Jones’ consulting work with Suntory has been going on for 20 years, but he has been criticized in the past for helping players face England later in test matches. little nuggets” when the two worked together at Suntory.

An RFU spokesman said back in April, after Jones returned to Suntory after England’s disappointing Six Nations: “Eddie has had a relationship with Suntory for more than two decades, he uses his holidays to further develop his coaching and global rugby knowledge to enhance. During the furlough, Eddie also held virtual staff meetings and provided detailed feedback on strategy and opposition.”

Kerevi was one of Australia’s standout players at the 2019 Rugby World Cup before moving to Japan and has now returned to the team under ‘Giteau’s Law’, with head coach Dave Rennie allowed to select three overseas-based players, choosing Kerevi, Quade Cooper and Marika Koroibete.

England arrived in Perth on Wednesday as preparations continue for next weekend’s first Test. 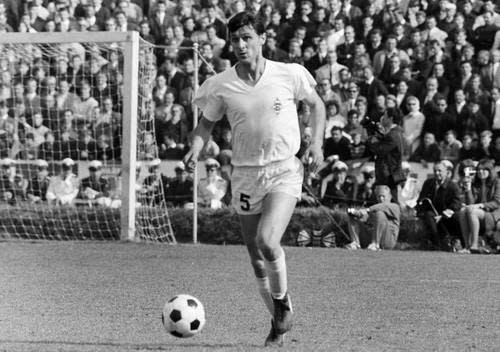 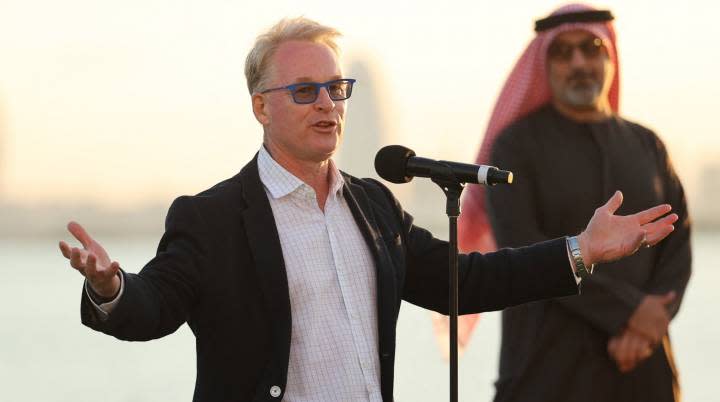 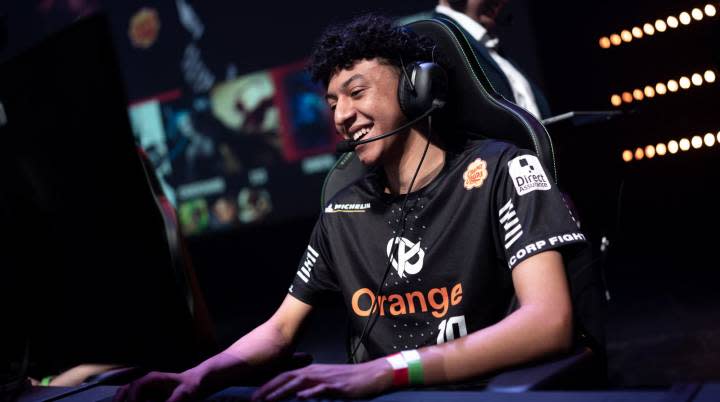