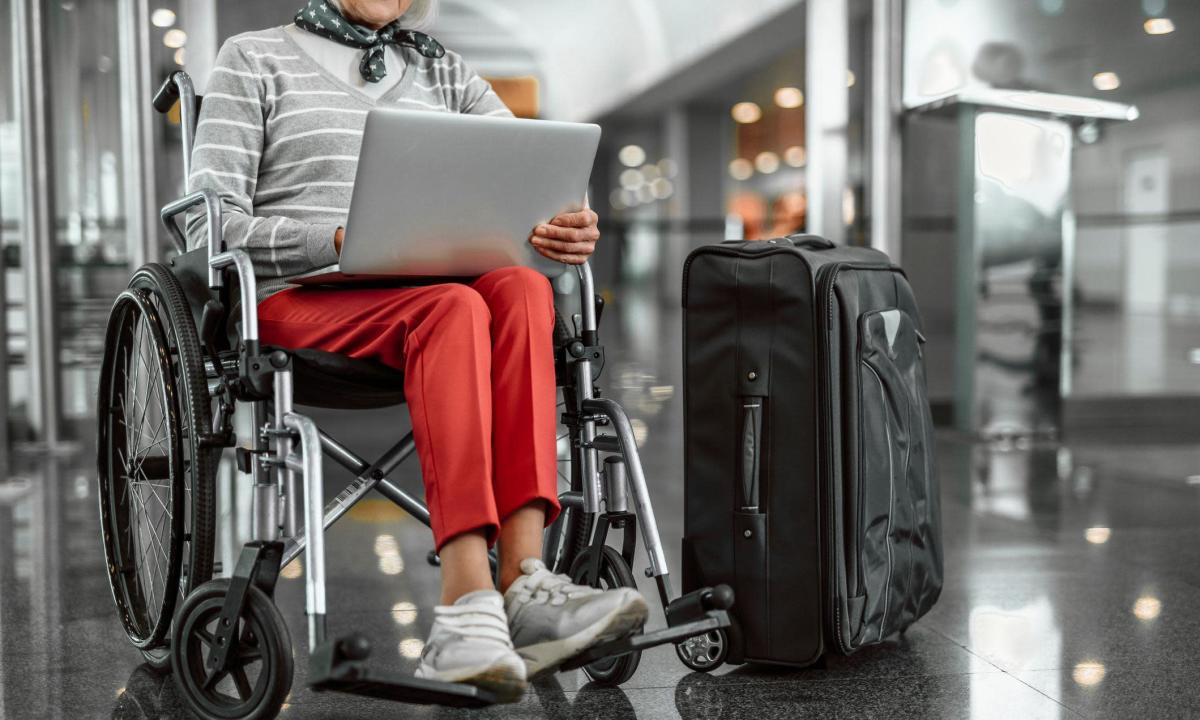 Passengers with a disability or reduced mobility are legally entitled to special assistance when traveling by air, with airports and airlines obliged to provide free assistance and assistance.

However, recent experience with disabled passengers suggests that this assistance is not always available and is not reliable.

Suzanne Croft, a wheelchair user with muscular dystrophy, said she was left “traumatized and humiliated” after special assistance was slow or non-existent at two different UK airports.

Croft was flying from Newcastle Airport to London Heathrow in June when, she said, it took so long for airport staff to help her onto the plane that the flight was delayed by 90 minutes.

When she landed at Heathrow, Croft said she again waited to get off the plane. “The crew and captain of the next flight boarded and both captains radioed for special assistance, but none was available.”

In the end, her 66-year-old husband had to lift Croft out of her seat. “It’s not the waiting, I’m used to that,” she said. “It’s the outrage and humiliation.”

Diane Bland, 66, who has nerves of nerves and can’t walk properly, recently waited two hours at Birmingham Airport only to be told her £1,300 scooter had gone missing.

“How can you lose a bright red mobility scooter?” said Bland, a former nurse. She was told by airport staff that the scooter had disappeared after she landed at 2.40am on a Sunday morning. “I had to go home without one and without this scooter I’m housebound.”

Since returning home, Bland has called the airport nearly 60 times. “But no one answers the phone; a landline number, two cell phones from the airport and no answer from Tui,” she said.

“Stuck on an empty plane”

BBC Safety Editor Frank Gardner expressed his frustration at being left sitting on a plane “again” when Heathrow Airport failed to deliver his wheelchair.

“It happened again. I’m stuck on an empty plane at Heathrow airport long after everyone else has gone,” Gardner tweeted from a runway at Britain’s largest airport, after arriving from Estonia via Helsinki. “‘No staff to get my wheelchair off the plane’. I am so disappointed.”

It is, he said, the fourth time this has happened to him in just over four years.

Ben Furner experienced the same problem at another UK airport. He was offered the use of an airport wheelchair to retrieve his mobility scooter from the baggage claim area, but declined on the grounds that a generic wheelchair would not support him safely and comfortably.

It was only when the new crew boarded the plane for the next flight and saw Ben still sitting there that the captain stepped in and arranged for his scooter to be retrieved. “I was lucky because the captain was personally and directly interested in it,” said Furner. “But of course that shouldn’t be required.”

“I had to negotiate my way back myself”

Bernard Casey, a disabled passenger who has commuted between London and Frankfurt for more than 20 years, recently traveled from London to Casablanca.

“I was told to be at Gatwick three hours early. I was picked up along with another disabled passenger just 20 minutes before the scheduled departure,” he said. “Thanks to the flight crew, we just boarded when the gates closed. But even that was better than the return trip, where no one picked me up and I had to negotiate my own way back to the station.” 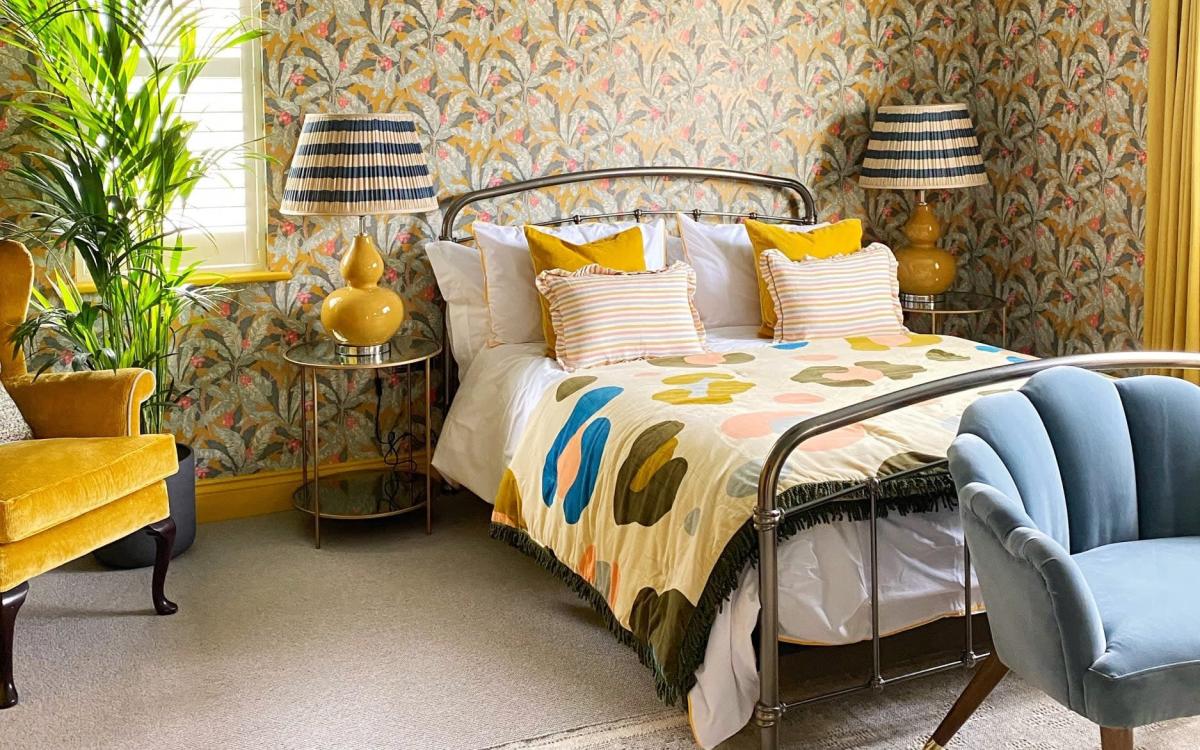 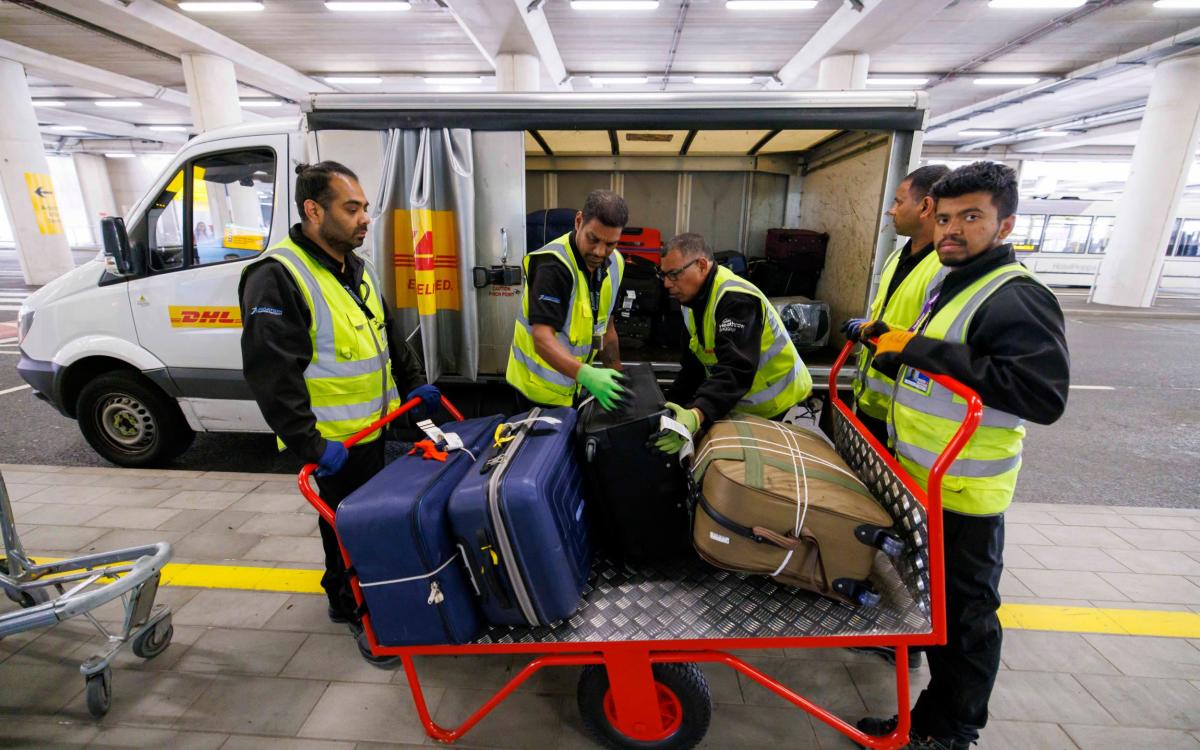 How bad is the chaos at Heathrow? I visited to find out 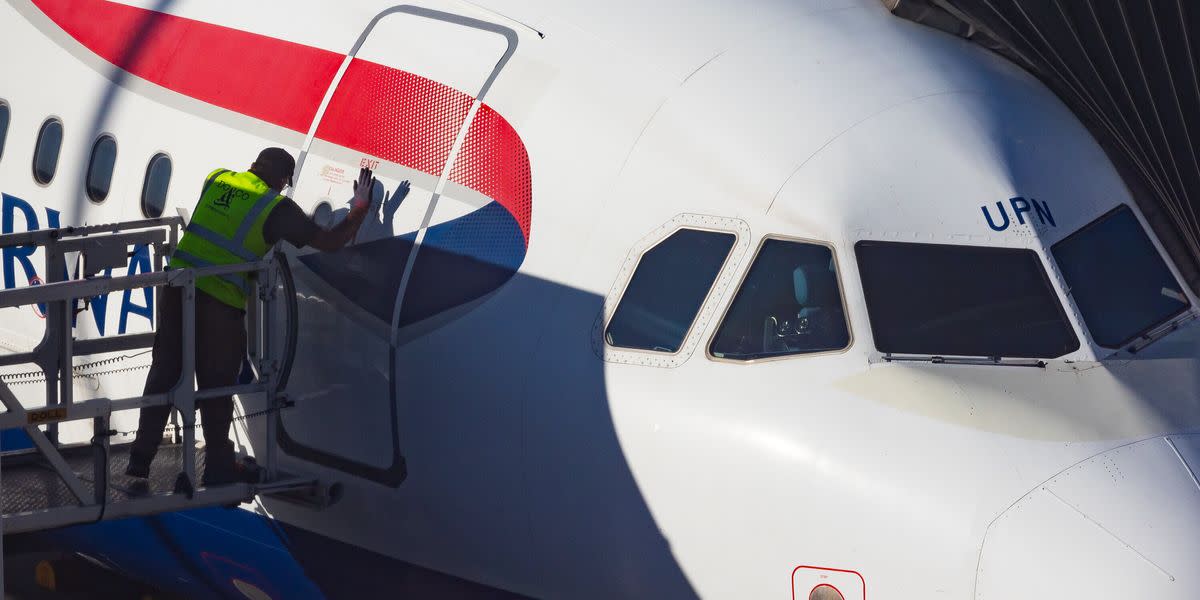