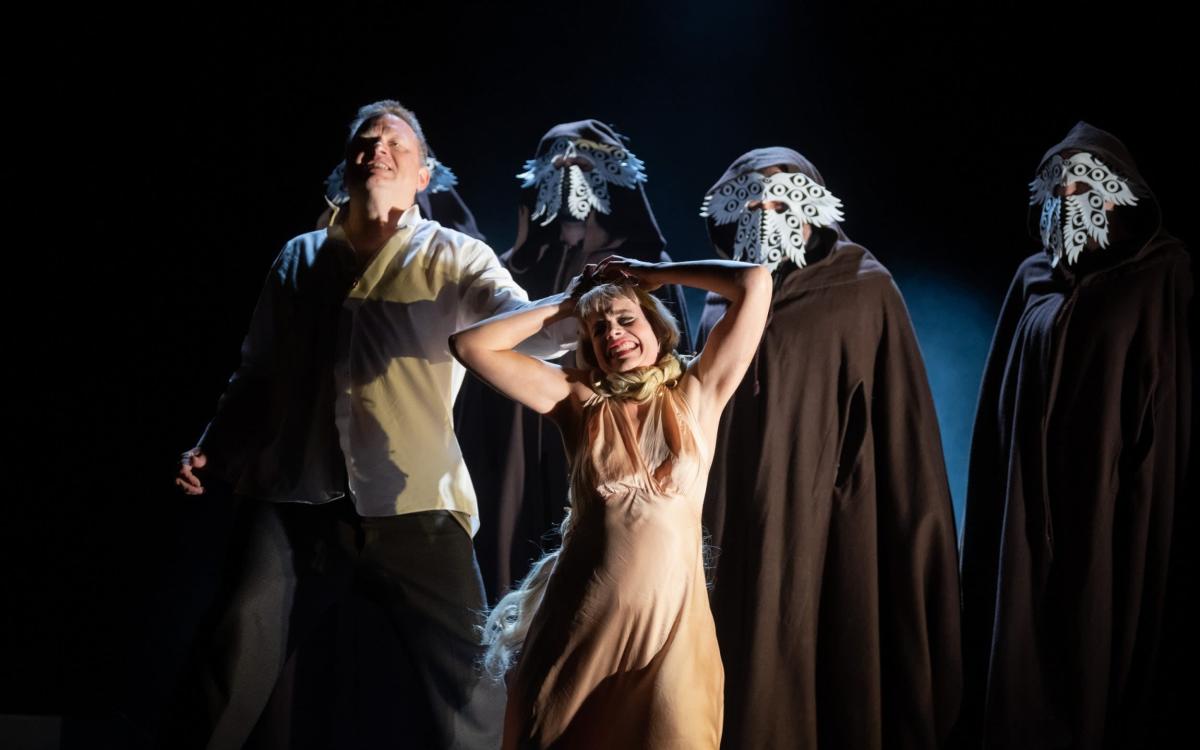 Erich Korngold was one of the most gifted musicians of the 20th century. Born in Brno in 1897, he wrote one-act operas in Vienna as a teenager, and in 1912 he was the youngest composer to be presented with a play by Henry Wood at the London Proms. His full-length opera Die Tote Stadt, premiered in 1920, was hugely successful across Europe during that decade, but his reputation was unfairly tarnished by his move to Hollywood in the 1930s and later fame as a film score composer.

Die Tote Stadt, with its impressive score set in the “dead city” of Bruges but drawing on Korngold’s experiences with post-World War I Vienna and the collapse of the Habsburg Empire, is an extraordinary work whose importance has steadily grown in recent years is. Its chilling storyline, in which the hero Paul becomes obsessed with the memory of his dead wife Marie, then meets and dreams of the dancer Marietta, who resembles her, is inspired by Freud and the Symbolists, which is adapted from a novel by Georges Rodenbach entitled Brugge -la-Morte.

But there was one downside to the performances of Die Tote Stadt, and that was the unprecedented waste of Korngold’s youthfully exuberant orchestral score, resplendent with echoes of Strauss from Der Rosenkavalier, written for a huge ensemble with brass and percussion added seemingly endlessly. All praise, then, for Leonard Eröd’s extremely skillful, reduced new version of Korngold’s score for 56 players, conceived so that the Belgian Theater La Monnaie could perform the opera on stage with the orchestra.

As the basis for the Longborough Festival Opera’s semi-staging in their small theatre, this orchestration is ideal, retaining Korngold’s colors but restraining his excesses. Justin Brown conducts with idiomatic verve and fervor, and the score holds little terror for an orchestra experienced with Wagner.

There is still terror galore for the lead singers, however, as Korngold’s continued use of their high registers is relentless, but they are superbly overcome here by Peter Auty as Paul and Rachel Nicholls as Marie and Mariette. Auty’s intensity as he wrestles with his attraction to the sensual Mariette while obsessing over the pure memory of the dead Marie is heartbreaking, while Nicholls succeeds between the ghostly image of Marie in her picture frame and the exuberant, decadent life of Mariette in it the streets of the city alternate.

That Longborough describes his staging of Carmen Jacobi as semi-staged is modest and undercuts a cleverly thought-out adaptation to her small stage: Nate Gibson’s designs have tiered platforms made of myriad picture frames and a shrine to Marie holding the remains of her long Mélisande-like hair, surrounded by candles, with dramatic lighting by Ben Ormerod evoking the seedy depths of Bruges.

The supporting cast of fellow actors and dancers has a few moments to superficially shine, and Benson Wilson does better here as the touching Pierrot than as Paul’s sane friend Frank. Stephanie Windsor-Lewis is a sympathetic housekeeper Brigitta.

The heart of the dream drama, however, remains Paul’s obsessive tug of war within himself, and this is where Korngold deviates from the novel to soften the ending. In the novel, he strangles Marietta with Marie’s hair; in the opera, that’s just his dream. When he wakes up, he finds her alive, but rejects her, leaving the past behind and leaving Bruges forever. The symbol of an abandoned dead civilization is powerful and unsettling, with resonances in the present that should ensure this compelling opera has a long future life in this newly practical version. 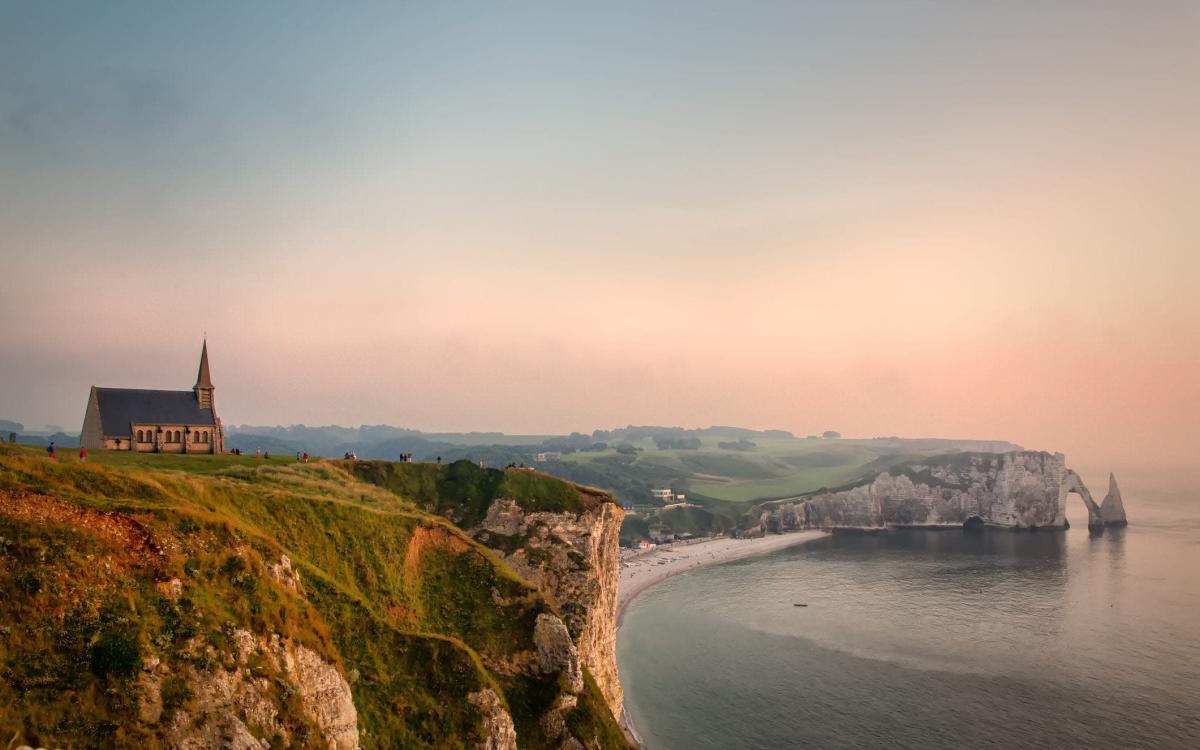 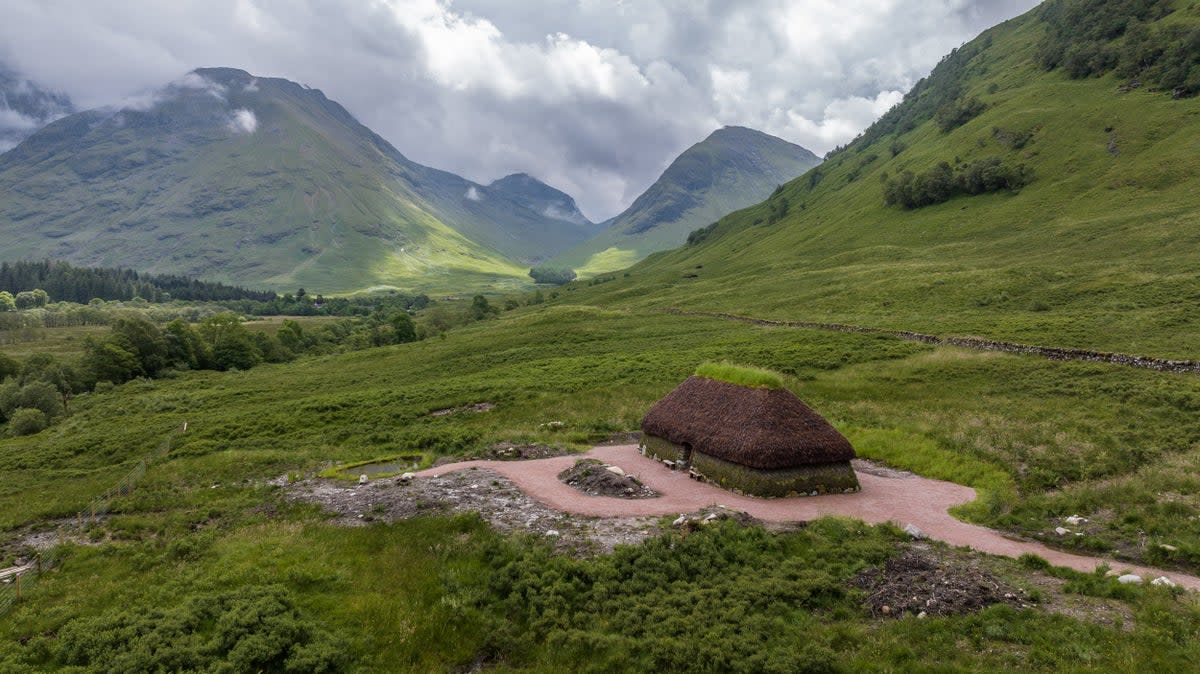 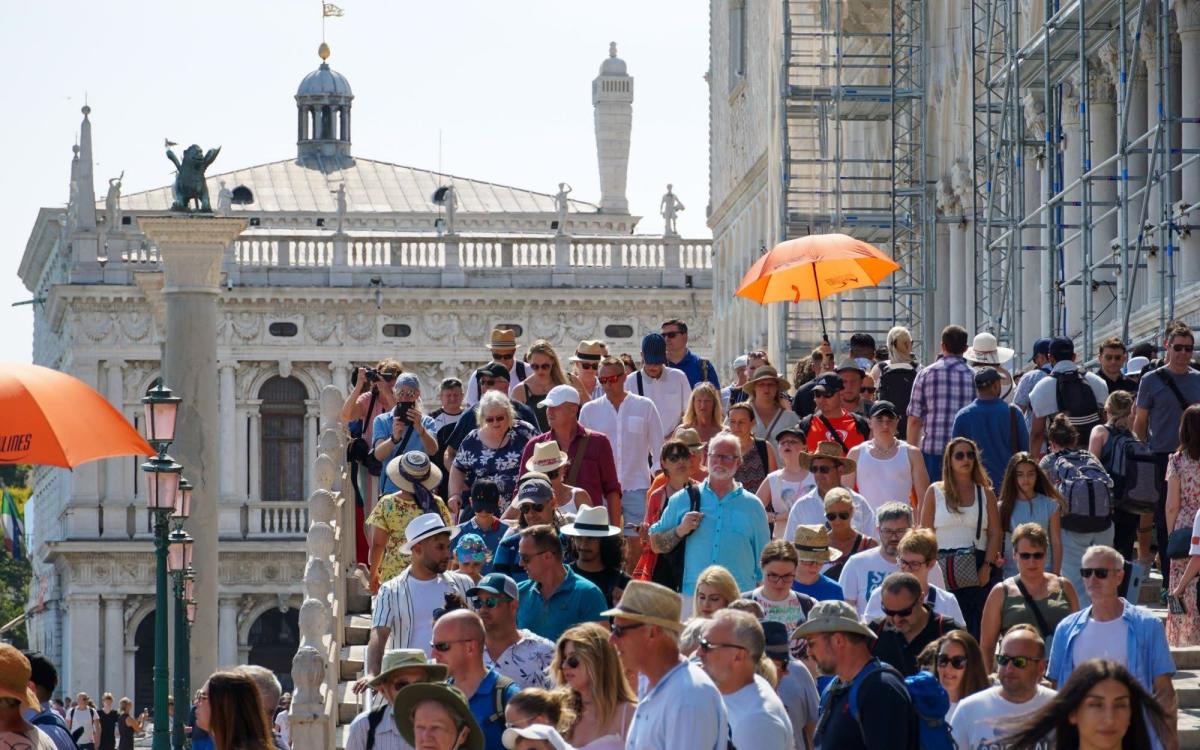