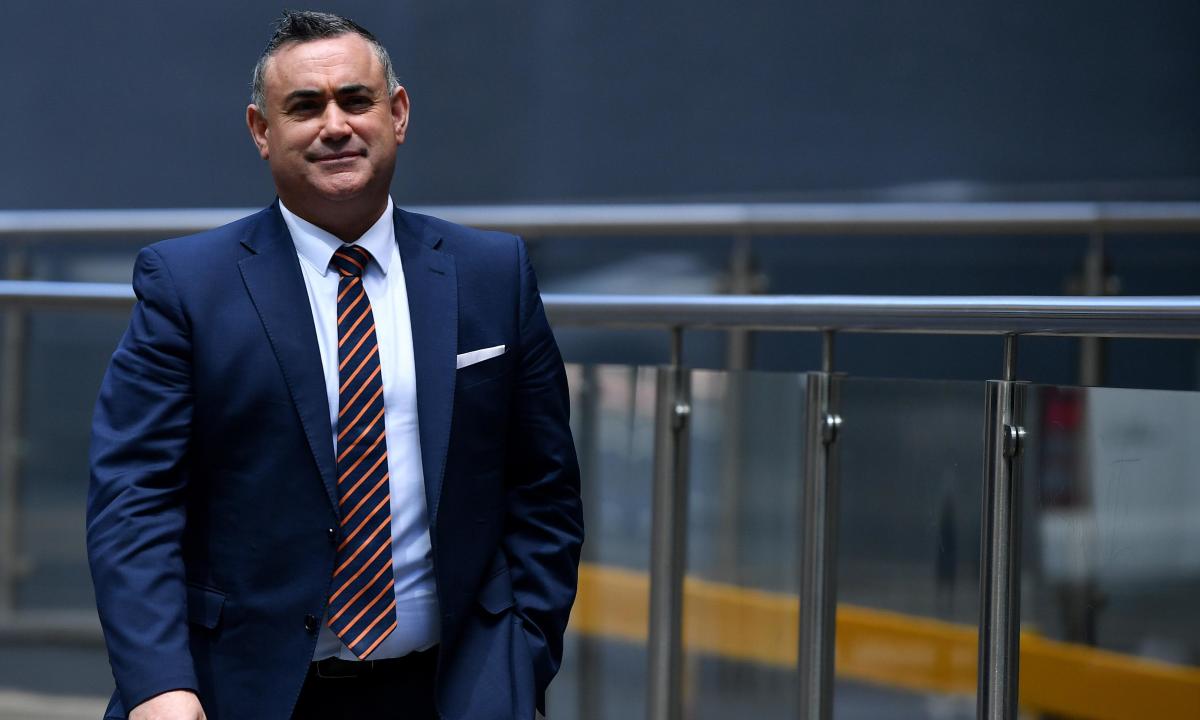 A senior official who reported directly to John Barilaro prior to his resignation from Parliament was a member of the interview panel that gave the former Deputy Prime Minister of New South Wales a $500,000-a-year trade commissioner job, but the The agency involved says there was no conflict of interest.

Amy Brown, the chief executive of Investment NSW, was one of four bureaucrats who interviewed Barilaro for the post of New York-based trade commissioner.

Brown included the State Commissioner for Public Services, the former chief investment and trading officer at Investment NSW and an outside board member.

Barilaro, then Deputy Prime Minister, was one of three ministers to whom she reported in this role, alongside former Prime Minister Gladys Berejiklian and current Deputy Liberal Leader Stuart Ayres.

Brown has also been closely involved in the hiring process after Barilaro announced the creation of six trade commissioner positions based in the US, UK, Tokyo, Shanghai, Mumbai and Singapore in November 2020.

Internal documents released by Parliament show that Brown sat on the first interview panels for the US-based position and discussed the candidates with former Treasury Secretary Mike Pratt.

It was Barilaro, then Trade and Investment Minister and Deputy Prime Minister, who announced the positions in Tokyo and the UK had been filled in July and October last year.

The government began searching for a candidate for the post of New York-based trade commissioner in April last year, and four candidates were interviewed in July.

One of them, Jenny West, a senior civil servant, was informed by Berejiklian in August that she had won the job, but the offer was later withdrawn. The job was then re-advertised in December, including via an $8,250 ad in the Australian Financial Review.

When asked why the job wasn’t given to West, the spokesman for Investment NSW said only that Barilaro was “shortlisted for an interview” by NGS Global, the recruitment firm tasked with finding candidates.

Barilaro was “among a select group of candidates” who were then interviewed by the panel for the position.

“After completing the recruitment process, including interviews, due diligence, reference and background checks, Mr. Barilaro was ranked highest and recommended for the role,” the spokesperson said.

The decision to offer Barilaro the job was not taken to Cabinet, a move that has infuriated senior ministers. Guardian Australia understands other trade commissioner roles have been approved by Cabinet.

“These roles are not statutory roles, they are public service roles established under the Government Sector Employment Act and Regulations and they are employed by Investment NSW,” the spokesman said.

The latest revelation came as the Labor opposition on Wednesday managed to pass a motion urging the government to postpone Barilaro’s appointment pending an urgent House of Lords inquiry.

The terms of reference for the House of Lords inquiry, which is expected to begin in a few weeks, have yet to be released but will focus on the circumstances, process and probity of the appointment.

The motion passed by a vote of 20 to 18, despite opposition from the government and One Nation. Although not binding, Labor leader Penny Sharpe said there were questions that needed to be answered before the former deputy prime minister made the move.

“This was one of the most opaque appointments we’ve seen in this 12-year government,” she said.

Education Secretary Sarah Mitchell said it was “inappropriate” to block the move.

“This is highly inappropriate. It is not a substitute for elected officials to interfere in the hiring or employment of government employees and to urge the government to do so in the most unconventional way.”

The timing of the appointment has been a major headache for the NSW Government as it seeks to sell its heavy-spending primary budget to voters ahead of next year’s state election.

On Wednesday, NSW Prime Minister Dominic Perrottet said “decisions about civil service employment go through the civil service”, adding he thought Barilaro would “do a great job” in the role.

He said he had been advised there were “two processes” in filling the role of trade commissioner but had asked for more information about the appointment.

“The first procedure did not result in a result where the civil service determined that there was a suitable candidate,” he said.

“And so a second trial was initiated. I also spoke to the Minister this morning for more information regarding the background and timeline in relation to these matters but the advice I received.”

He said he wanted the government and civil service to be transparent about the appointment.

“The executive didn’t make the decision. It was a public service decision, following an independent recruitment process, which, based on their interviews, recommended that the former Deputy Prime Minister be appointed to this role.” 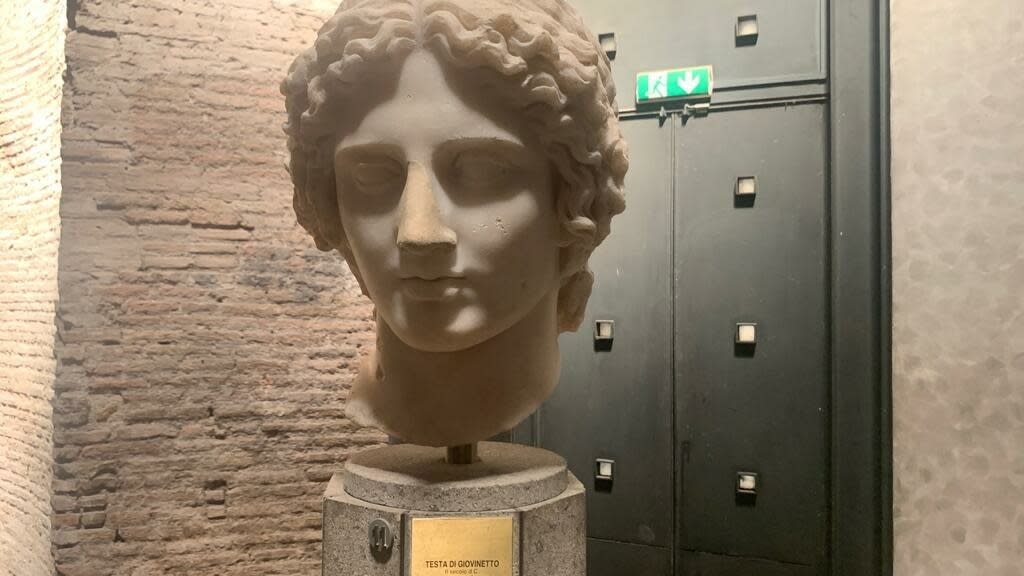 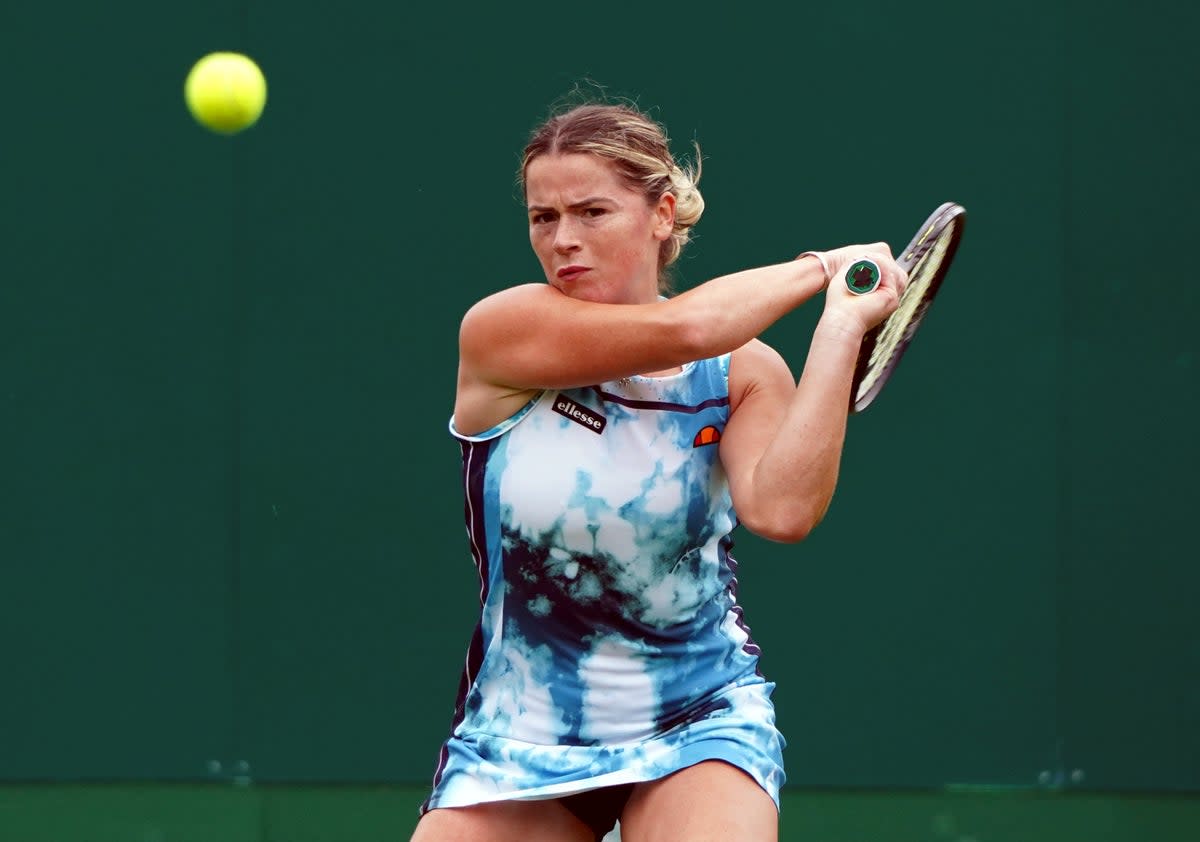 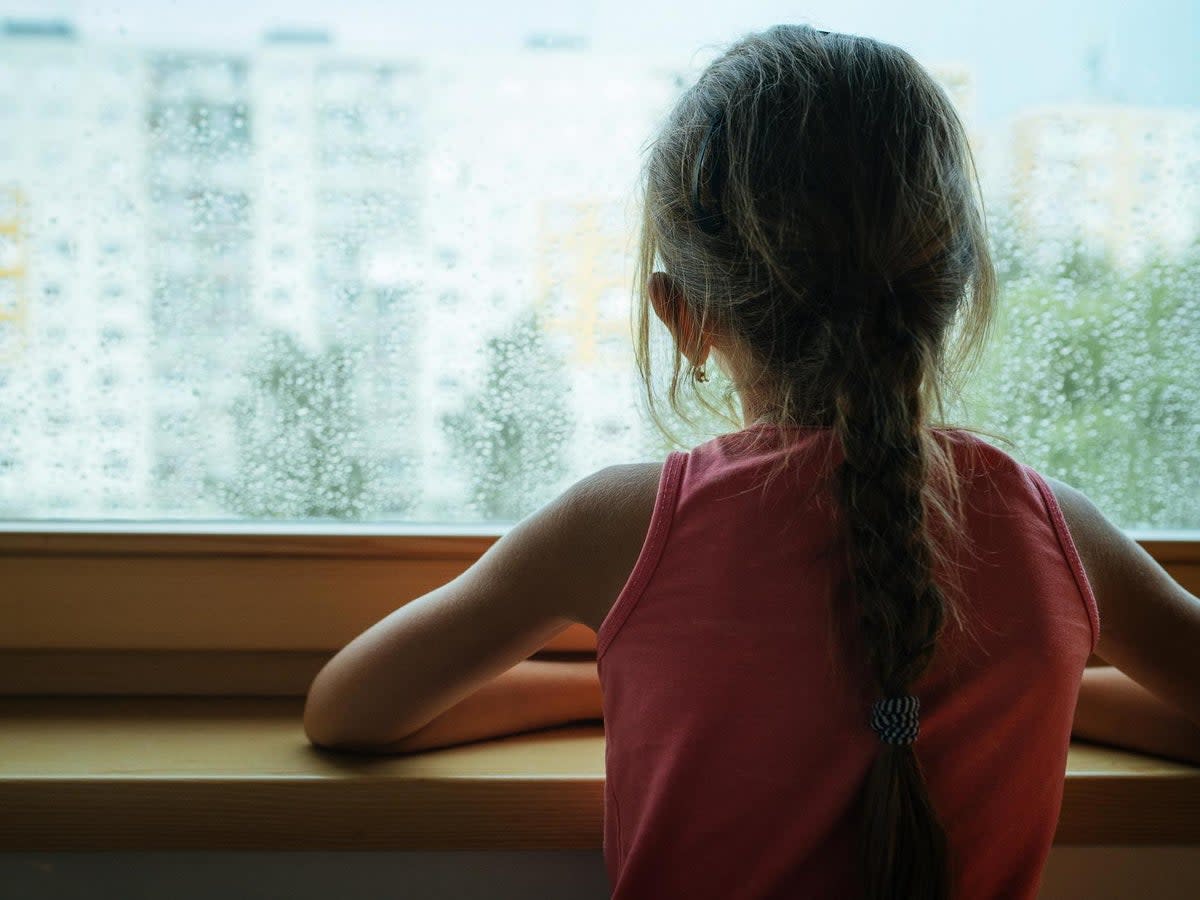