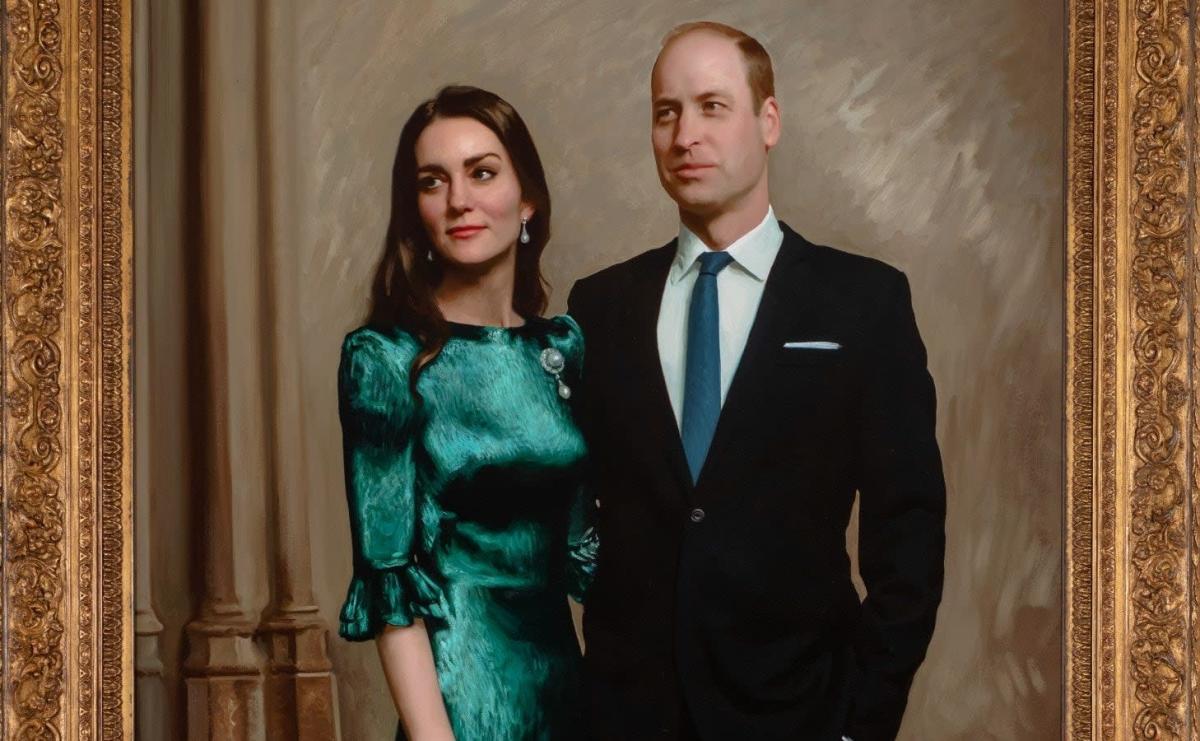 The Duke and Duchess of Cambridge have posed for their first official portrait together, incorporating references to the Queen and Princess Diana in a vision intended to “balance their public and private lives”.

Described by the artists as “relaxed and approachable” and “elegant and dignified”, the painting celebrates the couple’s connection to Cambridgeshire and was commissioned to mark their 10th wedding anniversary.

The portrait was commissioned by the Cambridgeshire Royal Portrait Fund as a gift to the county in 2021, the year the couple celebrated 10 years of marriage and their Cambridge degrees.

The Duke and Duchess helped choose the artist, with the Duchess believed to have seen his work at the National Portrait Gallery, where he won the Young Artist Award at the prestigious BP Portrait Exhibition.

They will view the finished work at the Fitzwilliam Museum in Cambridge on Thursday.

“The most extraordinary privilege of my life”

Coreth said of the commission: “It was the most extraordinary privilege of my life to be chosen to paint this picture.

“I wanted to show Their Royal Highnesses in a way that they are relaxed and approachable as well as elegant and dignified.

“As this is the first portrait of them together, and particularly during their time as Duke and Duchess of Cambridge, I wanted the image to evoke a sense of balance between their public and private lives.

“The piece was commissioned as a gift for the people of Cambridgeshire and I hope they will enjoy it as much as I enjoyed creating it.”

The Duchess was painted by Vampire’s Wife in a bright green dress that she had previously worn on a visit to Ireland, with a Queen’s brooch and earrings that once belonged to Diana, Princess of Wales.

The Duke is dressed in a suit and blue tie, with both being instructed to pose to the artist’s right, with their faces turned to the light.

They took part in joint sessions twice and each took time for another individual session to help the artist capture the necessary details.

It is the couple’s first portrait together. They posed individually for other portraits more than a decade ago.

The Duchess sat for Paul Emsley in 2012 for a painting that received mixed reviews.

Prince William had a joint portrait with Prince Harry by Nicky Philipps in 2009 and a portrait of the royal family with the Queen, Prince Philip, the Queen Mother, Prince Charles and Prince Harry by John Wannacott in 2000.

A source said the couple are “very keen” to make this their first official portrait together to celebrate the tenth anniversary of their association with Cambridge, with their titles of Duke and Duchess being bestowed on their wedding anniversary.

The city of Cambridge is depicted in the background of the painting, with “the tones and colors of many historic stone buildings synonymous with the city”.

The portrait also includes a hexagonal architectural motif that can be seen on buildings across Cambridge.

The portrait will be on display at the University of Cambridge’s Fitzwilliam Museum for three years, after which it will be taken on a tour of community spaces and galleries around Cambridgeshire.

It is on loan to the National Portrait Gallery, the Duchess’ patron, for the reopening of the gallery in 2023.

It is also expected to be used as part of the Fitzwilliam Museum’s youth engagement programs to encourage young people from all backgrounds to experience art.

The Duke and Duchess will reunite with Jamie Coreth to see the painting and meet supporters of the project including Lady Sibyl Marshall, wife of the late Sir Michael Marshall, who originally proposed the idea.

A graduate of Oxford University and the Florence Academy of Art, Coreth won the 2016 Young Artist Award at the BP Portrait Exhibition for Dad Sculpting Me.

In 2020 his Portrait of Fatima was shortlisted for the BP Portrait Award and later won the Visitors’ Choice award.

William and Kate both attended a soccer game where they both tried to kick the ball at a target.

Kate told the crowd it would be difficult as she was wearing “wedges”.

After being shot, the Duchess shook hands with a boy who had been playing in front of her and said: “You did better than me.” 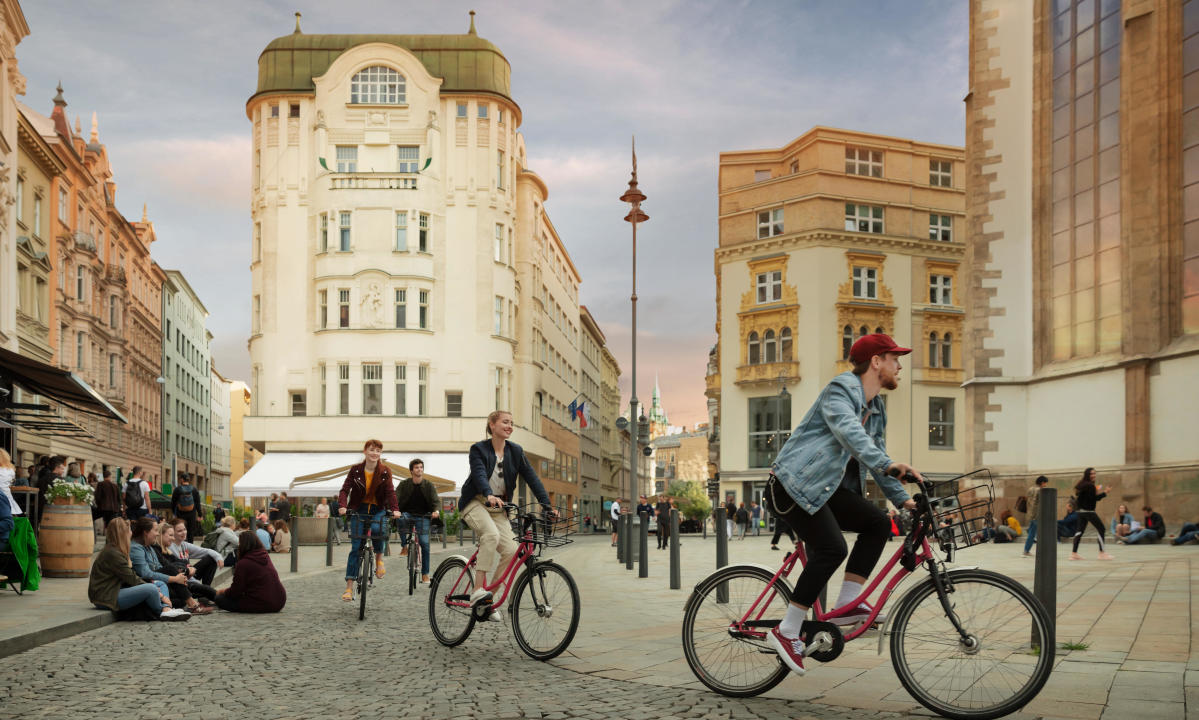 I’m a Superhost in Cornwall – why doesn’t anyone want to rent out my Airbnb?