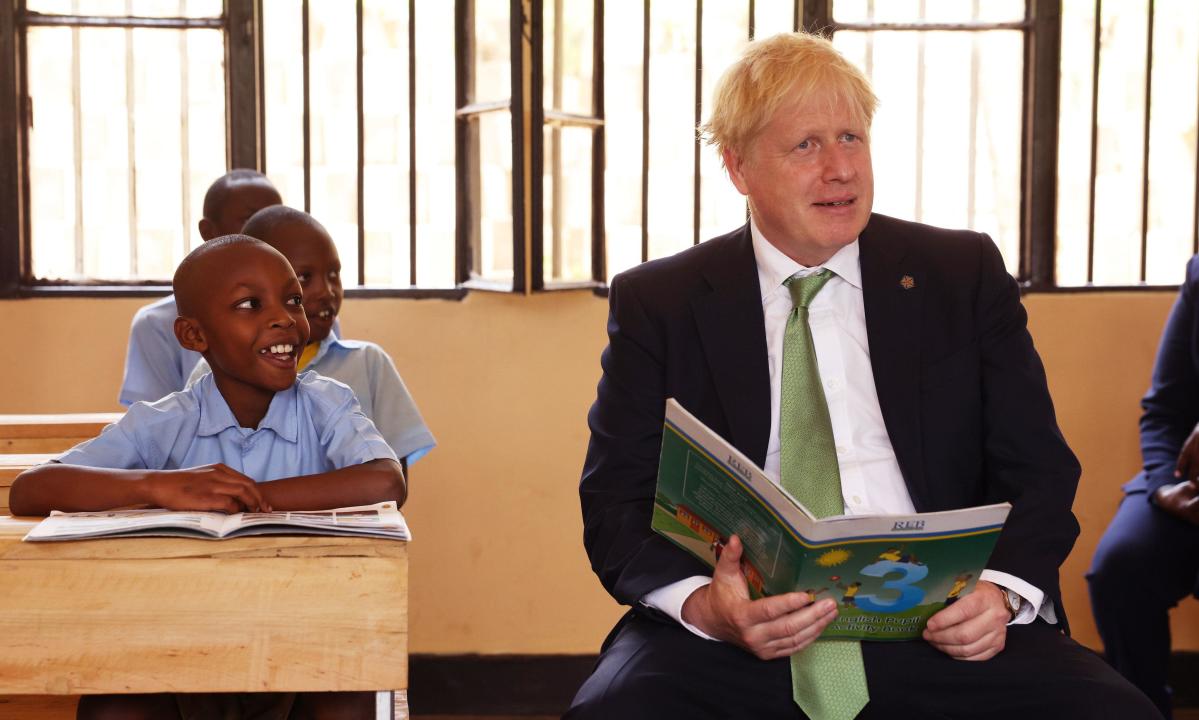 Boris Johnson has called a suggestion he should quit if the Tories lose two by-elections on Thursday “crazy”.

As the Conservatives struggled to keep Wakefield, Tiverton and Honiton, the Prime Minister was asked on Wednesday if he would take responsibility and resign if they both lost.

He replied: “Come on it was only a year ago that we won the Hartlepool by-election everyone thought that – you know we hadn’t won Hartlepool – I can’t remember when the Tory party last Hartlepool won – a long time. I don’t think that ever happened.

When asked if he wasn’t thinking about his future, he replied, “Are you crazy?”

The Summit of Commonwealth Heads of Government (Chogm) in Kigali was due to take place in 2020 but was put on hold due to Covid.

Johnson flew to the Rwandan capital on Thursday morning for the latest chogm. First on his agenda was a planned bilateral meeting with Rwanda’s President Paul Kagame. Local reports said they discussed the issue of migration, among other issues.

Britain’s relationship with Rwanda has changed under Johnson. In April, the UK signed a £120m deal to send asylum seekers to Rwanda without there being a formal way of legally returning to the UK.

In the afternoon, Johnson will address the summit’s economic forum and participate in a roundtable with Pacific island nations. He will also visit Kigali’s memorial to the 1994 Rwandan genocide that killed more than 500,000 Tutsis.

But his visit is still all about the Rwanda deal. On Wednesday night, Johnson urged critics to stop their “condescending” attitude towards Rwanda.

Before boarding a plane to the East African country, he said: “I’m definitely going to Rwanda and [this is] an opportunity for all of us to see the country with which we now have this very important economic and migratory partnership. And maybe to help others shed some of those condescending attitudes towards Rwanda and how this partnership could work.”

The Prime Minister is expected to meet Prince Charles on Thursday, their first meeting since it was widely claimed the prince called the government’s Rwanda plan appalling.

They will have a “bilateral” meeting on Friday, which the prime minister’s advisers say will be informal.

When asked on Wednesday if Prince Charles was one of those condescending people, Johnson said: “I can’t confirm that. What I can say is that I think the policy is sensible and measured and it is a plan to deal with the grotesque abuse of innocent people crossing the English Channel.”

During his visit, Johnson attended the Groupe Scolaire Kacyiru II school on the outskirts of Kigali, which is funded by the British government. The children clapped when the Prime Minister entered the first classroom and then read him a story about a sick hen.

It began: “Hetty was an unhealthy hen. She never did any sports. She slept all day. She ate a lot of unhealthy food. One day Hetty saw a poster for a hen party.”

Johnson sat in a child’s chair and looked confused as the students read the story. 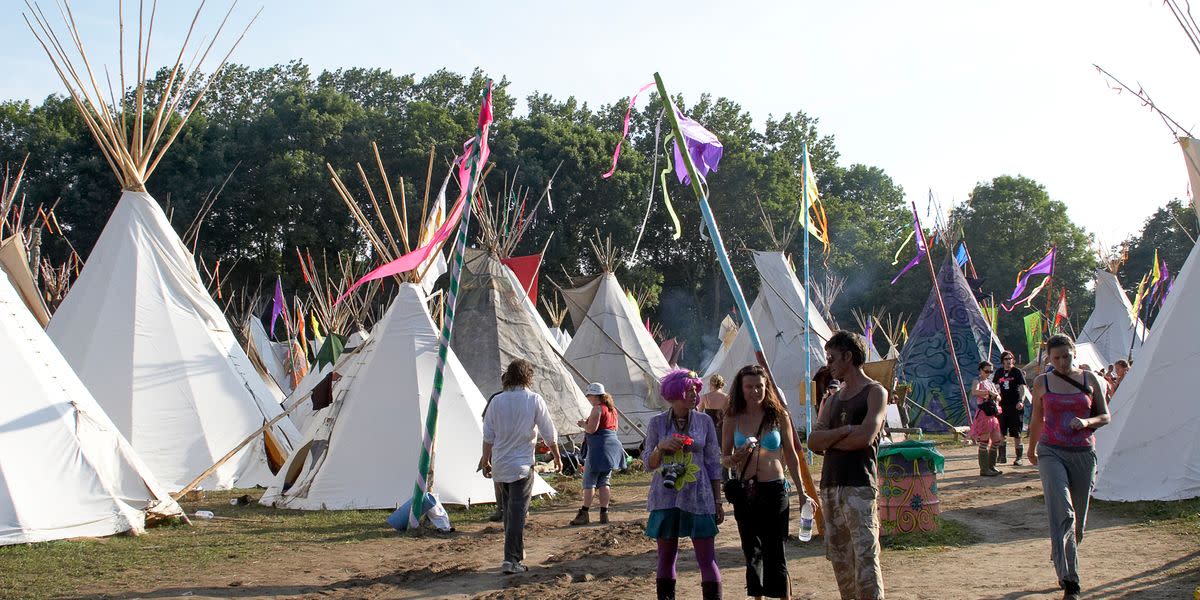 How worried should we be about Covid spikes this summer? 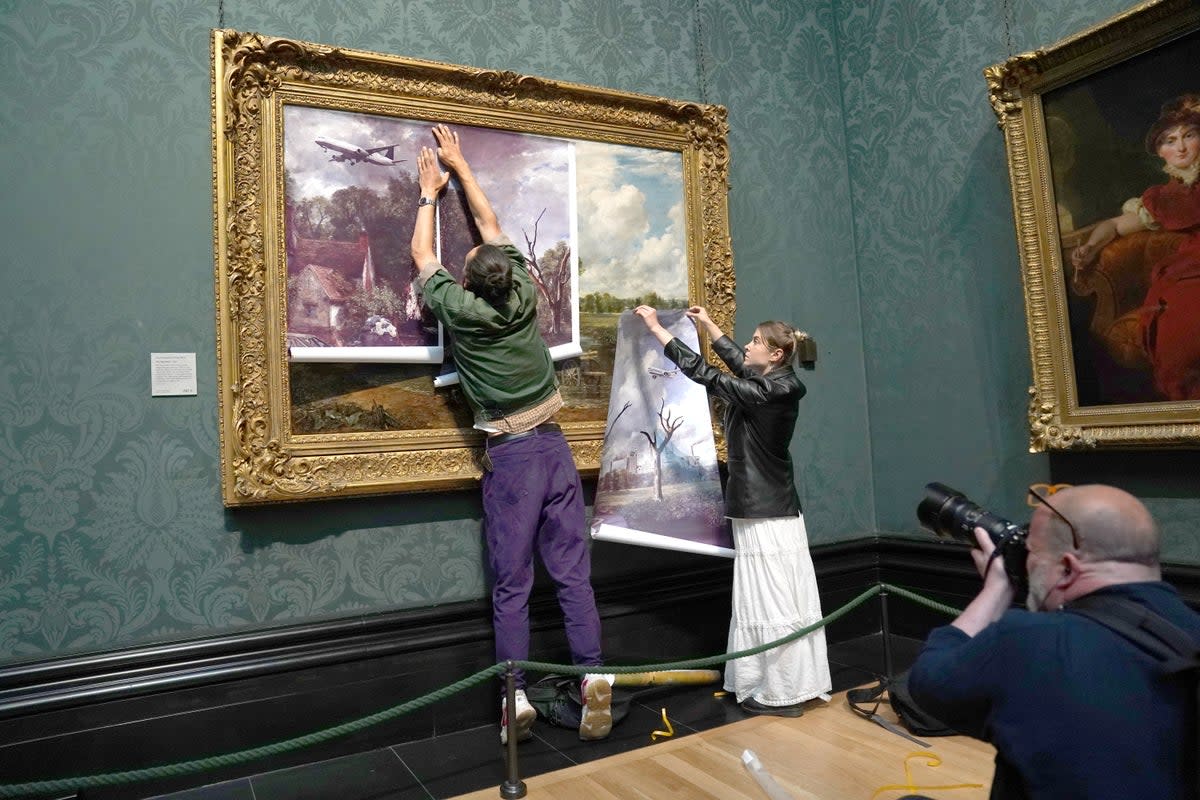