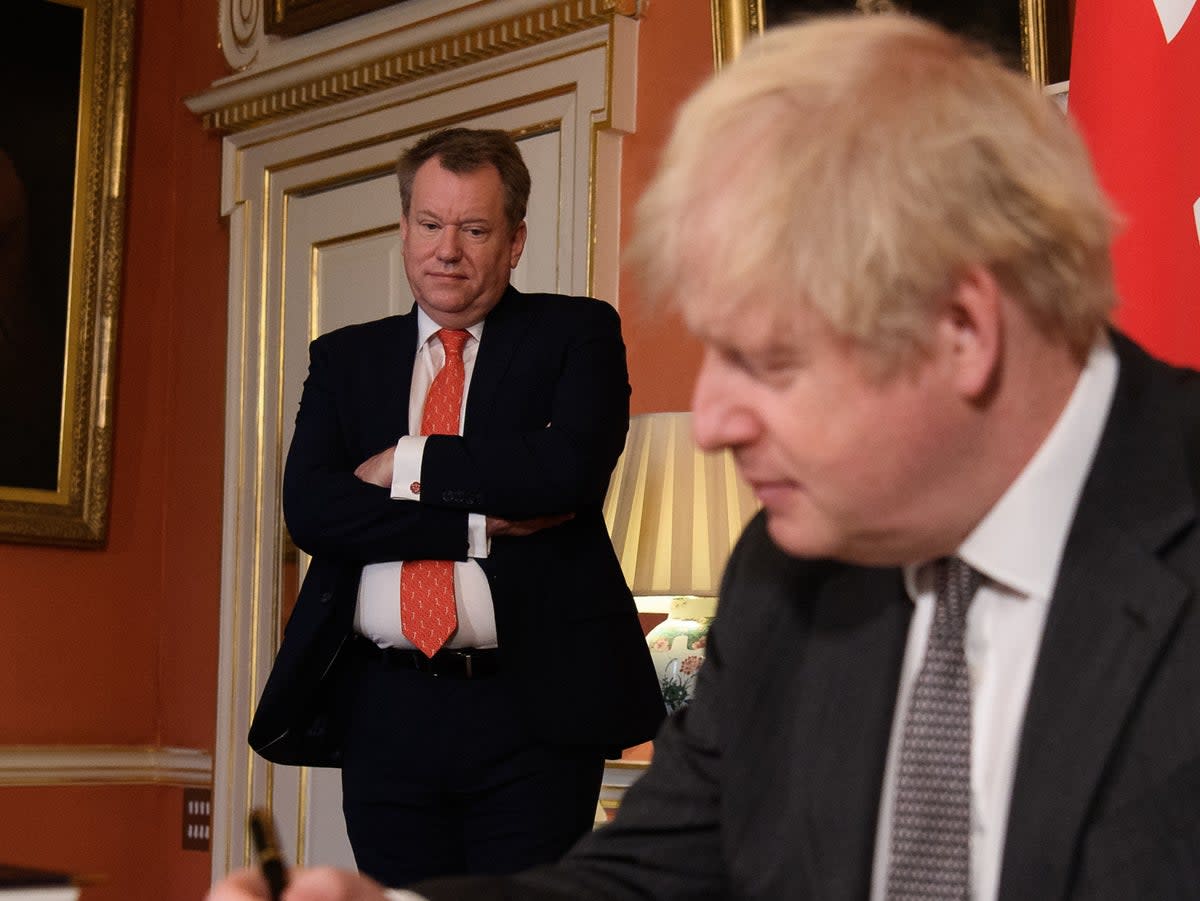 But in stark contrast to Mr Johnson’s claim that he has “brexit done”, David Frost will say that “brexit is not done yet”, partly because of the ongoing dispute with Brussels over the Irish border.

Despite estimates by the government’s Office for Budget Responsibility that the long-term impact of leaving the EU could cut Britain’s GDP by 4 per cent, Lord Frost will insist that suggestions that Brexit has hurt the economy should only be taken by those with “axes to grind” originate “.

And – despite British threats to flout international law by breaching the Northern Ireland Protocol he helped broker – the former Brexit negotiator will accuse Brussels of being “confrontational” and urge the EU to go along with it Britain to work together as a “trusted partner”. .

Lord Frost’s comments will come in a speech before Britain at a Changing Europe think tank on Thursday to mark the sixth anniversary of the 2016 EU referendum.

Polls in recent years have repeatedly shown that a majority of Britons think it is a mistake to vote to leave the EU – most recently by a margin of 49 percent to 37 percent.

Concerns have been fueled by the intractable dispute over the Irish border, increased red tape for British exporters, trouble at Channel ports, the return of mobile phone roaming charges and the loss of benefits for British travelers such as air travel. B. Visa-free passports Queues.

But Lord Frost will insist: “Brexit is working. We have no reason to regret the country’s decision.

“The solutions to the remaining problems are not in going backwards, but in completing the process and following its logic.”

His comments come a day after a report by the Resolution Foundation found Mr Johnson’s trade deal has made the UK less competitive, with productivity expected to fall 1.3 per cent by the end of the decade and real wages to fall by £470 will be lower per worker than it would have been if the UK had stayed in the EU.

But Lord Frost will say: “The view that Brexit is hitting us from an economic and trade perspective is generated by those with an ax to grind and cannot be supported by an objective analysis of the numbers.

“The UK has grown at the same pace as other G7 countries since the referendum and as noted by the Office for National Statistics our exports of goods to the EU are at their highest ever levels.”

In a dig at the slow progress No 10 has made in delivering the benefits of Brexit, Lord Frost will say that leaving the EU was not an end in itself but a “necessary gateway into a project of national renewal”, adding: “The government needs to proceed with the definition and implementation of this project.”

And he will say that if the EU wants a stronger relationship with the UK, it must adjust its behavior towards Northern Ireland.

“Does the EU want Brexit to work?” he will ask. “Can it rise above current tensions and work with Britain as a trusted partner, or will it continue to harass and lecture us?”

He will add that a “new entente cordiale” could be established between the UK and its European neighbors, but this will depend on the EU being “more open to protocol changes” and “mutual de-escalation at different borders and visas “Agree expenses”.

He continues: “That still seems like a possible way forward to me – but it takes two. Our destiny is in our hands. Whatever the EU does, we can and I hope we will succeed – it will only get harder for everyone involved if the EU insists on being difficult and confrontational rather than cooperative.

“It would be far better to put history behind us – on both sides – and focus on making this new relationship work.” There is absolutely no reason why this cannot happen. It just takes a vision – it just takes will.” 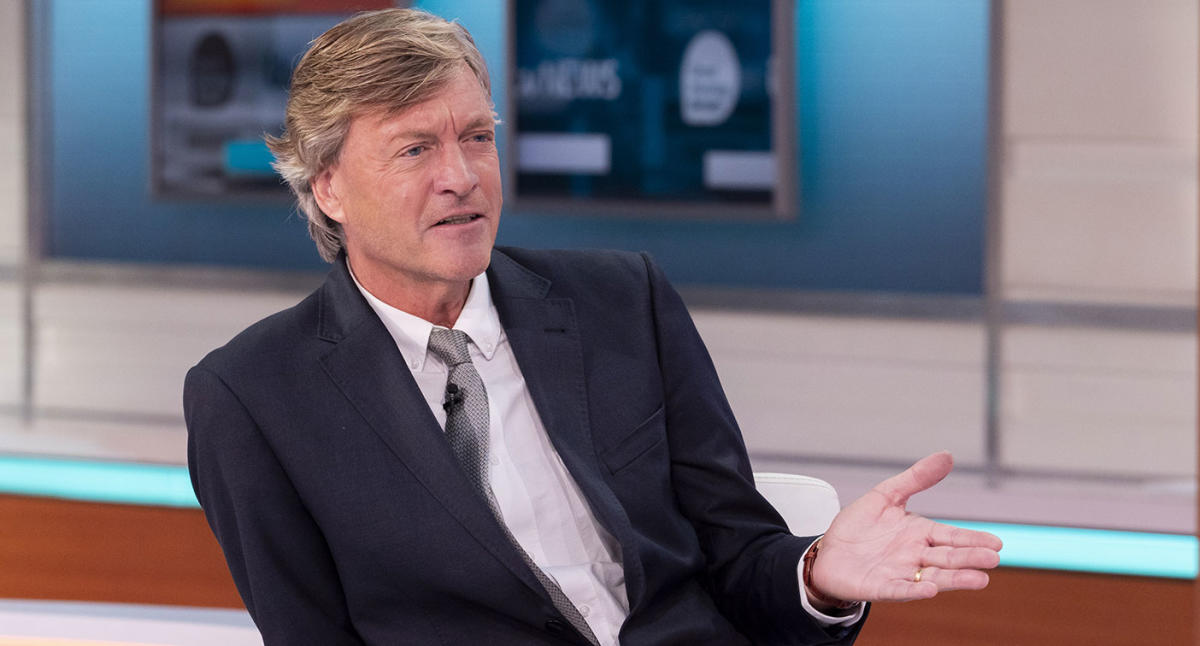 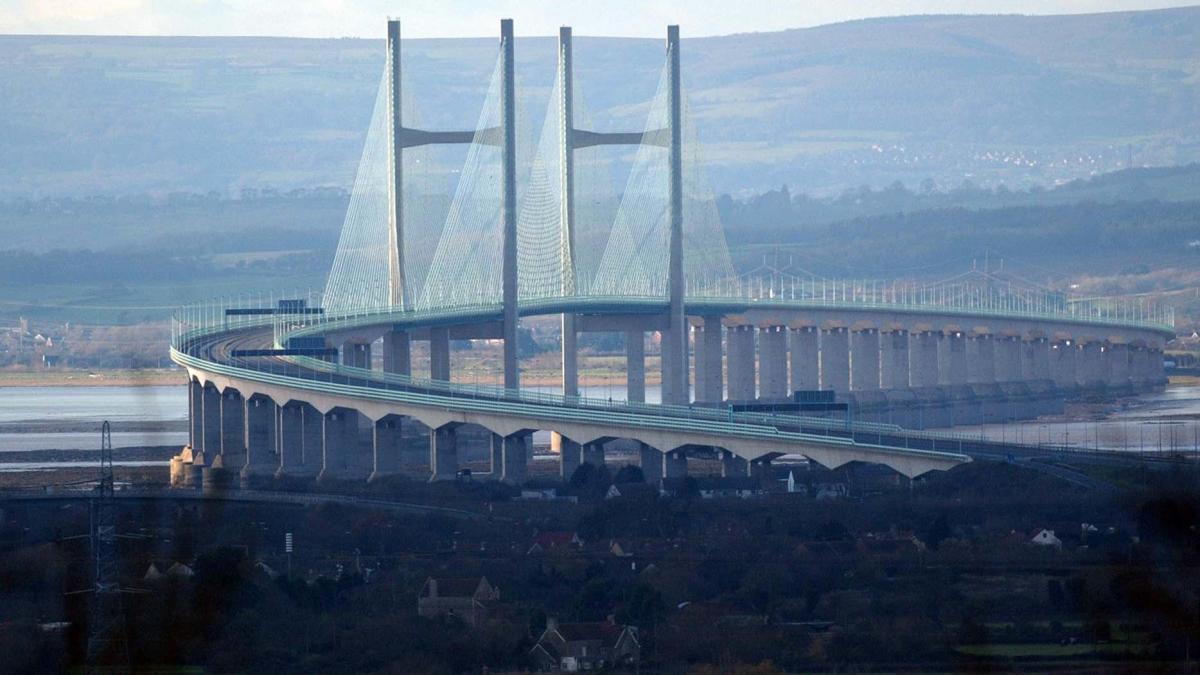 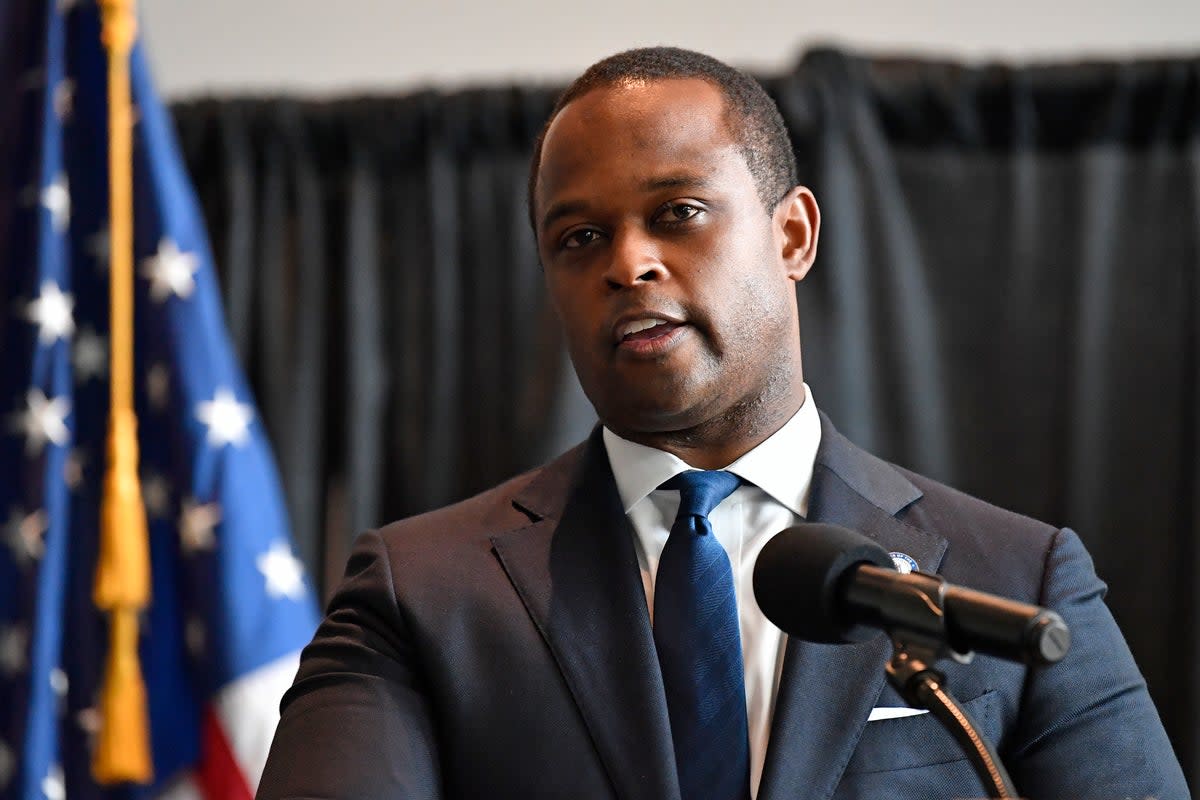