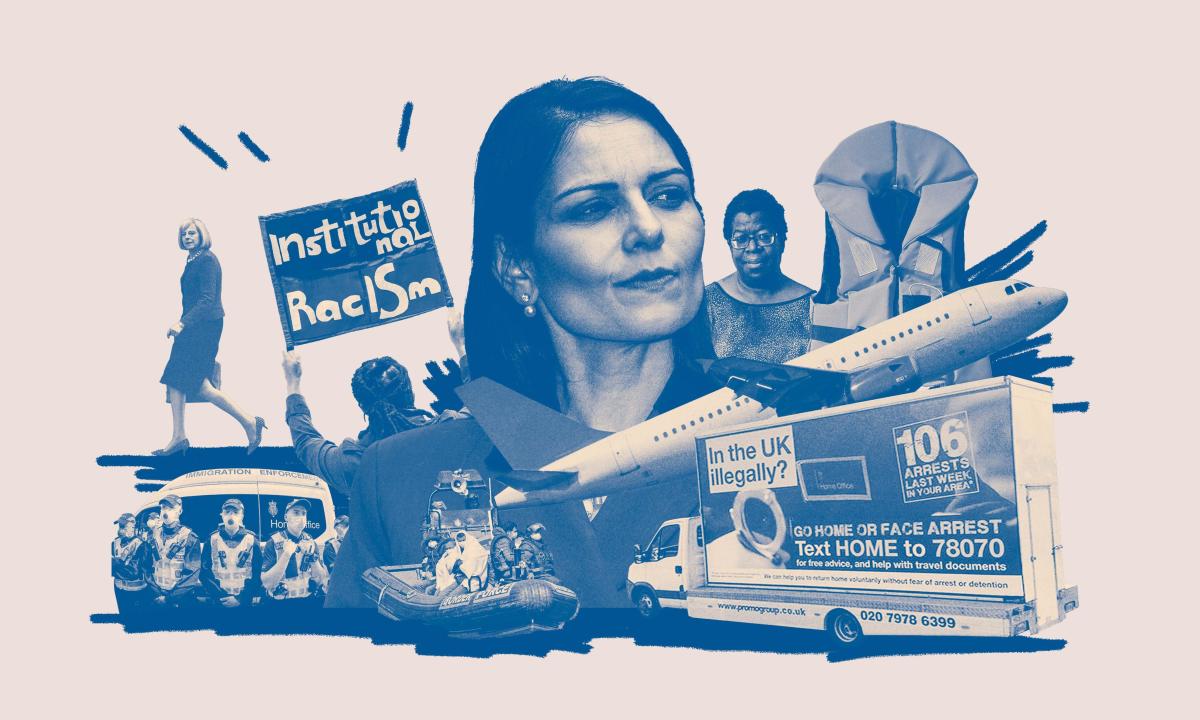 In 2001, Nobel laureate Abdulrazak published Gurnah By the Sea, the story of Saleh Omar, a man who arrives at Gatwick Airport as a refugee. The border guard he speaks to says his parents also came to the UK as refugees: “But my parents are Europeans, they have a right, they’re family.” He continues: “You don’t belong here… and we do don’t want you here We will make your life difficult, humiliate you, maybe even use violence on you.”

Omar is far from untouched, but he carries an important piece of knowledge: he knows he is entitled to asylum under the British government’s own rules, and while the officer might be spouting racist language, in the end he won’t be any other Choice of how to do it Stamp Omar’s passport and let him through. As he actually does.

I have read the novel twice, 20 years apart. The officer’s behavior doesn’t get any less appalling, but still I read the Gatwick scene very differently the second time around. In Priti Patel’s UK, I was struck by how happy Omar was to come across laws that are better than the people whose job it is to enforce them.

This year, the year of the Rwanda Asylum Plan, we are celebrating 10 years since Theresa May introduced hostile environment policy as Home Secretary. Soon after, the coalition government set up the Hostile Environment Working Group, which was made up of 12 government departments, including schools, nursing services and health. What does it do to the fabric of British society if the NHS has to pass information to a Home Office as part of a hostile environmental policy? What country asks its doctors to spy for the government? A cruel one, for starters. The cruelty has normalized to the point where it is possible to read Saleh Omar’s racist encounter and think of the word ‘happy’.

To better understand this normalisation, it is instructive to go back to 2013 and see the government sponsored billboards on the sides of vans with the message ‘Illegal in the UK? Go home or face arrest.” When reports of the vans first became public, there was an encouraging lone voice condemning the Home Office.

But within months, the media began reporting the failure of the policy regarding the number of people – 11 – who had self-deported because of the vans. Words like “only 11 people” implicitly gave the government the belief that more deportations mean more success. What the media didn’t tell us about the “just 11” were their names, their stories.

Six years later, the Guardian’s Amelia Gentleman reported the story of Joycelyn John, who came to the UK legally from Grenada at the age of four but lost her passport with the ‘permanent residency’ stamp proving her status. She was classified as an illegal immigrant in 2014 and threatened with deportation letter after letter from the Home Office, despite the 75 pages of evidence she had amassed to prove she had lived in Britain all life. John lived another two years in the hostile environment, unable to work or use public services, until the terror of being tied up and deported and the desperation of being in debt led her to deport herself. She described herself as “suicidal”.

The eventual outcry over stories that became known as the Windrush scandal meant John was finally able to return to the UK. But “scandal” is far too mild a term for what happened. Windrush atrocity is closer to the mark. Surely the least we should expect from our government is the recognition of human dignity.

And now we have the thwarted but not defeated moves to Rwanda. The government learned a little from the Windrush atrocity. It is aware that those facing deportation to Rwanda could prove to be the kind of people most Brits do not want to be deported. For example, the Iranian ex-police commander who refused to shoot at protesters during an anti-government demonstration. The British government does not want to have to explain why such a person does not even examine his asylum application. Therefore, she keeps repeating that her actual goal is the “evil” of human smuggling.

Outrage and normalization – we have to break this pattern. The outrage concerns the deportations from Rwanda; the normalization now underway is the one that divides asylum seekers into two classes: those who enter through “safe and legal” routes and everyone else who is classified as having been trafficked by people smugglers.

When I hear the phrase hostile environment, I think of a man whose name is not John. I met this man through the Refugee Tales project, which brings writers together with people who have experience of the UK asylum system. He had been tortured and imprisoned in his former country and did not want the government he had escaped to turn their attention back to him. But he wanted me to use his first name when writing about him. Just before the story went to press, he had a request. Could I change his name to John? His asylum application had been accepted in the UK, but he had to reapply every three years for 15 years before he was eligible for permanent residence. Now he feared that his mildly formulated words about the asylum system could be reason enough to reject his next application. I often think of the man whose name is not John.

Then I think of myself and how lucky I was on my own journey to British citizenship: I was never an asylum seeker; I was never threatened with imprisonment; I came to the UK on a Writers, Artists and Composers visa and was able to easily switch to a Tier 1 visa. The immigration officer who granted my initial visa extension was not only human but kind, and later responded to an email inquiry with a PS to say he had heard me on Radio 4 and that I “sounded great”. . Despite all this, I did not write any fiction set in contemporary Britain until I became a citizen, because the nature of my fiction is such that it cannot help but enter the realm of politics and like the man whose name is not so is John, I was afraid my words would upset the wrong person and my visa extension or citizenship application might be denied. When I got my passport in 2013, I thought, now I can write freely. But just weeks after becoming a citizen, I read an interview in which May signaled her intention to significantly increase the use of citizenship-revocation powers.

Related: The Tories may like a fight over Rwanda’s deportations, but that doesn’t mean they’re going to win | Daniel trill

And now we are in the age of Priti Patel, where migrants and their children feel they may never be fully and unequivocally certain of their right to continue living in Britain. There are moments, and writing this essay was one of them, when I feel the hostile environment within me as a core of fear that never goes away.

Still, I’m thankful for that core of fear. It brings with it a sense of injustice, a desire for change. It allows you to celebrate the victories of which the stop of Rwanda flights is only the most recent. In 2018, schools stopped collecting information on students’ nationality and place of birth and NHS Digital announced it had stopped sharing data with the Home Office. Just last month, the government announced that under-18s cared for by a local authority would no longer have to pay the £1,012 fee to register as British citizens. Activists have blocked deportations and deportation flights. Lawyers have secured parole for so many inmates. Those who thought they were alone have discovered they are not.

Behind all of the victories of the past decade are activists and organizations that have never indulged in the luxuries of despair or hopelessness. None of their victories were “small victories”. Everyone changes lives. 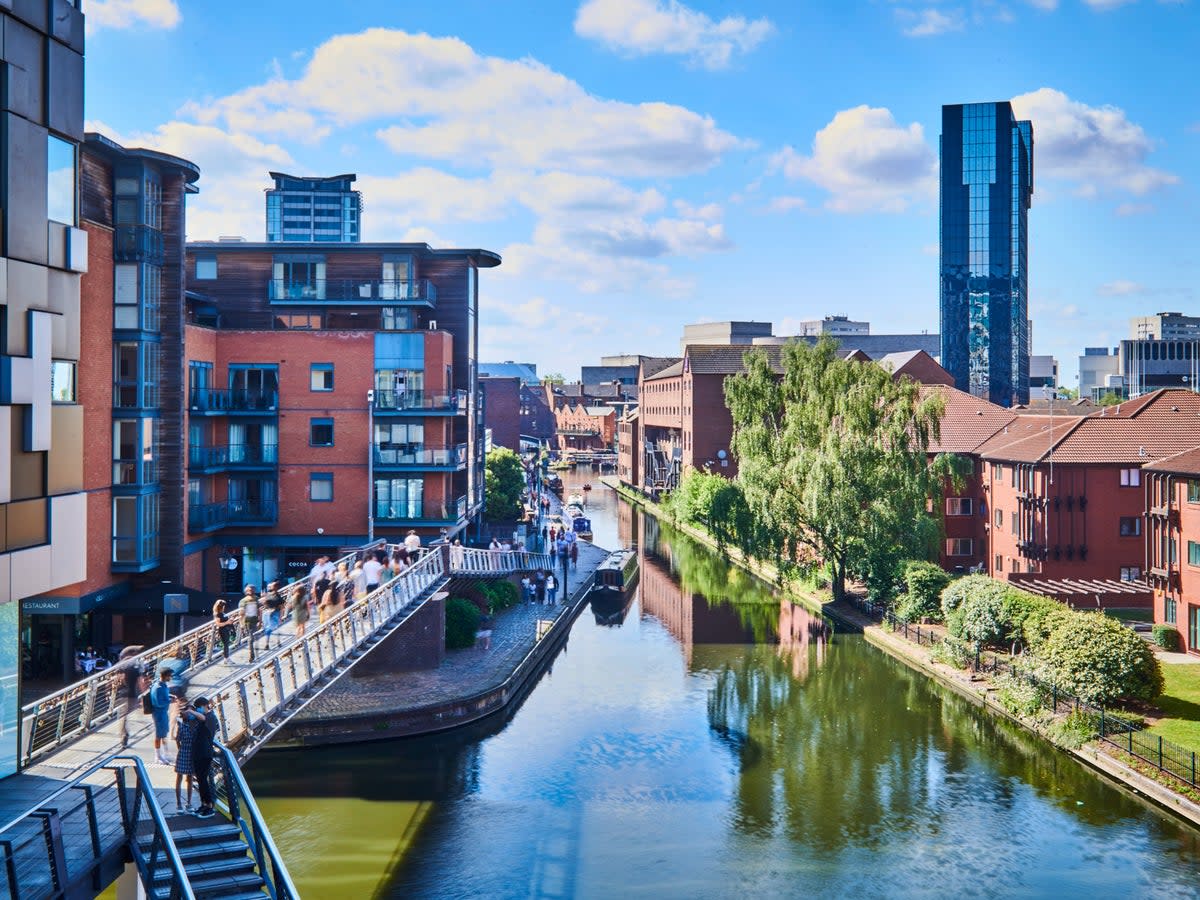 How to explore the British city of canals by kayak 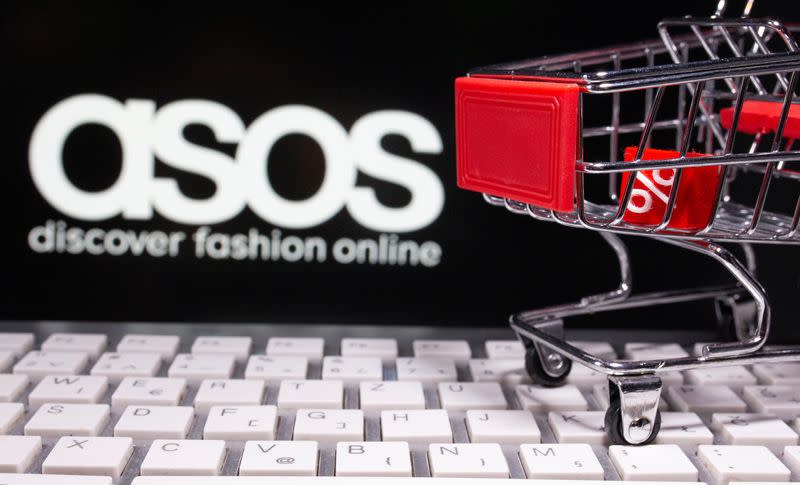 Online fashion retailers ASOS, Boohoo have been hit with returns 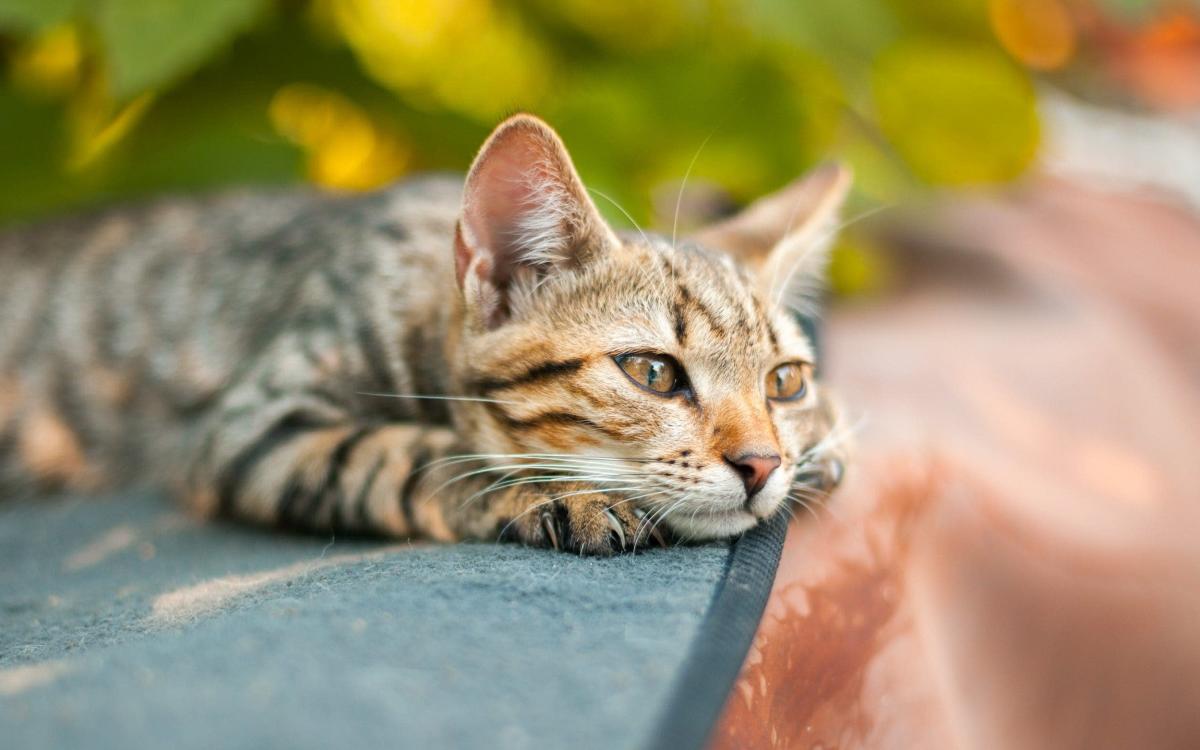 Focus on cats rather than shooting game to reduce animal deaths, RSPB urged