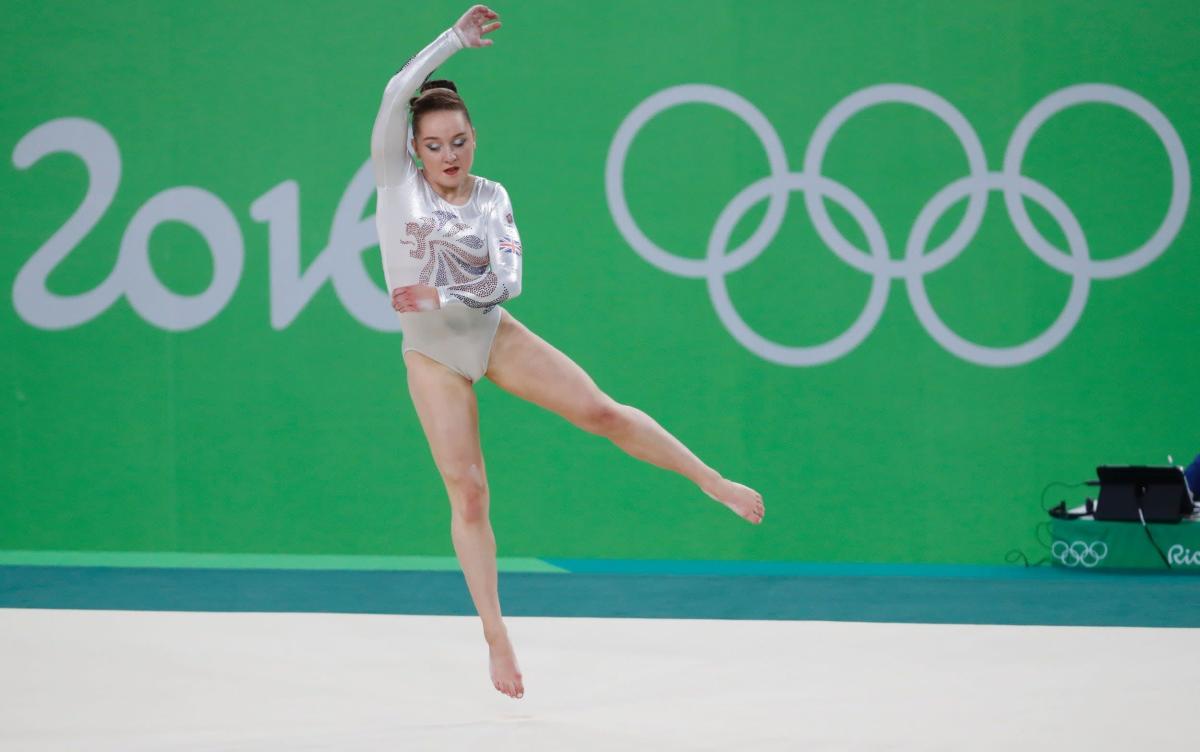 Olympic champion Amy Tinkler has warned British gymnasts they won’t be safe until authorities act on the Whyte Review’s damning findings on widespread abuse in her sport.

In her 306-page report last week, Anne Whyte QC outlined in harrowing detail how gymnasts at the age of seven faced terror, intimidation and, in some cases, sexual abuse.

“One wonders how many more sports scandals it will take for today’s government to realize that they need to take more action to protect children who play sports,” concludes Whyte.

Tinkler, who won a bronze medal in the floor exercise at Rio 2016, said Whyte’s findings on weight management techniques described as “the tyranny of the scales” struck a chord.

Tinkler said she was a victim of weight shaming and shared an email chain in September 2020 in which her weight was discussed by a trainer and a nutritionist.

“It feels good to have reassurance that I and others are telling the truth,” she wrote. “Since making the decision to tell British Gymnastics about my experience two and a half years ago I have felt like an outcast, a liar. Society knows we shouldn’t treat whistleblowers like this and I hope BG starts to engage with us instead of keeping us at a distance.

“We are not the enemy, we are the ones who want to make gymnastics a safe and spectacular sport for everyone. Talk to us.”

Tinkler joined a number of athletes to express concern that no coach has been held accountable for the abuse of hundreds of young gymnasts. British Gymnastics chief executive Sarah Powell admitted her predecessor Jane Allen was still receiving severance pay in connection with her sudden resignation at the height of the scandal in October 2020.

Women’s head coach Amanda Reddin – a key architect of Britain’s seven medal wins at the Rio 2016 Olympics – also left the team by “mutual agreement”. However, the sport has yet to punish those who have directly bullied or traumatized athletes.

“I don’t see how we can progress as a sport”

“There is no way this level of abuse could occur without perpetrators,” Tinkler wrote in a social media post. “I am concerned as to why there are no reports of action or remedial action regarding the perpetrators, whether they are coaches or supervisors, they must be removed from the sport.

“Therefore I am asking BG, UK Sport and Sport England to urgently update the gymnastics community if any action has been taken against the abusers reported in the Whyte Review.

“How else am I supposed to know, or any gymnast or parent of a gymnast, if the same perpetrators will still be in the gym the next time we go in there? Until we get clarity on that, I don’t see how we can move forward as a sport in a safe and fun way.”

Former England gymnast Nicole Pavier, who suffered abuse at two clubs in different parts of the country, called for a more open approach to protection and suggested clubs should keep a register detailing all allegations made against coaches working there were raised.

“We’re potentially setting families up for a downfall if they don’t have the knowledge and power to make those decisions,” she said.

Following the publication of the Whyte Review, Sarah Powell, chief executive of British Gymnastics, who has been in office since October, said the organization “accepts all the recommendations and key findings. We will not shy away from doing what is necessary.”

“I want to offer my heartfelt apologies to the gymnasts who have suffered because we didn’t perform to the standards we set for ourselves. We’re sorry.”

She added: “Let me be clear: there is no place for abuse of any kind in our sport and the coaching standards of the past will not be those of the future.

“We will build a new culture and ensure that the voice of the gymnast is at the center of everything we do. We will change gymnastics for the better.”

Emma Raducanu escapes the pressure and delivers at Wimbledon 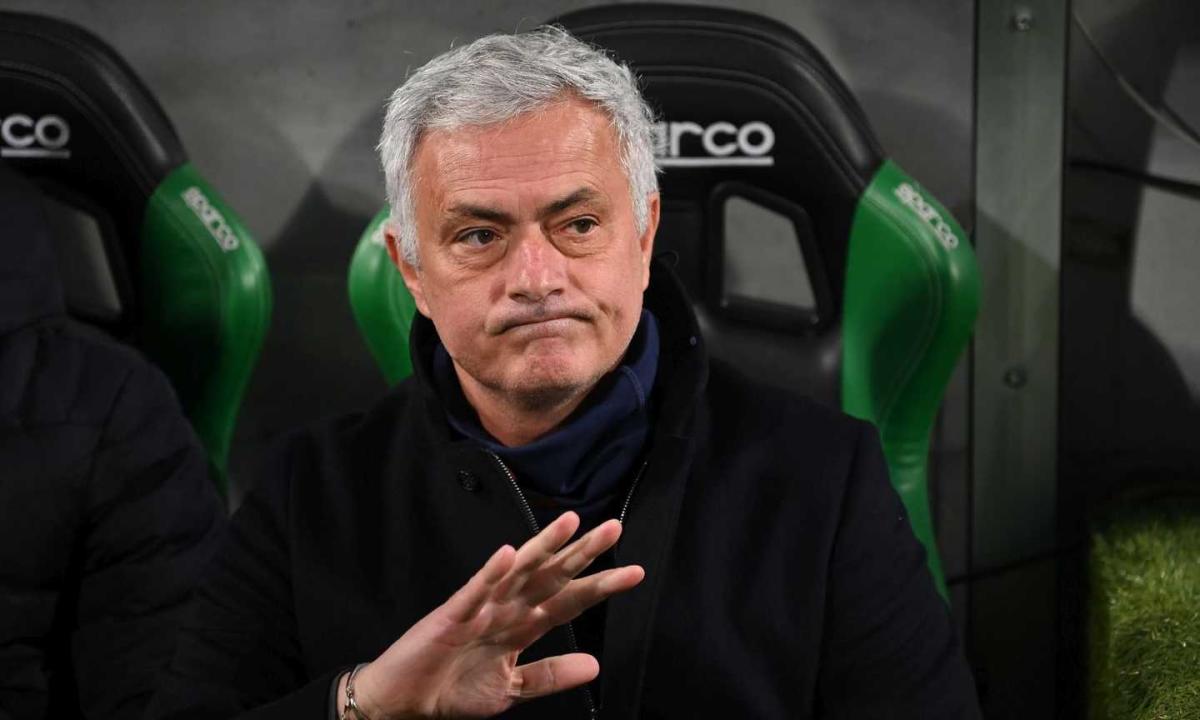 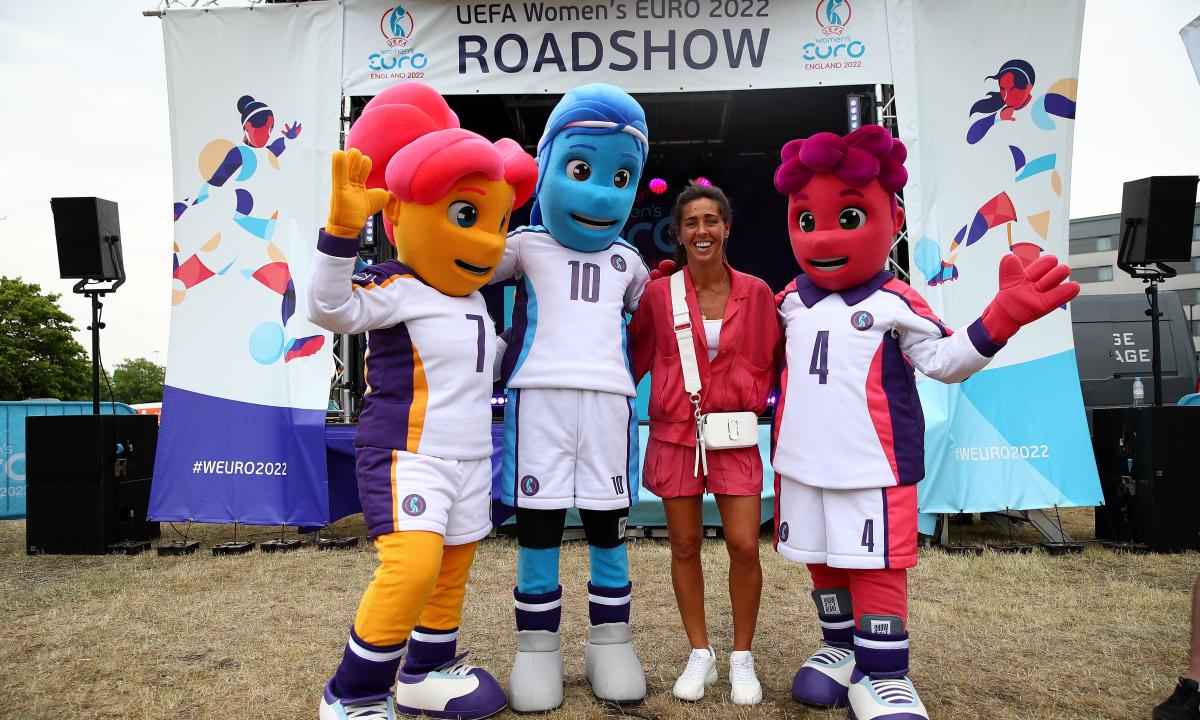 Euro 2022 and the underrated sidekick role in football podcasts