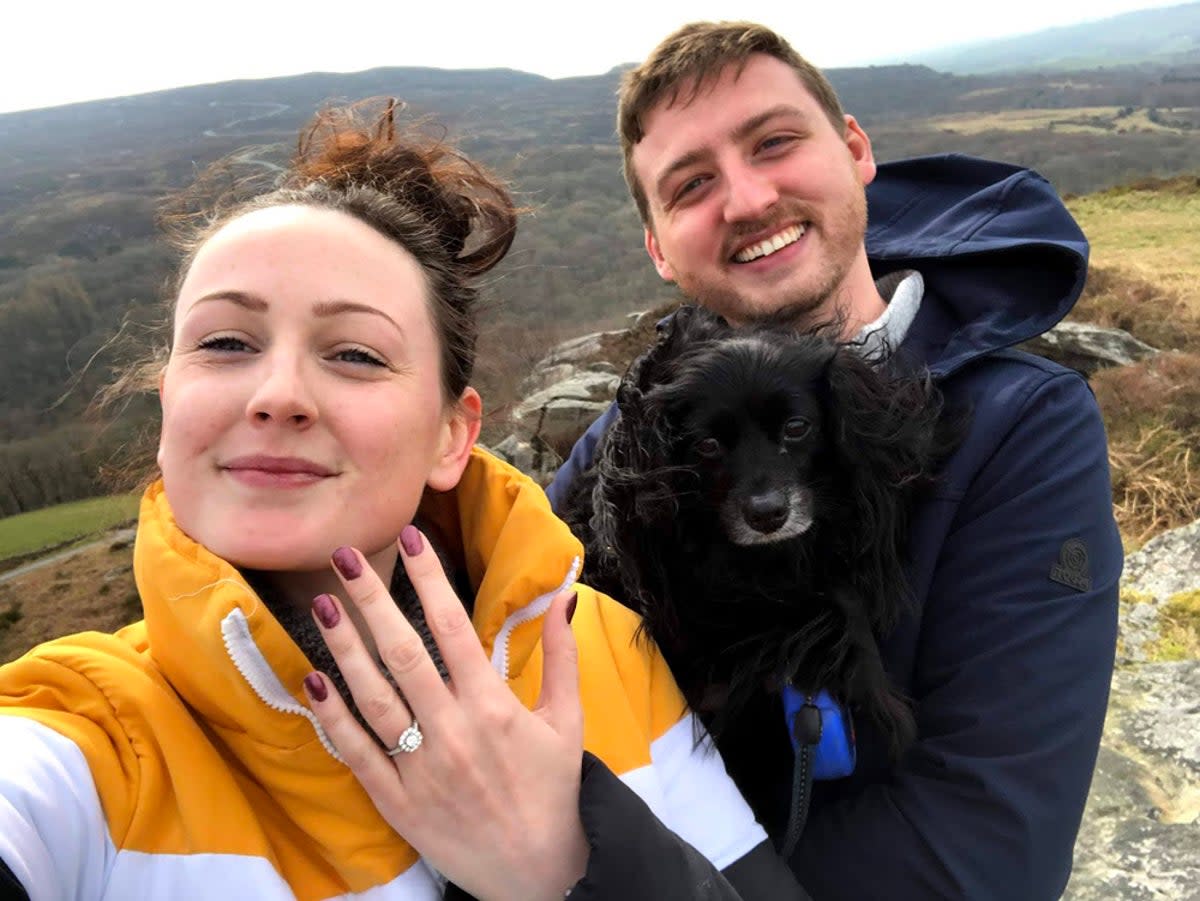 A woman diagnosed with kidney cancer at the height of the pandemic and traumatized enough to develop PTSD symptoms has come full circle and is now helping patients with their mental health at the hospital where she was treated.

Life was going great for recruiter Laura Wilkinson, 30, when lockdown hit in March 2020, when she decided to move her longtime boyfriend, electronics technician Ashley Wilson, 27, to her home in Lancaster, Lancashire, just so he could give her could make a suggestion next day.

Her only wobble came in June when the urinary tract infections (UTIs) she had back-to-back in 2018 returned, soon accompanied by a nagging pain in her left side, prompting her doctor to send her for scans — which led to one Diagnosis of stage chromophobic renal cell carcinoma resulted within weeks.

Said it’s a rare form of kidney cancer that forms in the cells lining the organ’s tubules. Laura, who is now in remission, said: “I’ve been very lucky.

“My doctors – from GP to hospital – have been fantastic and my cancer was detected early when it was stage one and the tumor was only 3.5cm.”

Although UTIs are not a common symptom of kidney cancer, Laura believes that in her case, their continued presence in 2018 and their return in 2020 were a sign.

She said: “Ironically, in June 2020, I was sitting in my parents’ garden and I said to my mum, ‘I haven’t had a water infection in a year. How good is that?’

“Then, that evening, I came down with another.”

Not wanting to take antibiotics anymore because it made her “feel like crap,” Laura avoided seeing the doctor until days later when she developed pain in her left side.

She was sent for an ultrasound and was still concerned if she didn’t make a fuss about anything at once as the NHS was overwhelmed by the pandemic.

She said: “I came to my ultrasound appointment feeling really bad.

“I thought I was wasting her time as my symptoms had subsided even since the doctor’s appointment. It was Ashley who told me I had to go.”

She added: “When the ultrasound technician ran her scanner over my left kidney, I could feel something there. It was so painful. I knew then that something was wrong.”

The technician confirmed that Laura had a mass on her kidney.

But as the NHS noted that kidney cancer usually affects adults in their 60s or 70s and is rare in people under 50, she still wasn’t concerned.

However, a subsequent CT scan five weeks later confirmed that the mass was indeed a rare, early-stage kidney cancer.

And in December 2020, Laura underwent keyhole surgery using a da Vinci surgical system — a robotic form of surgery — to remove the tumor.

But although the surgery was successful, Laura, who is now considered in remission and has six monthly check-ups, says the whole experience – although her treatment was “excellent” – left her with deep emotional scars.

She said: “Once I was diagnosed and told I would need surgery, I went into survival mode.”

She added: “The emotional impact didn’t really hit me until after the surgery. I was really concerned. I sought support and was told I had post-traumatic stress symptoms.”

She continued, “I had therapy and that was key to getting me back into a normal life.

“I was cancer free but I was so traumatized by what had happened that I felt really anxious and had flashbacks.

“Even going to the hospital for my check-ups was really difficult. The smell of the hand soap was enough to trigger flashbacks.”

Not only is Laura now back at her physical peak, she also feels strong enough to help others.

Back to running and hiking with her dog Leo and planning her wedding, which is set to take place in a Lancaster hotel next July, she said, “Life is really good now, but it hasn’t always been easy.”

Laura, who received a master’s degree in clinical psychology at her diagnosis and was a recruiter and continued her education during her treatment, is keen on giving back. She also works at the Royal Blackburn Hospital in Lancashire, where she was a patient.

There she started in March 2022 as an assistant psychologist in training for the psychological care of patients in the intensive care unit or discharged after a serious illness.

She explained: “I can really empathize with my patients because I’ve lay right in one of those beds and I know how hard it is. I love my job.”

Not content with planning a wedding, working and pursuing her studies, Laura is also helping Kidney Cancer UK raise awareness of the disease.

And she is campaigning for specific, evidence-based recommendations for treating her rare cancer to be issued by NICE, the organization that provides national guidance and advice on how to improve health and social care.

She continued: “Although the subtype I had was rare, kidney cancer is the seventh most common cancer in the UK and there are no NICE guidelines.”

“My advisors were brilliant. However, there are no instructions and the progress of the treatment is not concrete.

“I want to advocate for guidelines being established for kidney cancer as a whole and for more research to be done on the rare subtypes.

“I was very fortunate in that mine was caught early, but for anyone progressing to stage four with my rare type of kidney cancer, things can be very uncertain and that needs to change.” 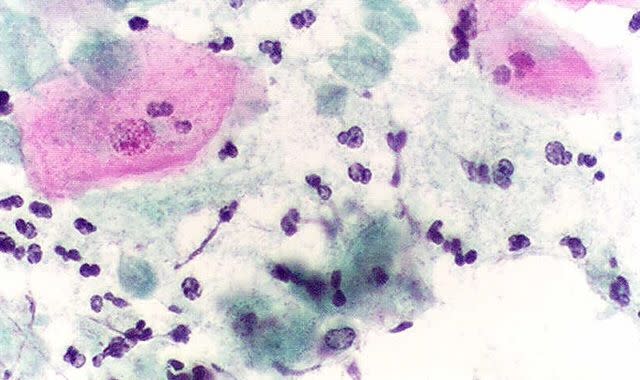 This “unknown” sexually transmitted disease is more common than gonorrhea 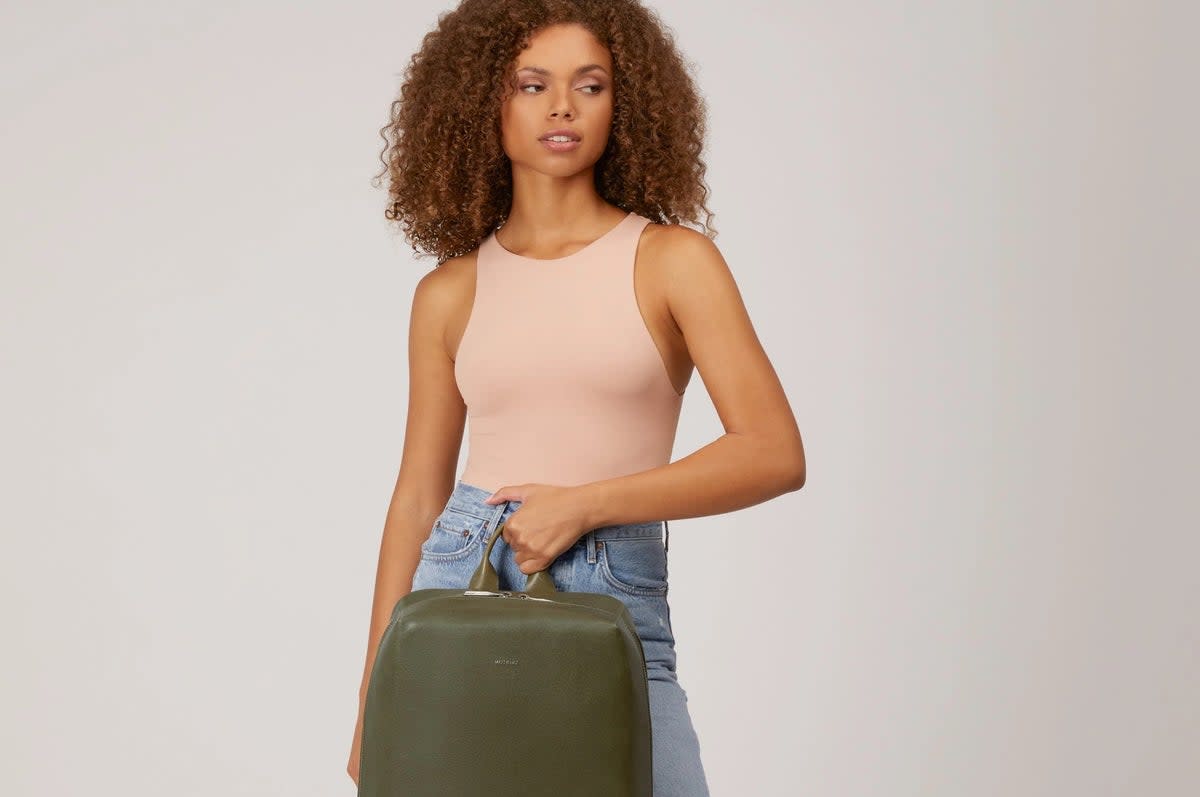 Best designer backpacks for women that are eye-catching and stylish 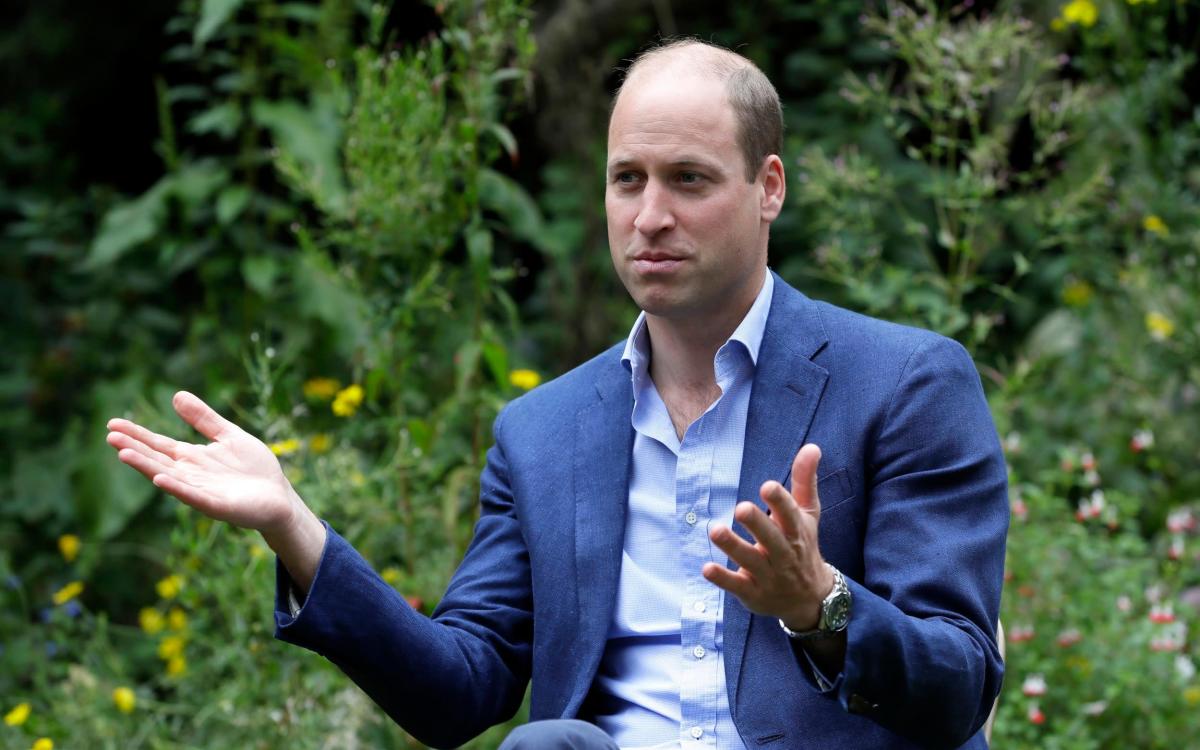