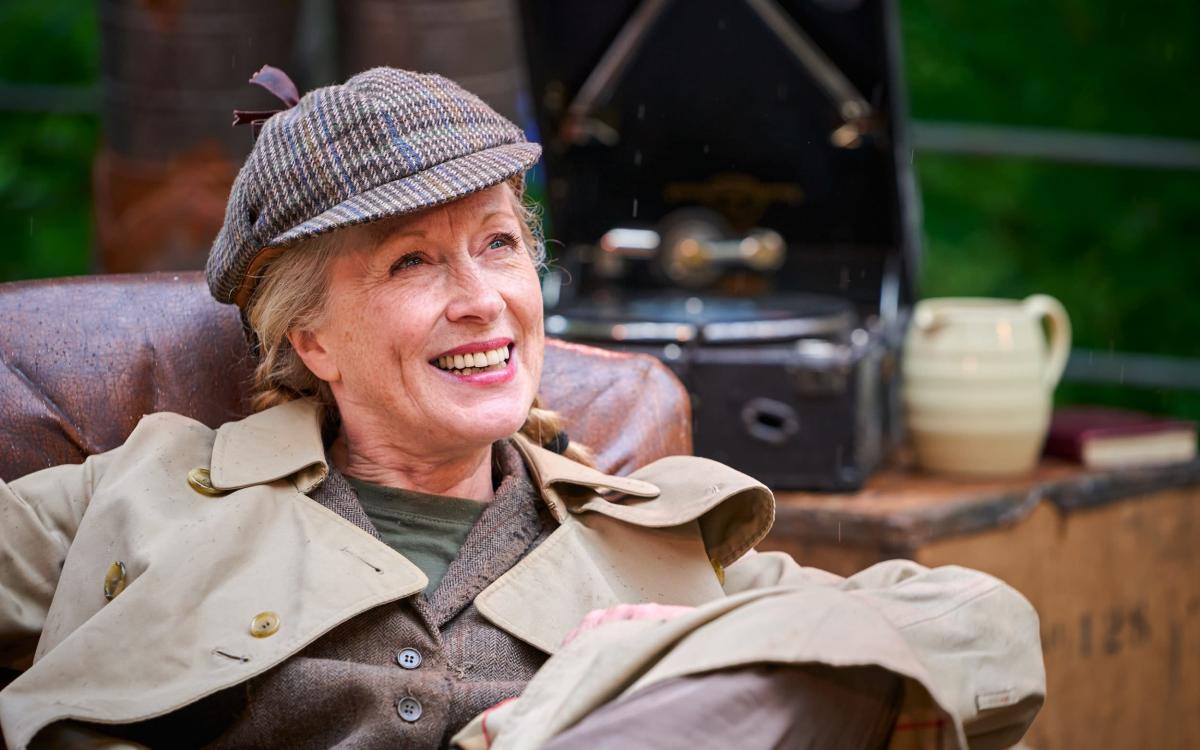 One might have thought it elementary that Arthur Conan Doyle, Samuel Beckett and Patrick Barlow (of National Theater of Brent fame) are so different as writers – both in style and subject – that attempting to combine their works , a crime so heinous it would be worthy of an investigation by Sherlock Holmes. And yet it is such an unlikely mix that actor and playwright Lesley Hart attempts in this adaptation of Conan Doyle’s first Holmes novel, A Study in Scarlet.

The premise of Sherlock Holmes: A Study in Lipstick, Ketchup and Blood bears a striking resemblance to that of Beckett’s Endgame. The two characters Harry (Deirdre Davis) and Ash (Tom Richardson) cling to the last remnants of life in a devastated, post-apocalyptic landscape. However, while Beckett’s characters attempt to survive through repetitive rituals of their own making, Hart’s duo do so by performing their stage version of Conan Doyle’s novel more than 250 times.

The play, directed by Marc Small and performed in the magnificent outdoor amphitheater set in the beautiful gardens of the Pitlochry Festival Theatre, also evokes Barlow’s much-loved comic book adaptation of The 39 Steps. Barlow’s play – a hilarious homage to both John Buchan’s novel and Alfred Hitchcock’s film – delights with its ludicrous requirement that the actors perform a dizzying series of dramatis personae.

Likewise, Hart’s drama has every character in Conan Doyle’s novel (including corpses and a hapless dog) played only by Davis and Richardson. The comedic potential is enhanced in particular by the fact that Harry (who, unlike Ash, is a professional actor) plays both Holmes and Watson (the two characters differ in whether or not Harry wears Holmes’ famous deerstalker hat).

If that sounds like an untenable invention for a 65-minute play, that’s because it is. At no point – despite the valiant efforts of Davis (who is notable for her theatrical dexterity) and Richardson (who also impresses) – does the play justify the heavily strained concept on which it is based. Certainly Conan Doyle’s novel contains death (in the form of murders on both sides of the Atlantic) and an American Christian theology that embraces notions of the apocalypse (though Hart wisely avoids Conan Doyle’s inaccurate description of the theology as Mormonism). However, to try to tie this to a catastrophic futurism, as Hart does, is to push things beyond permanence.

Consequently, the two narratives – the story of Conan Doyle and the post-apocalyptic hell in which Harry and Ash live – are never successfully connected. Holmes’ entertaining forensic retreat simply fails to carry the moral weight of the tale of the end of mankind, much to the latter’s detriment.

Too heavy a burden is also placed on the actors, who cannot be expected to be simultaneously narrators of Conan Doyle’s story, transmitters of human self-destruction, and comic book performers with many characters.

It is to Davis and Richardson’s great credit that, despite Hart’s script being the theatrical equivalent of a collapsed pudding, they manage to visualize the play’s disappointingly separate strands.

Davis in particular achieves something approaching alchemy, turning Harry, Holmes, Watson and a host of other characters into something of an acting master class rather than a reasonable whole. In fact, Davis distracts us with a level of emotional and psychological engagement that the drama itself is unworthy of.

The world’s greatest director couldn’t make a plausible narrative out of this misunderstood play. Small, however, deserves credit for bringing a sense of structure and dynamic to Hart’s dramaturgical jumble. 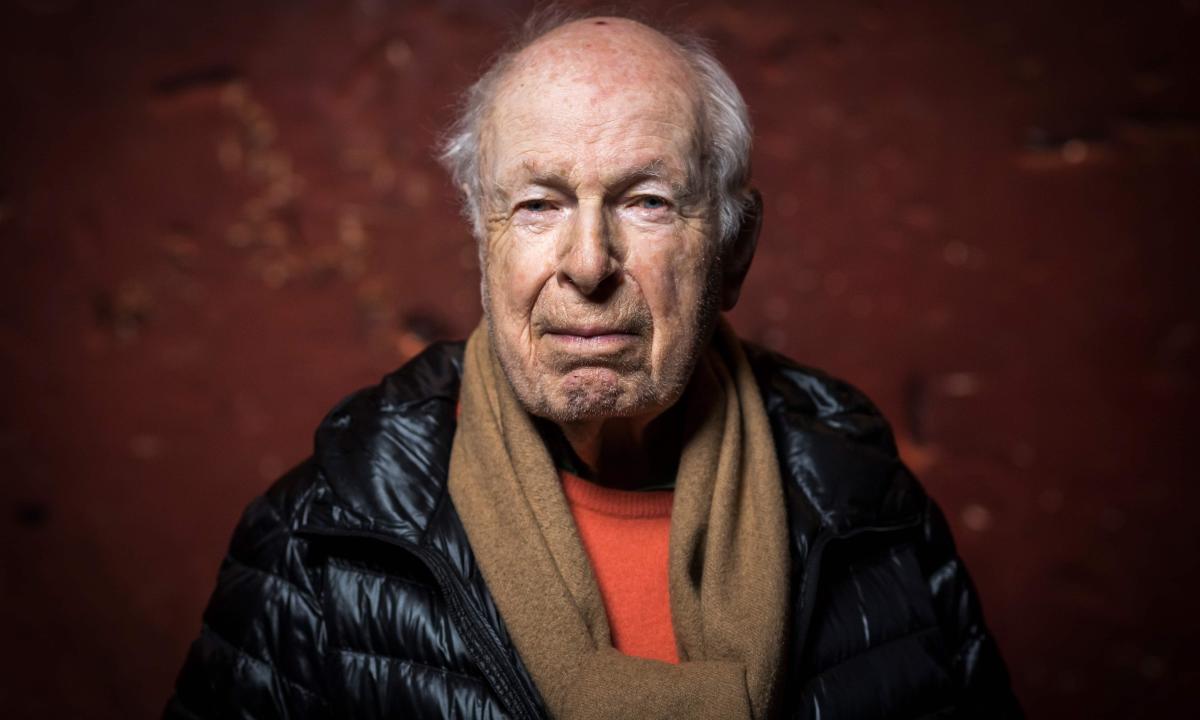 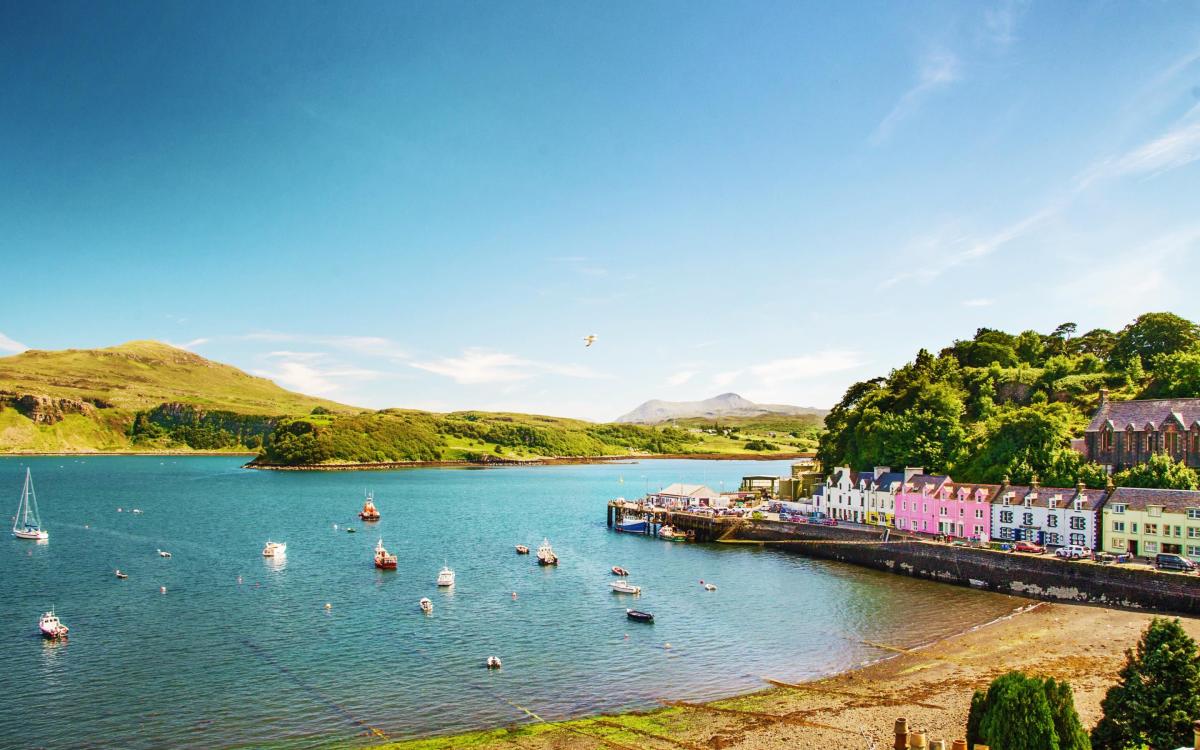 The most beautiful seaside villages in Britain 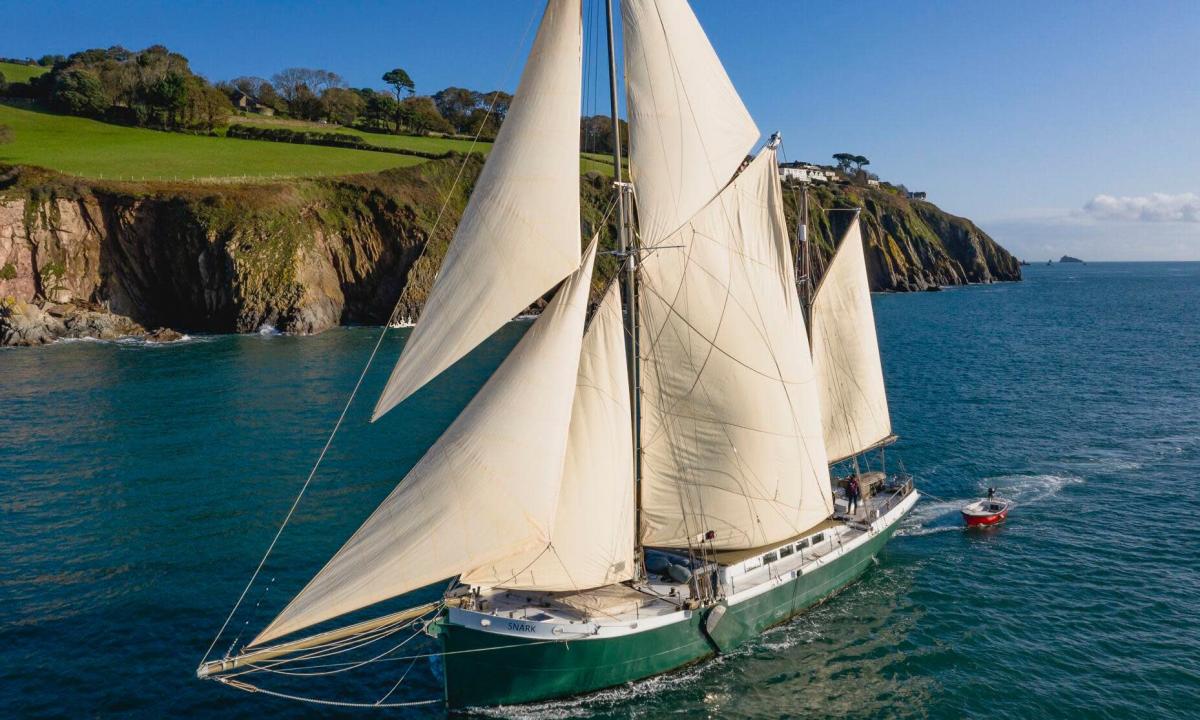 Hoist the sails if you feel like it: Thames Boat Break